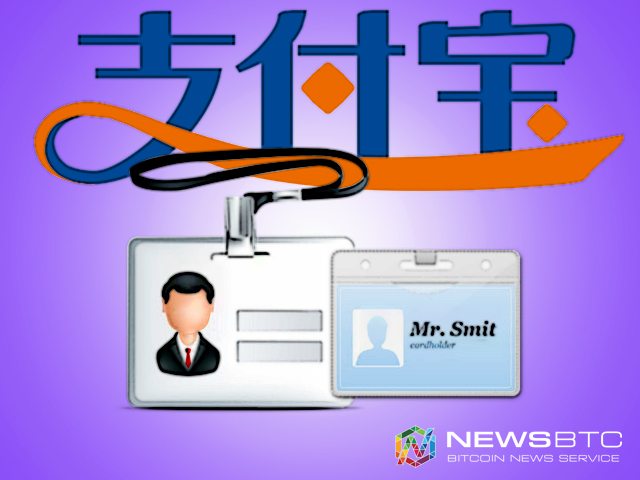 Chinese capital controls have an impact on the local economy, but also on any payment service provider dealing with the yuan. Alipay, which is the country’s largest payment processor, cannot continue their overseas expansion die to even tighter capital control rules.

Alipay Will Not Expand Internationally for Now

China’s largest third-party payments system had high hopes for their international expansion over the next few months, but it looks like those plans have to be put on ice for the time being. The central bank of China has announced tighter restrictions on the funds kept in bank accounts, which hinders the growth of any company requiring liquidity.

But that is not all, as Alipay customers who do not own a Chinese bank card will not be able to keep money in their accounts as of July 1st. This puts a significant spoke in the wheel for Alipay, as their customer base is spread throughout the world, with a large portion of users not owning or using a Chinese bank card.

The People’s Bank of China integrated a new set of regulation which requires real-name registration for all payment accounts that are not related to a bank directly. Alipay would fall under this category, which is not good news for people who enjoy shopping on Alibaba or any other platform owned by the parent company Alibaba Group Holding Ltd.

Not only will these regulations bring Alipay’s expansion within China to a grinding halt, but the company can not expand their customer base on an international level either. A lot of customers will not be happy to learn they need to hand over more personal information, and there will be transfer and deposit limits to deal with as well.

One silver lining for international customers is how they can still use other payment methods on all Alibaba platforms, including credit cards. Alipay is a more convenient feature for all parties involved, but these thorough restrictions make it a less appealing option for non-Chinese residents and bank account holders.

Chinese users will be feeling the effects of these stricter regulations as well, as they will be classified into three different categories. Every tier will require additional personal information, and come with its own limits for both deposits and spending. This will have a potentially negative effect on the usage of Alipay in general as the financial turmoil in China seems far from over.

This creates exciting opportunities for Bitcoin adoption in China, though, as consumers may start flocking towards alternative payment methods in the future. Bitcoin is not bogged down by banking regulations, as there is no one to control the popular cryptocurrency.