Allianz Economic Advisor: Bitcoin’s Future is Mainly as a Store of Value 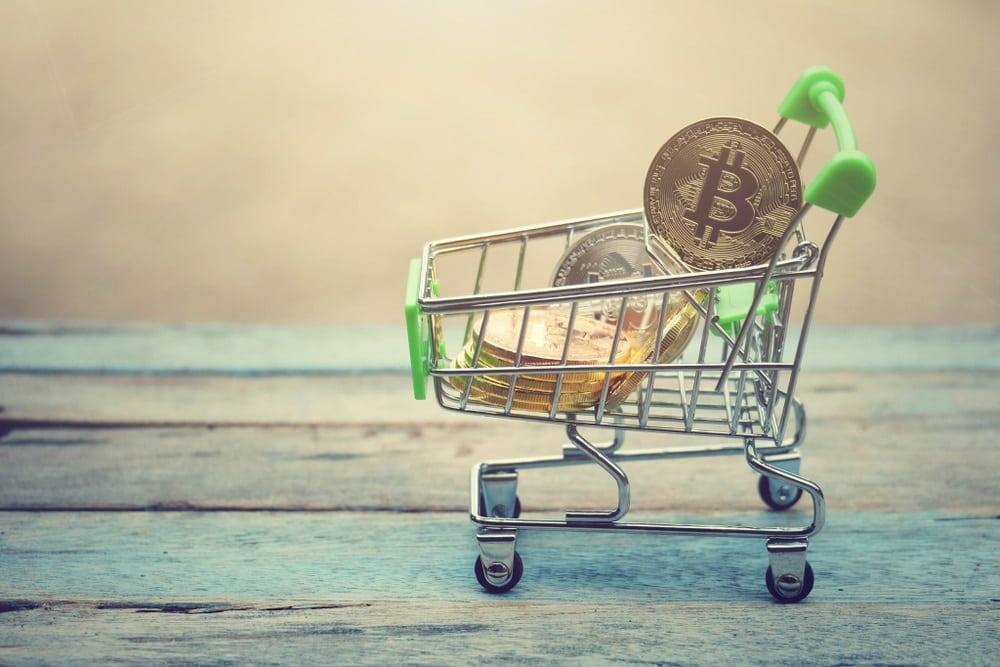 One of the planet’s most respected financial market analysts has spoken about a possible entry point for investors wishing to get exposure to Bitcoin, along with his thoughts about the future of the most successful digital asset to date.

Mohamed El-Erian, the chief economic adviser at Allianz, stated that the cryptocurrency was worth considering at prices below $5,000 per BTC.

$5,000 a Bitcoin Represents a Solid Entry Point for Investors

El-Erian told CNBC’s ‘Squawk Box‘ on Friday that he felt prices below the $5,000 mark were to be considered as a worthy entry point for Bitcoin investors. The experienced market commentator went on to state that he feels those who believe in the future of the digital asset would provide a base upon which gains could be realised:

“I don’t think you get all the way back to $20,000, but I do think that you need to establish a base whereby the people who really believe in the future of Bitcoin consolidate and then that provides you a lift.”

The Allianz adviser went on to talk about the future of Bitcoin. For him, the world’s most successful digital currency will emerge as a store of value, rather than a currency per se. However, he also didn’t rule out the possibility that some will continue to use it as a medium of exchange:

“It will be a means of exchange… It’s not going to be a currency, it’s going to be another commodity-like asset out there that you can trade, and mainly as a store of value.”

El-Erian also spoke about the future of digital currencies more generally. His words indicated a belief that both the idea of virtual cash and the technology underpinning Bitcoin were here to stay:

“I suspect that if you look 10 to 15 years down the road, we will have digital currencies but the public sector will have involvement in that. It will not be pure Bitcoin… But the blockchain technology, take that seriously.”

Allianz is a Germany-based economic services provider. They largely focus on asset management, as well as providing insurance products. Their asset management division oversees is worth over 1,960 billion euros.

The last time NewsBTC reported on El-Erian was in November 2017. Last year, the 59-year-old Egyptian American stated that he felt Bitcoin was overvalued at $4,000. He also claimed that the asset was not yet mature enough to be treated as a currency. Evidently, his opinion hasn’t changed in the last seven months as he still claims that its primary role will be as a digital commodity, rather than a reliable medium of exchange.