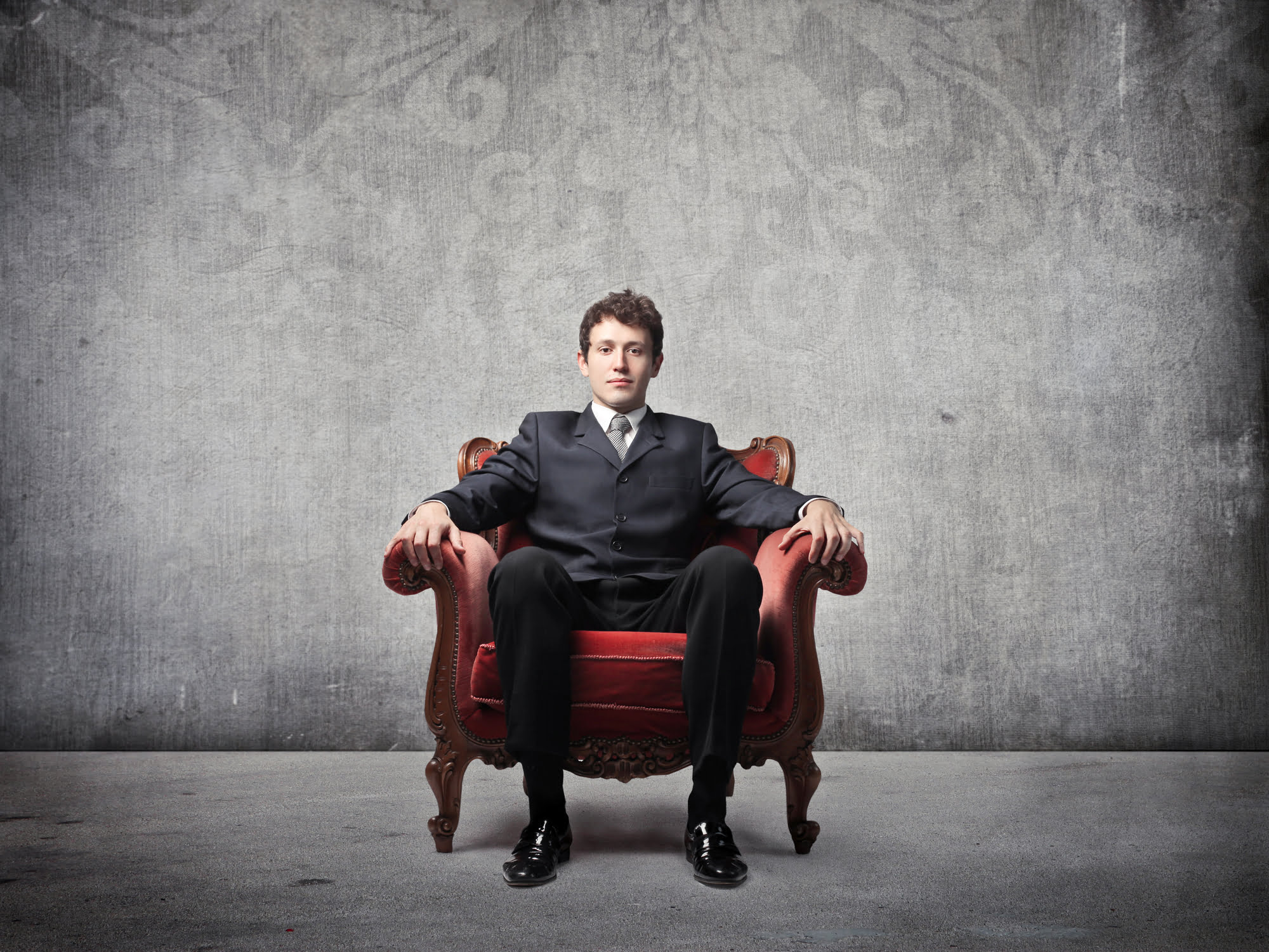 As altcoins have strongly outperformed Bitcoin over recent weeks, a debate has erupted about the long-term usefulness and efficacy of many cryptocurrency projects.

Many prominent Bitcoin proponents have come out against altcoins, saying that they provide effectively no value compared to Bitcoin. For instance, there are commentators that say Ethereum’s current leading use case, DeFi, is no better than traditional financial products.

But according to a prominent whale known for trading on Bitfinex, there are some altcoins that are useful. The caveat: the innovations they provide will eventually accrue on the Bitcoin blockchain.

Altcoins Have Some Use, But Bitcoin Will Win in the End

Around the end of 2018, a mysterious figure called “Joe007” appeared on Crypto Twitter. At first, he wasn’t well known. But once he affiliated his account with an extremely profitable Bitfinex account, which verifiably made millions a month, he gained a large following.

Save for a short hiatus, the investor has shared his extremely strong thoughts on the cryptocurrency market and broader industry for nearly a year now.

He did so once again on July 15th, when he weighed in on the altcoin debate. When asked if he thinks all altcoins are “useless s**tcoins,” he said:

“No, I believe some alts are useful s**tcoins. Some of them have interesting innovations, even. These innovations development is paid by s**tcoin bagholders but will ultimately benefit Bitcoin.”

No, I believe some alts are useful shitcoins. Some of them have interesting innovations, even. These innovations development is paid by shitcoin bagholders but will ultimately benefit Bitcoin. Shitbagholders will still be completely fucked tho – becausehttps://t.co/eBeK38fHMU https://t.co/ecoqFaH8mt

This comment came shortly after the Bitcoin whale said that the FOMO in the Chainlink (LINK) market will eventually fizzle out. For those unaware, the popular altcoin has gained nearly 500% since the March capitulation lows.

The whale’s comment is somewhat similar to one made by Max Keiser, the co-host of the Keiser Report on RT and one of the first public Bitcoin bulls.

Keiser recently told London Real’s Brian Rose in an interview that he thinks altcoins provide little fundamental value over Bitcoin. The reason: “altcoins can do nothing that Bitcoin can or eventually will do.”

For privacy applications, BTC has upcoming technologies like Taproot and Schnorr Signatures. For instant and cheap transactions, BTC users and developers are using and integrating the Lightning Network. For smart contracts, BTC has Rootstock and other products.

Is a Massive Economic Shock Coming? Joe007 Thinks So

Prior to his hiatus, the Bitcoin investor warned that the cryptocurrency market could eventually see a massive economic shock.

Echoing the fears of many Wall Street analysts and economists, he wrote:

“It is going to be the biggest economic shock of our generation. It will unfold in waves and over time, giving false hopes and then crushing them. The focus of the crisis will be shifting through different areas. Attempts to alleviate and solve one crisis will lead to more mess.”

He did not, however, mention how this economic shock could affect the cryptocurrency market.

Tags: altcoinbitcoinbtcusdBTCUSDTJoe007xbtusd
Tweet123Share196ShareSend
Win up to $1,000,000 in One Spin at CryptoSlots