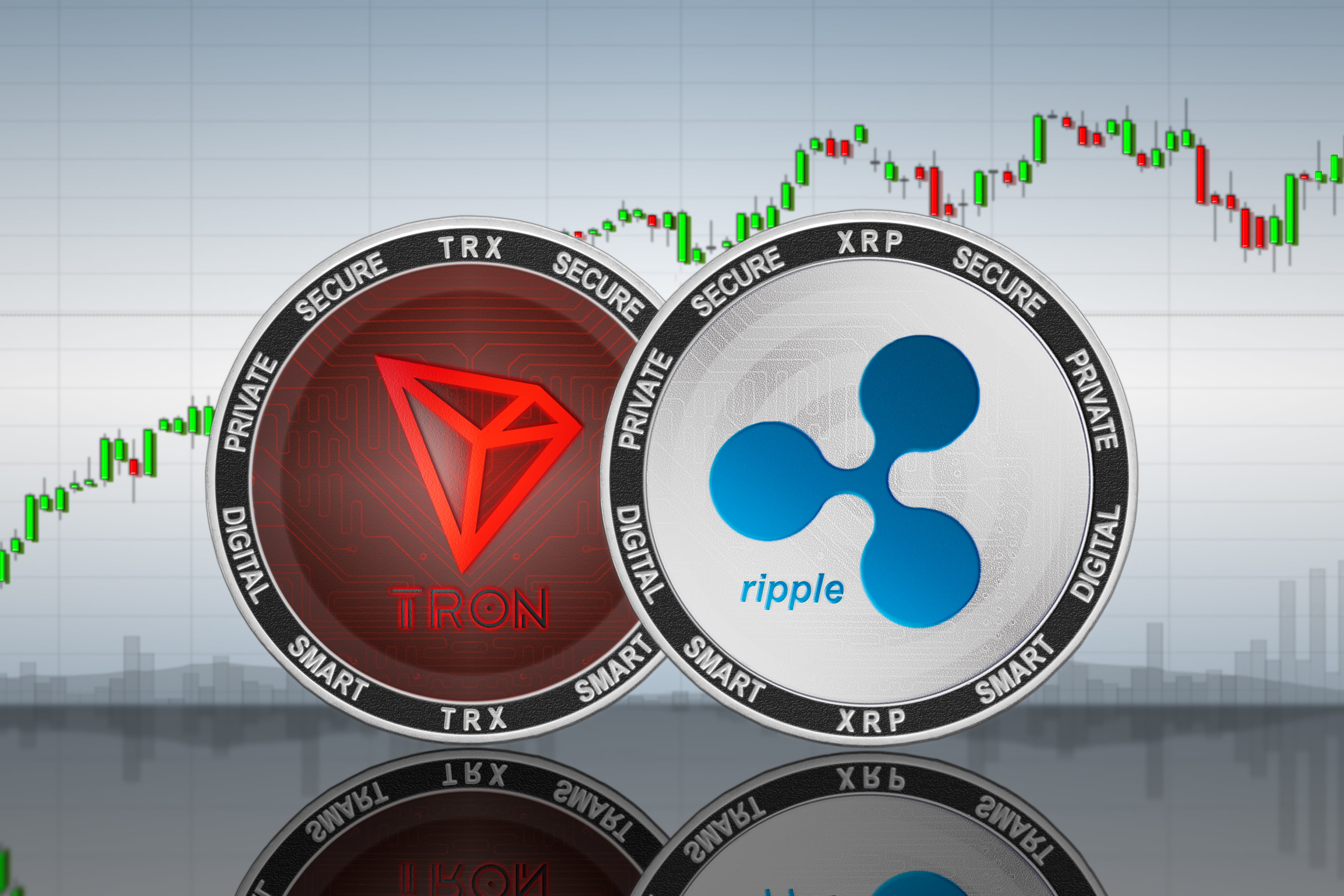 The altcoin market has been bleeding out for what feels like forever now. The selloff has picked up in severity in recent weeks, but first started back at the start of 2018 when the crypto bear market first began, and Bitcoin price crashed, bringing down the rest of the market with it.

But throughout much of that, Bitcoin and altcoins fell and bounced together, up until about April 2019 when the two tightly correlated assets began to diverge. After that, altcoins have now all went on to set yearly lows this past week in their ratios against Bitcoin, and if the two worst performers are a leading indicator, new yearly lows in USD may not be far behind.

Altcoins Set New Yearly Lows Against BTC, Will They Set New Lows in USD Next?

As Bitcoin price begins to fall and its bull run at risk of ending, all eyes are on the altcoin market that has since taken a serious beating by Bitcoin’s advance and extreme bearish sentiment surrounding the asset class. Crypto investors are torn on if the altcoin market will bounce here, causing a crash in the recently spiking BTC dominance metric and bringing to light the “alt season” they’ve all been waiting for, or if Bitcoin finally collapsing will drag altcoins down into further despair.

Worst Performers: TRX & XRP. The only two down in USD val. Both have continuously fallen all year.

Best Performer: LTC. The only >100% gainer other than BTC.

4 /BTC pairs have set new yearly lows within the past 5 days pic.twitter.com/ZJWiPbiDwp

Ripple’s XRP and Tron’s TRX tokens are the worst performers of the bunch, also falling to new yearly lows on their USD trading pairs within the last month.

If these two tokens are leading indicators for the rest of the altcoin space, then the worst may yet to come given that Ethereum, Bitcoin Cash, Litecoin, EOS, and Cardano all have held their USD values above yearly lows. Should these crypto-assets fall to also set new yearly lows, the altcoin apocalypse will not only continue, but will ramp up in severity.

Altcoins, typically also drag down Bitcoin, with Ethereum, EOS, and Litecoin all leading the last dump that brought Bitcoin down below $10,000 for the most recent time. Should these three assets have a lot further to drop, they could further drag Bitcoin price down as well.

Given that most altcoins are on track to set new yearly lows in USD and not just their BTC ratios, it is not without the realm of possibility that Bitcoin could also go on to set a new yearly low. However, the scenario is unlikely given Bitcoin’s fundamentals and current bullish market structure.

Tags: altcoinsbitcoincryptoeosethereumLitecoinRippleTRX
Tweet123Share218ShareSend
Win up to $1,000,000 in One Spin at CryptoSlots