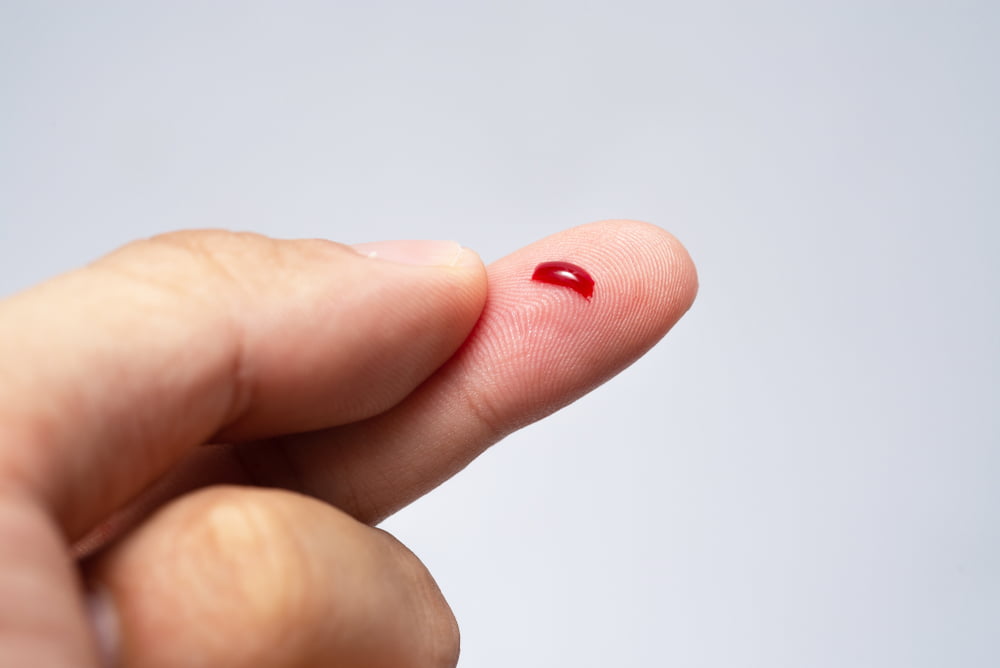 Bitcoin and altcoins are forming a strange correlation as of late, according to data provided by market analyst Ceteris Paribus.

The noted cryptocurrency trader found that leading altcoins plunged massively every time bitcoin tested or hinted to check the $10,000 level. Between June and August 21, bitcoin closed above the $10,000 mark four times. And each one of its upsurges extended the downside action of specific cryptocurrencies. For instance, Ethereum’s ETH furthered its downfall from $298 to $188.17, while passing through $280.56 and $213.61. Each of those price depletions coincided with bitcoin returning to hit the five-figure mark.

“Bitcoin first hit $10K two months ago on June 21st. Since then, it has traded around this level on multiple occasions. Every time it has returned to ~$10K, major [altcoins[ have bled out a little more in the process.”

In a nutshell, $10,000 reflects a psychological support/resistance level for bitcoin, depending on the direction of the cryptocurrency’s price trend. A close above the said level makes traders bullish. Similarly, a move in the opposite direction makes speculators see a plunge or a bounce back.

It appears traders become hyperactive whenever bitcoin closes-in towards the $10,000 mark. If going down, they might expect an excellent opportunity to buy. And if going up, they might wait for the price to close above $10,000 to place new upside positions.

Now traders could either purchase new bitcoins via fiat currencies or by merely exchanging them for altcoins. The latter is a more straightforward task to perform.

It is becoming easier for traders to offload their altcoin holdings for bitcoin since bitcoin’s fundamentals are looking better. In the long run, bitcoin’s demand as a haven asset could grow against the slowing global economy. Investors are likely to purchase the asset for its store-of-value qualities than other cryptocurrencies, whose returns are typically pegged to the performance of the companies that issue them.

What this means is, BTC is being accumulated @10k range while dumping alts.This will happen few more times.And finally, BTC will moon and alts will be crushed for good.

The lower demand for altcoins is further reflective in bitcoin’s growing dominance in the cryptocurrency market. A new report prepared by Arcane Crypto, an Oslo-based investment management firm, concludes that altcoins have lost 90 percent of the market to the benchmark cryptocurrency. Researcher Bendik Schei weighed that an altcoin should not be measured only based on its market capitalization, but other factors such as its liquidity should also be considered.

“The problem is that the calculation does not take liquidity into account. One might be able to sell one token for three dollars, but what happens if you want to sell 1 million? Without accounting for liquidity, market capitalization becomes a meaningless measure.”

That somewhat explains why investors become attracted to bitcoin when it flirts with the $10,000 level.