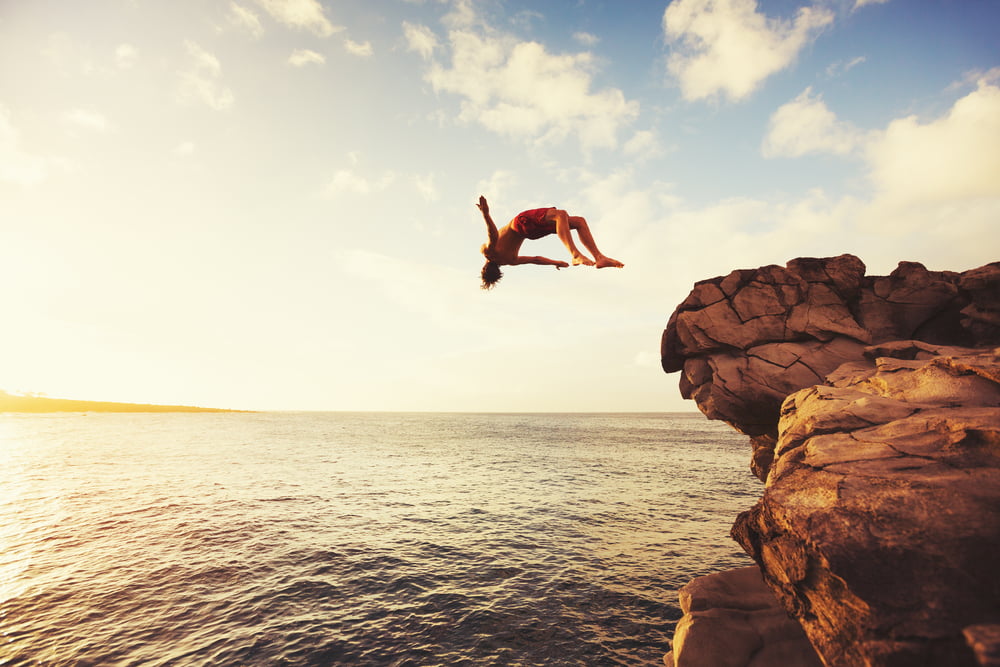 Bitcoin is once again trading down at its crucial $10,000 support level. Earlier today, bears attempted to invalidate this support when they pushed it to $9,900, but the cryptocurrency was able to rebound from these lows.

Analysts are now conflicted on where BTC will trend next, as a continued defense of $10,000 would be bullish, whereas a sustained dip below it would be a grim sign for its mid-term outlook.

The price action seen this morning has done little to offer clarity into the cryptocurrency’s near-term outlook. Although BTC is rebounding at the moment, as seen with yesterday’s surge, these types of upswings can be fleeting.

One analyst is noting that a sustained bout of consolidation above $10,000 could prove to be highly beneficial for altcoins, potentially allowing them to surge by as much as 70%.

This would come after a period of these tokens getting battered, as many have reverted the bulk of their recent gains throughout the course of this BTC drawdown.

At the time of writing, Bitcoin is trading down just under 3% at its current price of $10,100.

Although this marks a notable decline from daily highs of $10,400 that were set yesterday, it is important to note that it also marks a strong rebound from lows of $9,900 that were hit earlier this morning.

It is possible that this ongoing upswing is simply a short squeeze aimed at liquidating late short positions.

If this is the case, then the gains that come about as a result of this movement may prove to be highly fleeting.

Nonetheless, the aggregated market will benefit from any show of strength, as altcoins have been battered as a result of the recent Bitcoin downturn.

Analyst: This BTC Price Action Could Allow Altcoins to Surge 70%+

One analyst noted that a sustained consolidation phase followed by an upwards expansion for Bitcoin could be just what altcoins need to recoup their recent losses.

He notes that this price action could allow smaller digital assets to see gains of up to 70%.

“Bitcoin: We’re starting to get into that momentum we want for a relief rally. That will cause altcoins to jump 25-70%,” he said.

If this does take place and altcoins can rally, it may boost investor sentiment and make traders more prone to siphoning profits into Bitcoin, creating a positive feedback loop that propels the benchmark cryptocurrency higher.