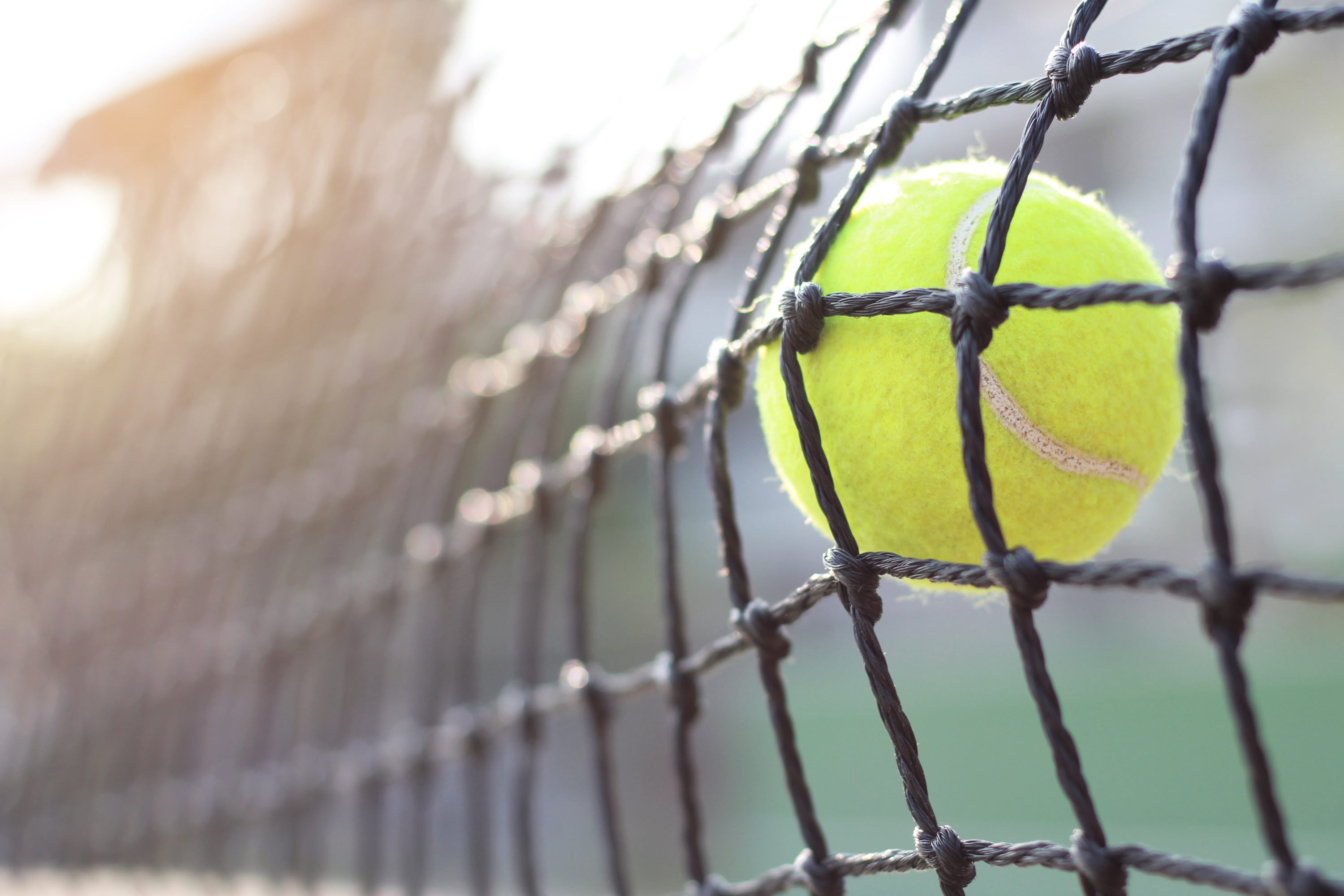 Altcoins Most Oversold Ever; Why Bitcoin Dominance May Soon Fall

After a jaw-dropping uptrend in Bitcoin dominance, all eyes have started to focus on the altcoin subset once again. You see, over the past couple of days, cryptocurrencies have begun to gain some strength against BTC for the first time in a blue moon, resulting in a slight Bitcoin dominance retracement from 71.2% to 69.7%.

While this may sound like nothing, analysts are starting to get convinced that altcoins are ready to continue to gain some steam at long last. Let’s take a closer look.

In August, we reported that Adaptive Capital’s Willy Woo remarked that altcoins were “heading into a region of support” at long last. This trend has continued into early-September.

The prominent on-chain analyst, known for his reports on how Bitcoin’s network effects equate to its value, remarked that the altcoin vs. Bitcoin market capitalization chart is “now two weeks into testing its 6.5-year support line”, which has yet to break. What’s more, the weekly relative strength index (RSI) of this chart is “more oversold [than its been] in its entire history”.

The story of global alt markets in a series of charts…

Altcoin vs Bitcoin cap now two weeks into being tested on its 6.5 year support line. Weekly RSI is more oversold than its entire history (has been since July!) pic.twitter.com/OUW8mBaEV8

Woo didn’t explicitly call for what cryptocurrency traders call an “altseason”, only claiming that altcoins may see “some bounce”. Yet, there are many that believe the limited run altcoins have been on will continue.

The Crypto Dog, a prominent analyst with over 100,000 f0llowers on Twitter, recently pointed out that the market capitalization of cryptocurrencies sans Bitcoin is about to break out of a descending wedge.

Tags: altcoinbitcoincryptocurrencywilly woo
Tweet123Share196ShareSend
Win up to $1,000,000 in One Spin at CryptoSlots