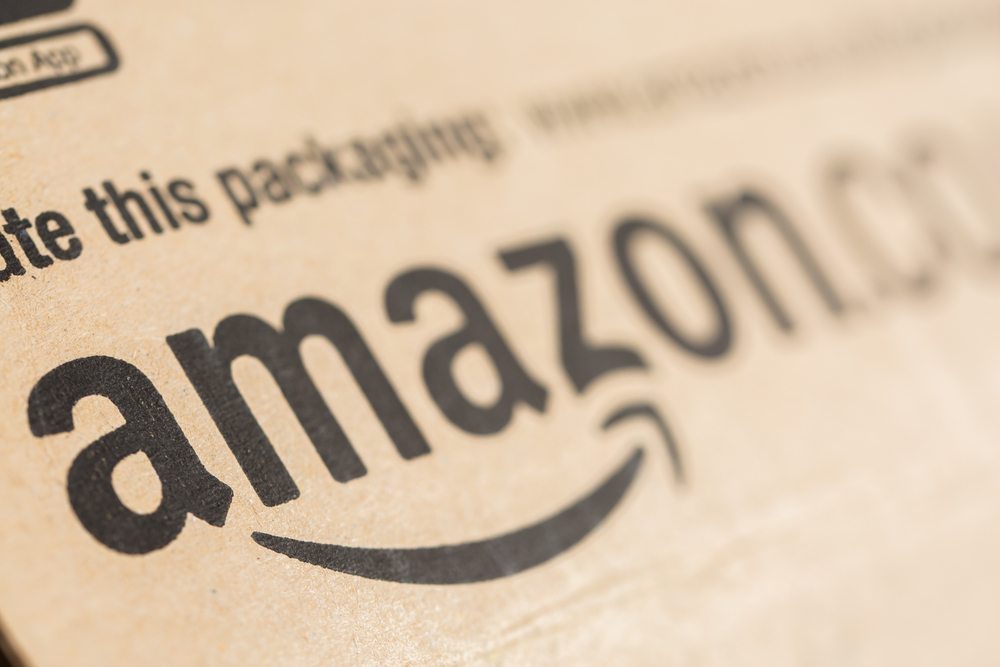 A lot of people are excited about the news involving Amazon and Bitcoin payments. Some sources claim the company will enable cryptocurrency payments soon While that is an interesting opinion, it is also highly unlikely that will happen. In fact, Amazon shows no interest in any additional payment methods right now. It would be an interesting development if true, though.

This is not the first time we see rumors regarding Amazon and cryptocurrency payments. It would be a welcome change to see this happen. After all, the world’s largest online retailer accepting the only global payment method would yield some intriguing results. Unfortunately,  this is nothing more than wishful thinking right now. This will not change anytime soon, though, despite what some sources may claim.

No Bitcoin Payment Option for Amazon

Not too long ago, there was an online petition to force Amazon to accept Litecoin payments. While an ingenious idea, it never materialized either. It is evident Jeff Bezos has big plans for his top company, but cryptocurrency isn’t part of it. That doesn’t mean Bezos himself is crypto-averse, mind you. It doesn’t make much sense for Amazon to venture into cryptocurrency right now. The market simply is too volatile and it is still a  very niche payment method at best.

Statements like these will create a lot of friction among cryptocurrency users, though. “Fake news’ like this will create  a lot of disappointment when it doesn’t come true. Most people are well aware of how the chance of Amazon accepting Bitcoin is virtually zero right now. That doesn’t mean things won’t change in the future. However, for now, it will not happen whatsoever. There is nothing wrong with dreaming, but we have to keep both feet on the ground as well.

It is true the cryptocurrency world needs more major merchants and retailers to come on board. Some companies dropped Bitcoin support altogether earlier this year. Too few people use cryptocurrency for actual purchases, which isn’t surprising. While no one doubts Bitcoin’s transaction value as a whole, a small percentage of this money is effectively used to pay bills and purchases. Whether or not this situation can change in a significant manner remains to be seen.

BitStarz Player Lands $2,459,124 Record Win! Could you be next big winner?
Get 110 USDT Futures Bonus for FREE!
Read our comparison of 50 different crypto casinos. Find out who has most generous bonuses, best UX, knowledgeable customer support and best provably fair games.
Tags: amazonbitcoinBitcoin Newscryptocurency
Tweet123Share196ShareSend
Win up to $1,000,000 in One Spin at CryptoSlots