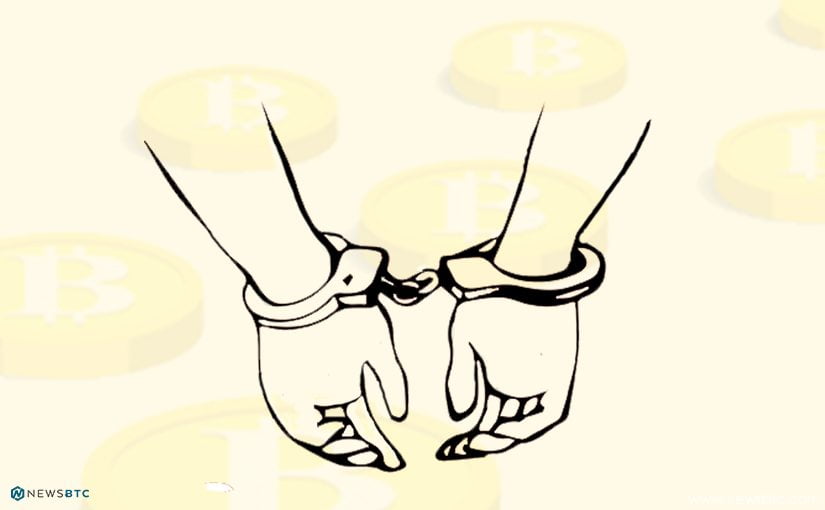 There have always been allegations tying Bitcoin to terrorist funding. So far, there has been little to no evidence to back up such claims. It seems that situation has come to change in the past few days. An American woman was arrested and accused of money laundering bitcoins. Said cleaned funds were then used to fund Islamic State operations. It is a very serious allegation, although it remains to be seen if anything will come of it.

It is always interesting to see claims of Bitcoin and terrorist financing. Various governments made such outrageous claims in the past without evidence. One woman in New York, however, may have done exactly that. 27-year-old Zoobia Shahnaz has been accused of money laundering with Bitcoin to fund Islamic State. It seems she took out fraudulent loans to buy bitcoins online. By converting it to BTC and then cashing it out again, she was able to wire money to the Islamic State.

Money Laundering for Islamic State is a bad idea

It is pretty interesting to see how this situation unfolded. More specifically, the financial system allowed her to take out fraudulent loans and send wires to known terrorists. Bitcoin’s involvement is rather unfortunate at this point, rather than being a catalyst. After all, it is the job of banks to prevent fake loans from getting approved. Moreover, they should also block any wire transfers to Islamic State operatives. For some reason, financial institutions have failed miserably on both accounts.

Surprisingly, Zoobia Shahnaz does not seem to have any “tangible” allegiance to Islamic State. While she was born in Pakistan, she worked at a Manhattan hospital until recently. Afterward, she booked a flight to Pakistan with the intent to travel to Syria. It is possible she was “turned” before her trip, although that has not been confirmed at this point. At the time of her arrest, she had $9,500 in cash on her at JFK Airport. Moreover, her browser history clearly shows searches for Islamic State propaganda and content.

According to her lawyer, the money was sent overseas to help Syrian refugees. Very few people actively buy that story for obvious reasons. Shahnaz faces up to 30 years in prison, depending on which of the charges will stick. Again, the involvement in Bitcoin is rather unfortunate, but the world’s leading cryptocurrency is not to blame. If the banking system hadn’t failed, the money laundering wouldn’t have been possible, to begin with.  It will be interesting to see if she will be convicted of anything in the end.