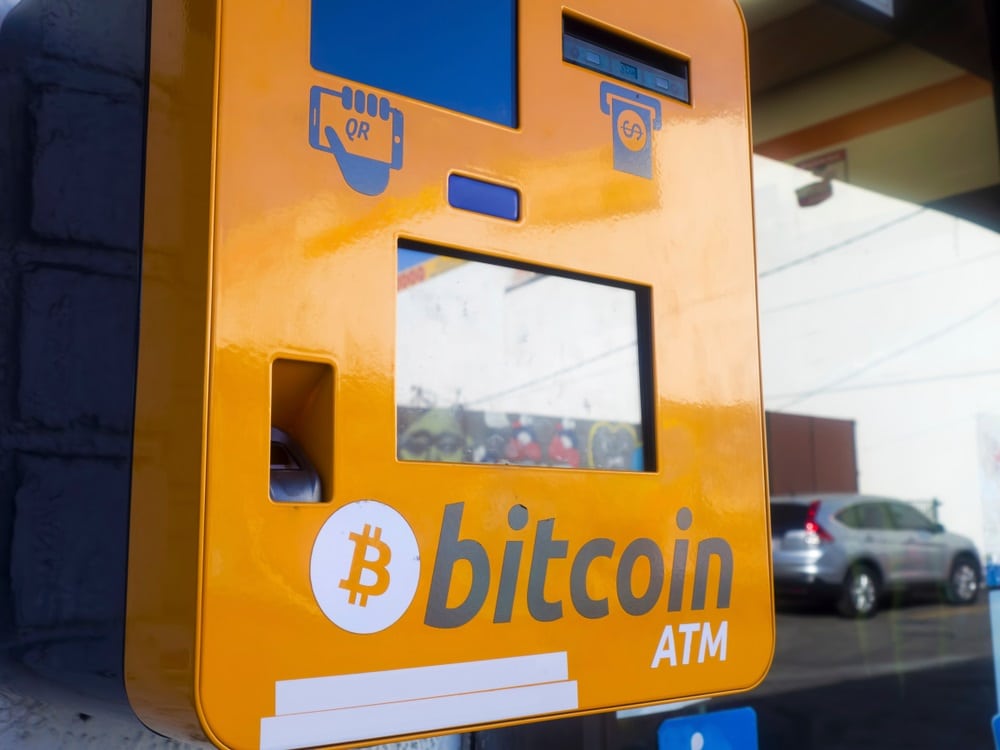 Passengers visiting Amsterdam’s Schiphol Airport will now be able to trade their Euros for cryptocurrencies, through a newly launched cryptocurrency ATM.

However, it was made clear that this installation is currently on a six-month trial, to ensure that the ATM is put through the works before a possible expansion. This ATM was provided by an Amsterdam-based technology firm, ByeleX Data Solutions, which recently opened up a cryptocurrency ATM division.

ByeleX Director, Herman Vissia, gave a positive statement regarding the ATM to the airport, stating:

“We are excited that Schiphol is willing to join us in exploring ways to introduce passengers to the new cryptoreality.”

Some have begun to fear that this could be an unsuccessful venture, but Tanja Dak, a representative from the airport, said:

“With the Bitcoin ATM, we hope to provide a useful service to passengers by allowing them to easily exchange ‘local’ euros for the ‘global’ cryptocurrencies Bitcoin and Ethereum. That can be beneficial if, for instance, it’s not possible to spend euros in their home country.

It has become apparent that the airport’s team believes that this move towards accepting cryptocurrencies will be well received by customers. Schiphol Airport has become one of the largest airports in the world, being a hub of international travel and accepting upwards of 68 million tourists each year. Introducing a cryptocurrency ATM, albeit only one, should prove to be a great way for one of the world’s largest airports to expose millions of travelers to this growing industry.

Cryptocurrency ATMs have long been held as one of the main methods for fiat-to-crypto transfers, ensuring a secure and easy-to-use bridge between the two types of currencies. One aspect which makes them so great is their accessibility, requiring no ID verification, and offering high transaction limits.

The aforementioned figure expresses how European and Asian countries have been slow to adopt ATMs, with much of the innovation occurring ‘across the pond.’ Due to the fact that ATMs play an important, yet underrated, role in the cryptocurrency market goes to show how this sub-industry is set to grow in the near future.

Hopefully, cryptocurrency ATM adoption will begin to pick-up, with players like Schiphol Airport joining the fray.

Tags: adoptionaltcoinamsterdamatmbitcoincryptocurrencyCryptocurrency ATMdigital currencySchiphol Airport
TweetShare
BitStarz Player Lands $2,459,124 Record Win! Could you be next big winner? Win up to $1,000,000 in One Spin at CryptoSlots