Analysis: Bitcoin Could be Headed to $1,000 Amid Unexpected Liquidity Crisis 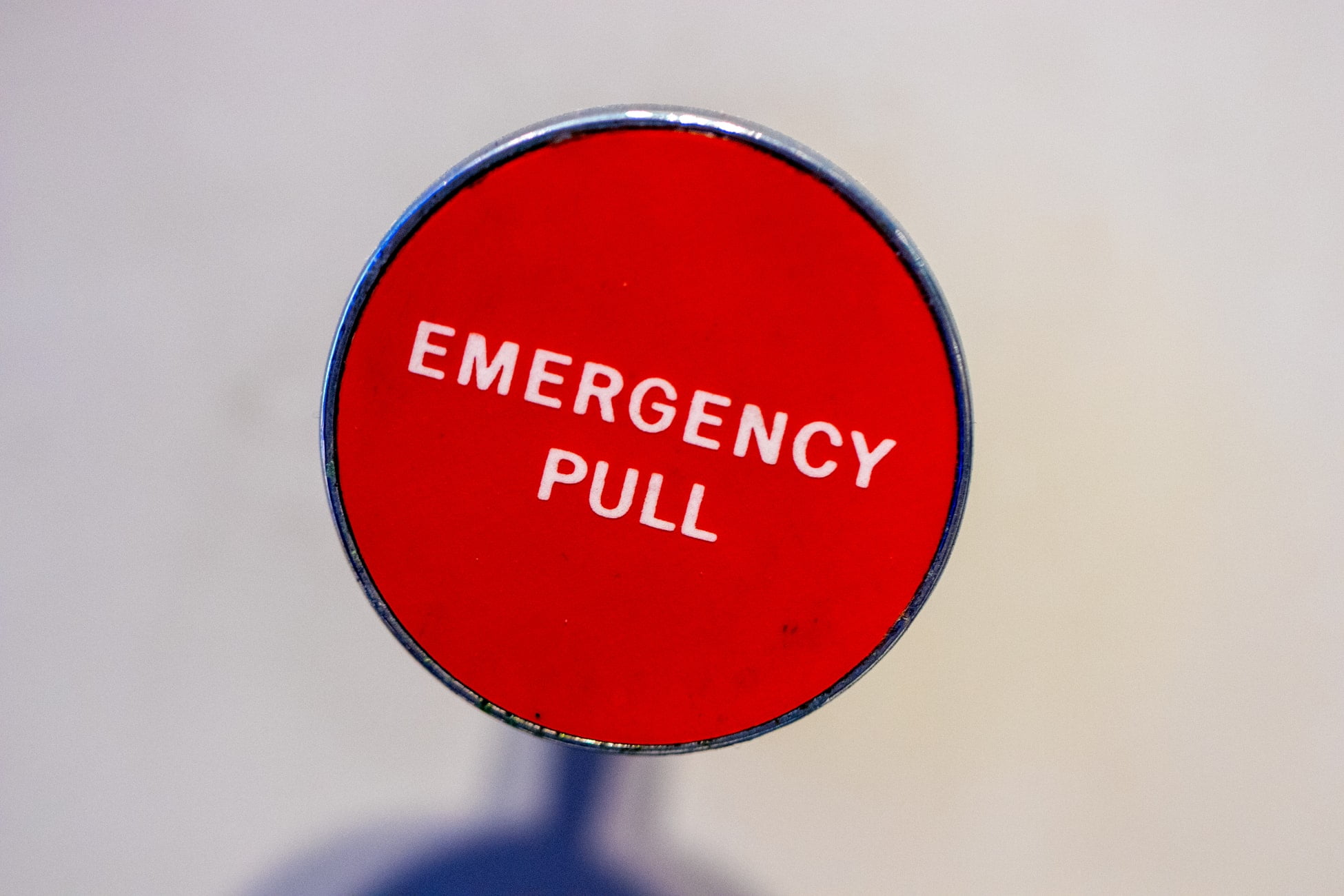 Since Black Thursday, which saw Bitcoin bottom at $4.6k on the day, the number one cryptocurrency has since been range-bound with strong resistance at the $6.8k level.

Although it’s been able to post definite gains since that recent low, some analysts expect to see a further breakdown as the knock-on effects of the pandemic wreak havoc on the global economy.

Bitcoin Under Pressure in the Near Term From Wider Economic Factors

At present, Bitcoin is trading at $6.3k, having posted a 2% loss over the last 24-hours. It’s much the same with the rest of the high-caps, with only Ether and XRP posting minute gains.

Over the last three weeks, Bitcoin has faced strong resistance at $6.8k. With rejections on four separate occasions occurring at this level.

On top of which, the coming months look extremely bearish for Bitcoin. That’s according to Intuit Trading, whose Elliot Wave analysis shows we are currently in a downswing during the corrective (lettered) phase.

This puts BTC at a deep retracement on the wave-c leg, with £1k incoming by late November.

“This includes people who hold cryptocurrencies. Crypto is not immune to a liquidity crisis… until liquidity comes back into the market en mass, BTC will likely head towards $1000 by November.”

Is This Game Over For BTC?

Despite that, it’s important to note that Intuit Trading is still long term bullish for the future of Bitcoin. Indeed, based on the above scenario playing out, post-2022 is expected to be a strong bull run period.

“This is by no means a death sentence for BTC or cryptocurrency and will simply be the largest correction ever experienced.

On top of this, the recent stimulus-response may well be another critical factor in favor of Bitcoin in the long term.

Recent actions by governments and central banks have seen unprecedented levels of stimulus implemented. Sadly, mainstream media outlets continue to skip over the implications of injecting trillions of dollars into the global economy.

But one figure, who’s unafraid to speak his mind, is John McAfee. He took to Twitter recently to share his crypto prediction by saying the stimulus-response will cause hyperinflation. Which, in turn, will benefit cryptocurrency, in particular privacy coins, as people scramble to safe havens.

And while Bitcoin has been in the firing line of late, it’s important to note that these are extraordinary times. That being said, the central banks have played their hand, it’s now a question of whether Bitcoin and other cryptocurrencies, can live up to their fundamentals in the long term.