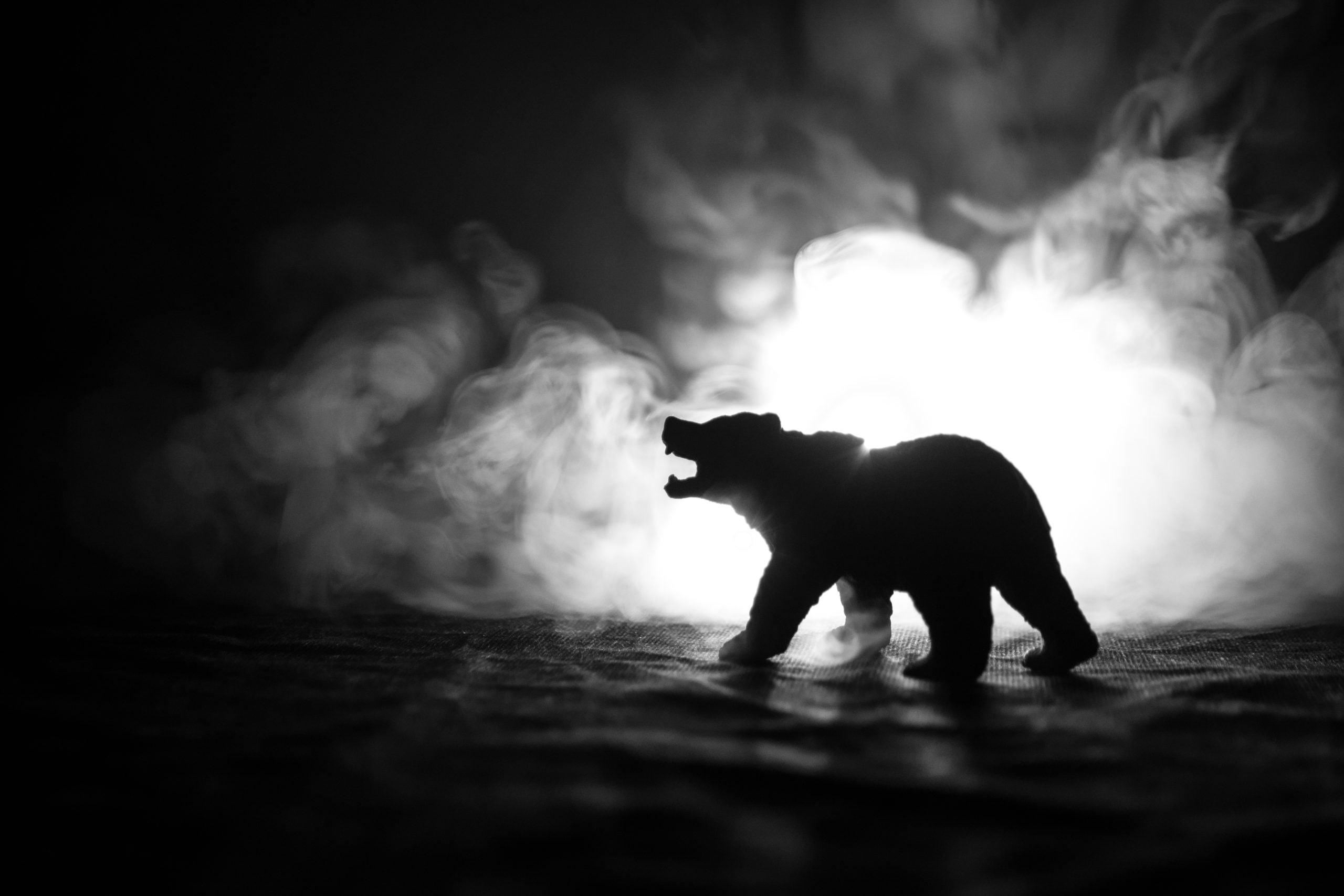 Analyst: Bitcoin May See an Extended Bear Market Until September 2020

Bitcoin’s halving came and went, but no major uptrend has begun as crypto investors had been hoping. And although the leading crypto asset by market cap has rallied steadily from lows, another three-month-long downtrend and extension of the bear market may be ahead.

Correction To Last As Long As Uptrend, Bitcoin Price To Bottom Around September 2020

Bitcoin price is consolidating below critical resistance at $10,000 once again. Thus far, the cryptocurrency has repeatedly failed to hold above this level.

And while sentiment is strong, the asset’s underlying fundamentals are screaming buy, and the current economic environment is ideal for the asset’s growth, another correction may be coming, according to a highly accurate crypto analyst.

According to Dave the Wave, who focuses on longer-term investing analysis rather than short term trading, based on past Fibonacci based time cycles, Bitcoin price will bottom out in September 2020.

The analysis is based on prior uptrends and downtrends matching in the length of time they take.

A price chart shared by the analyst demonstrates that the length of time it took for Bitcoin to rise from $3,200 to $14,000, was roughly the same amount that it took for the asset to fall to $6,400.

If the latest move did indeed call the top, this recurring data would suggest a bottom will be reached in September 2020.

Many signs are pointing to such a scenario playing out and lines up with expectations from top analysts on what to expect post-halving. Bitcoin experts had warned it could take another 100 days following Bitcoin’s halving to break above $10,000.

A bottom around September 2020 would be just over 100 days since the asset’s halving.

The event has long expected to be bullish and trigger the start of the next bull market, but miner capitulation causing a major crash continues to hang over the heads of crypto investors.

The uncertainty and fear of any possible post-halving correction combined with strong resistance, and an accurate sell signals on high timeframes, all tend to point to a sustained correction and continued downtrend for the next few months.

However, as has also recurred in the past, after the post-halving crash, it has acted as the last ever opportunity to buy Bitcoin at low prices, before a new uptrend begins.