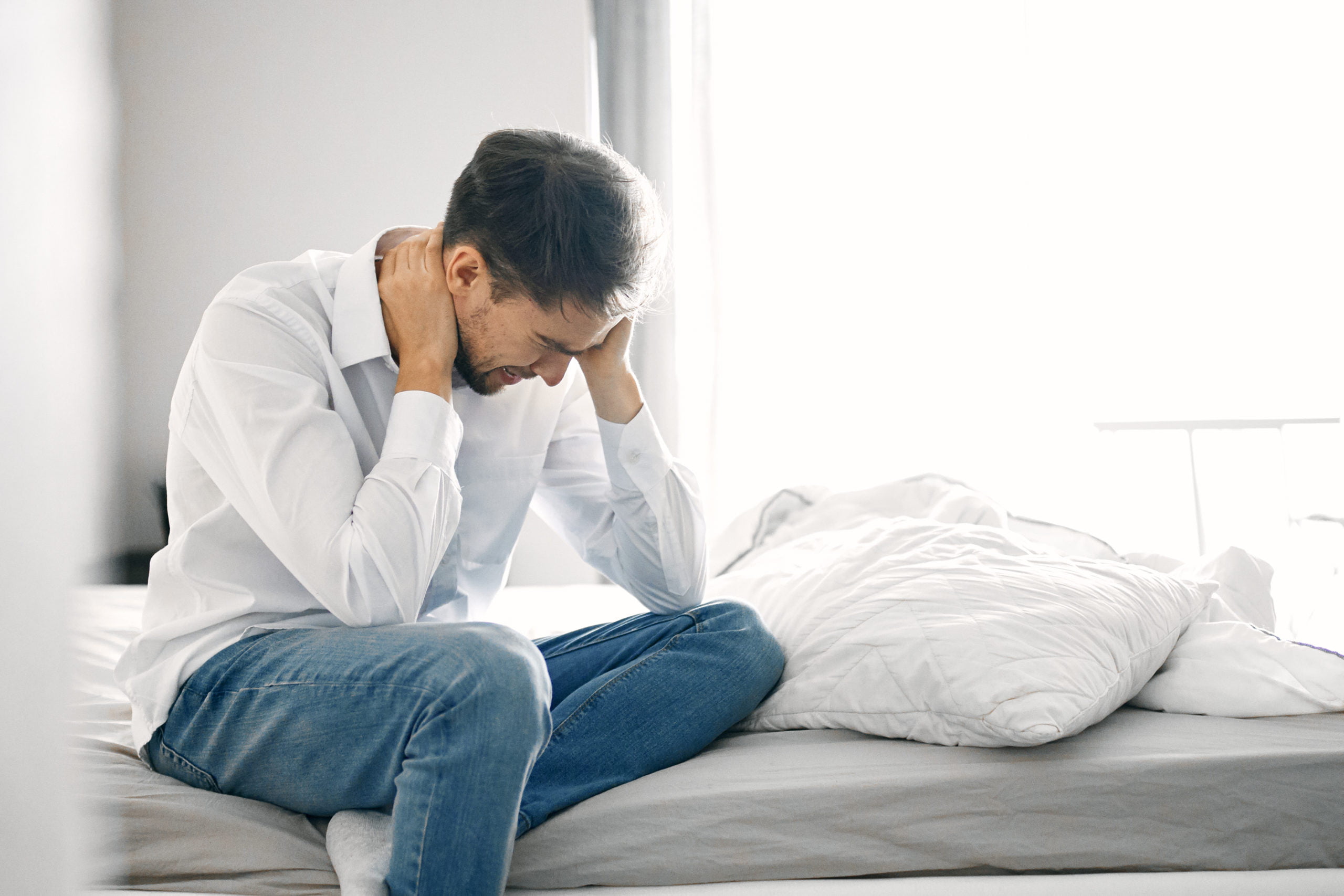 Bitcoin has undoubtedly been hit hard over the past few days; after peaking at $9,200 on Saturday, the cryptocurrency has fallen off a cliff, plunging as low as $5,500 just today. This marks a strong reversal from the 50% rally BTC saw from December to the middle of February, which many hoped was a precursor to the start of a bull market.

Despite the already dismal performance, one analyst is warning that Bitcoin’s chart is showing signs of an impending effective apocalypse.

Long-time commodities analyst Peter Brandt, despite his being entrenched in traditional markets, has taken a liking to cryptocurrencies over the years. Namely, he comments on Bitcoin.

While he is a long-term bull on the asset, he recently warned that the recent price action may have been affecting his long-term outlook. Responding to someone who asked him if Bitcoin is bottoming in the $5,000s, Brandt remarked that if he looks at the chart of the cryptocurrency “without bias,” he sees a “sub-$1,000” price, which would require BTC to drop at least 83% from the current price of $5,700.

Although Brandt has decades of experience and a reputation to uphold, many took the $1,000 Bitcoin call as a potential sign of a bottom.

Cryptocurrency analyst Nunya Bizniz half-jokingly remarked that “aren’t these the type of calls you like to see at a bottom?”

This was presumably in reference to December 2018, when many respected analysts in the industry said that they saw legitimate scenarios in which the price of Bitcoin was to drop towards $2,000, then $1,000, and maybe even blink out of existence.

Aren't these the type of calls you like to see at a bottom?