Analyst: Bitcoin May Target $8,900 After Being Rejected at Key Resistance 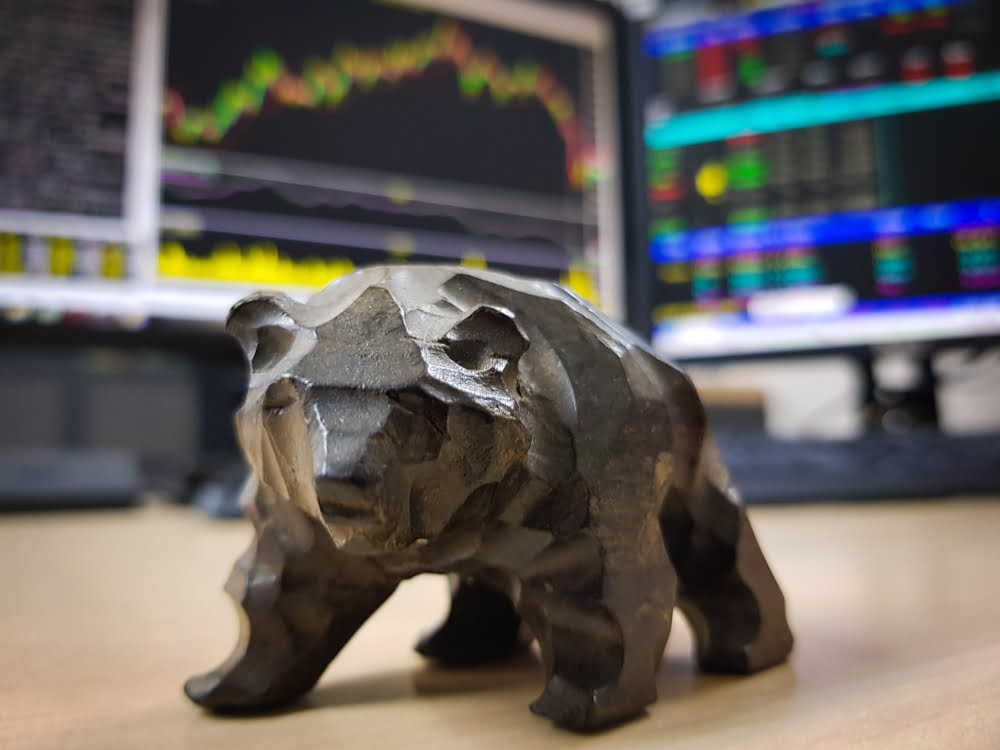 Bitcoin has been incurring significant volatility over the past several days, which has mostly favored the cryptocurrency’s bulls as BTC has been able to run from lows of $7,300 to highs of $10,600 before settling in the middle of this wide trading range.

Analysts are now noting that they believe Bitcoin will drop lower in the near-term as bears build strength, which may mean that a movement to its previous range highs of $8,900 is imminent.

Although BTC’s recent bearishness may point to an underlying weakness among the cryptocurrency’s bulls, it is important to note that BTC is still trading up significantly from its recent lows of $7,300 that were set just prior to the meteoric upwards movement that was witnessed this past Friday.

HornHairs, a popular cryptocurrency analyst on Twitter, explained in a recent tweet that Bitcoin is currently showing signs of bearish divergence on its four-hour chart, which comes as it pushes into a long-established resistance region.

“$BTC 4H Price initially rejected upon first test of the 1W OB/supply zone from early September. 4H bearish div just hit. Wouldn’t be surprised to see a sweep of the low around $8.9k to retest the previous range high & low time frame demand at $8.8k where I would favor longs,” he explained.

4H bearish div just hit. Wouldn't be surprised to see a sweep of the low around $8.9k to retest the previous range high & low time frame demand at $8.8k where I would favor longs. pic.twitter.com/amlfUe3UpG

It is highly probable that the supply zone that HornHairs referenced in the above tweet was one of the main impetuses of BTC’s recent downturn, but it is possible that a gap in the CME futures chart that was formed during the crypto’s recent surge may have signaled that this movement was imminent.

Jacob Canfield, another popular crypto analyst, spoke about this in a tweet while explaining why he entered into a short position at $9,900.

“Here is a little more logic on my short trade. Bitcoin CME futures has been very reliable from a TA perspective. The bounce from $7400 was the 200MA on daily as well as the 61.8. We now have a gap, are testing the 61.8, 100MA and the previous support before the breakdown,” he said while referencing the below chart.

The coming several hours and days will likely shine a light on the status of this recent rally, as a break below $8,900 would mark a significant retrace from its recent highs and may mean that this movement was simply a bull trap.