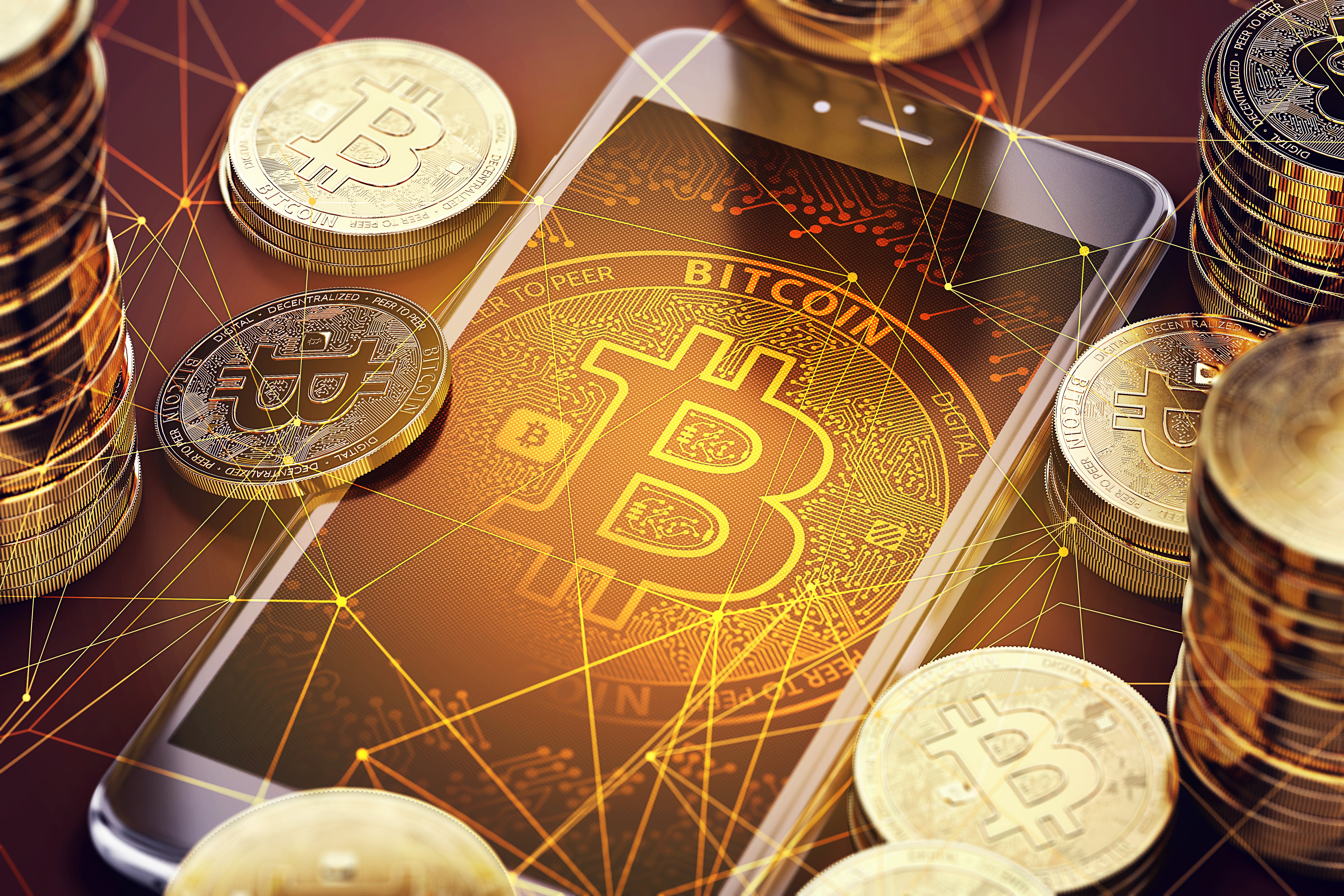 Analyst: Bitcoin Must Finish Weekend Above $3,700 to Avoid Further Losses

Following the cryptocurrency market’s recent plunge that sent Bitcoin and most altcoins down 10% or more, the markets have been able to find some levels of stability around their current price levels and are currently trading down slightly.

One analyst now claims that Bitcoin must finish the weekend above $3,700 in order for it to climb higher, or else it will likely drop into the low-$3,000 region.

Bitcoin Stable, Struggling to Break Above $3,700

Yesterday, Bitcoin treated $3,700 as a level of support throughout the day, but it now appears that this price is becoming a level of relative resistance for the cryptocurrency.

At the time of writing, Bitcoin is trading down 1% at its current price of $3,660. Earlier this week, Bitcoin plunged to its current prices after surging to highs of $4,100 last weekend. This drop destroyed most of the upwards momentum that Bitcoin had experienced after it set 2018 lows at $3,200 in mid-December.

DonAlt, a popular cryptocurrency analyst on Twitter, recently told his followers that he believes it is important that Bitcoin finishes the weekend decisively above $3,700 in order for it to climb higher.

“If we do retest 3700 on the weekend and don’t manage to close above there I’m expecting ~3350. I’ll most likely close my hedge short there. This is the reason why you shouldn’t trust mismatched patterns,” he explained.

Although $3,700 may be an important price level in the short-term, on a larger time frame it now appears that Bitcoin is caught in a trading range between $3,550 and $4,200. Mati Greenspan, the senior market analyst at eToro, explained this in a recent note, saying:

“It seems now, that bitcoin has opened a new mini-range within that from $3,550 to approximately $4,200… Movements within a range can sometimes be sudden like we saw yesterday, but unless there’s a breakout of the key levels there really isn’t much to write home about.”

The altcoin markets have started the weekend off trading down slightly, with most major cryptocurrencies trading down 1% or more.

At the time of writing, XRP is trading down 2% at its current price of $0.329, down slightly from its weekly highs of $0.337, and is currently trading right around its seven-day lows.

Ethereum is also trading down slightly today at its current price of $126.5 and is stuck behind XRP’s market capitalization by nearly $300 million.

Tags: altcoinsbitcoincryptoethereum
Tweet123Share196ShareSend
Win up to $1,000,000 in One Spin at CryptoSlots