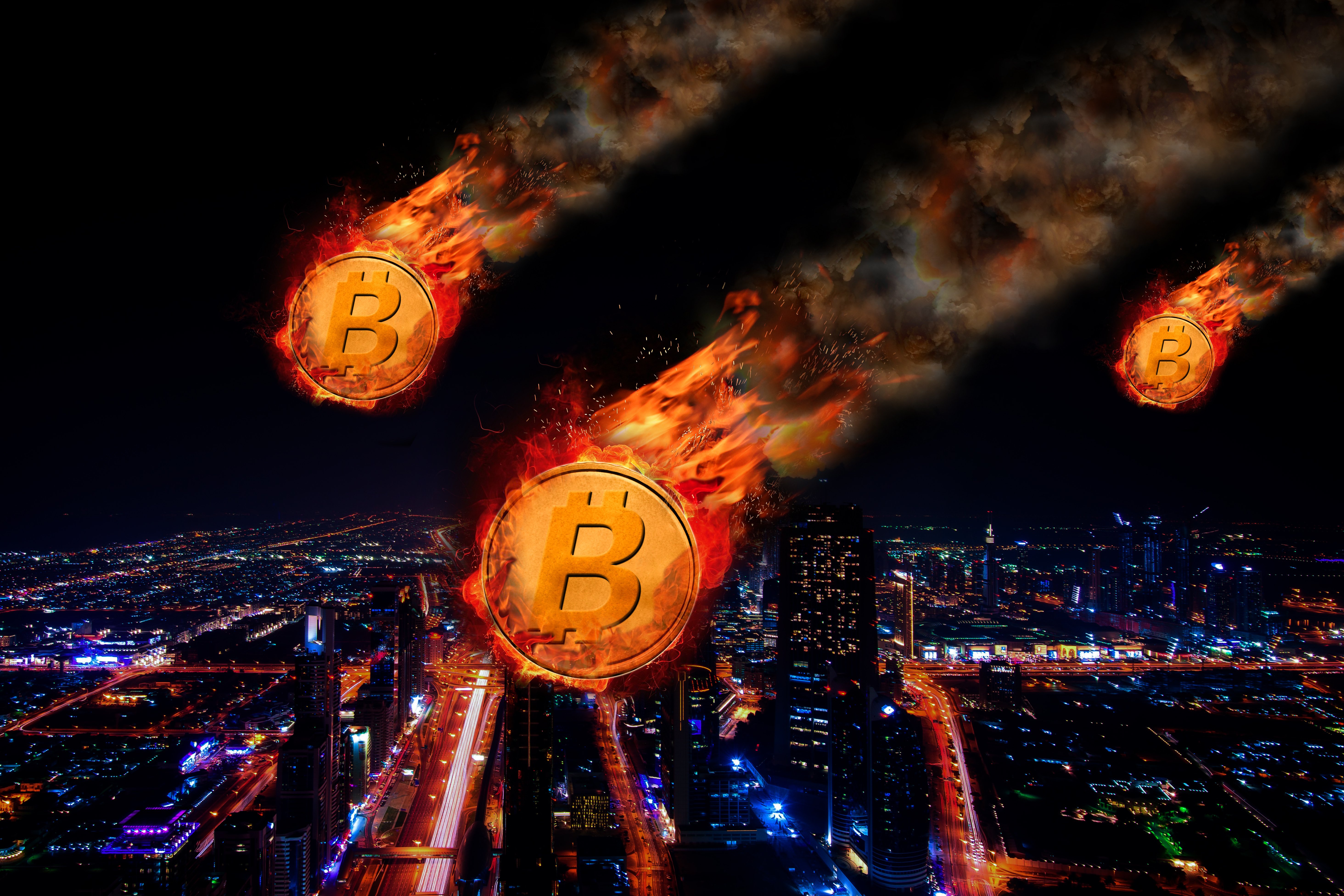 This week, Bitcoin price rallied from the previous 2019 high of $4,200 to the first higher high of the bear market at over $5,000. While there is much speculation across the crypto community as to what sparked the massive rally, most conclude that the powerful upward movement was the result of one major player buying over 20,000 in BTC across three different exchanges.

Because the market was moved by one large whale, one analyst warns that if buyers don’t step in and follow through with substantial volume, Bitcoin price is at risk for a significant drop.

The entire crypto community is in an uproar over the latest Bitcoin rally, as it is the first higher high set since Bitcoin last touched its all-time high price of $20,000 per BTC back in December 2017. Since then, the leading crypto asset has ping-ponged between support and resistance, diminishing the asset’s value down to a 2018 low of $3,150.

That low, is increasingly looking to be the elusive Bitcoin bear market bottom, which can only can be concluded in hindsight. But this recent rally has taken Bitcoin well out of the previous trading range between $4,200 and $3,200, topping out at around $5,150.

Because the crypto consensus at large is convinced that the entire movement was the result of one whale buying a large amount of BTC, one exceedingly bearish analyst (short-term) who has been calling for Bitcoin to set new lows, warns that a drop is incoming if buyers don’t follow through with volume.

If this was one buyer spiking the price, I want to see follow through with continued volume for Bitcoin

At this time, don't care about total marketcap with the garbage coins included$BTC makes up over 50% the cap

Lack of follow through in the coming weeks mean potential drop pic.twitter.com/WQa5dy5Tid

Volume in markets is typically an indicator that confirms the strength of a trend. If a massive candle appears with low volume, chances are, the move is a fake out designed to hit stops and trap traders in bad positions. However, it a move up or down is accompanied by substantial trading volume, the direction is typically confirmed to be a legitimate market movement.

Take the drop from $6,000 into the $3,000 range that occurred back in November 2018 for example, when the bear market really ramped up in severity. The panic-induced plummet through $6,000 and continued bearish trend was confirmed by a significant increase in sell volume following the drop.

The inverse will need to happen following this most recent rally for buyers to confirm there is bullish momentum to support a trend change, and resume a cryptocurrency bull market. During the move, Bitcoin volumes on Coinbase topped over 40,000 BTC, so the trend is already off to a good start. However, it’ll need to continue to remain strong while Bitcoin price consolidates above around the recent higher high, before the market can continue upward with confidence.