Analyst Who Called Bitcoin’s Surge to $9,000 Is Bullish: Here’s Why 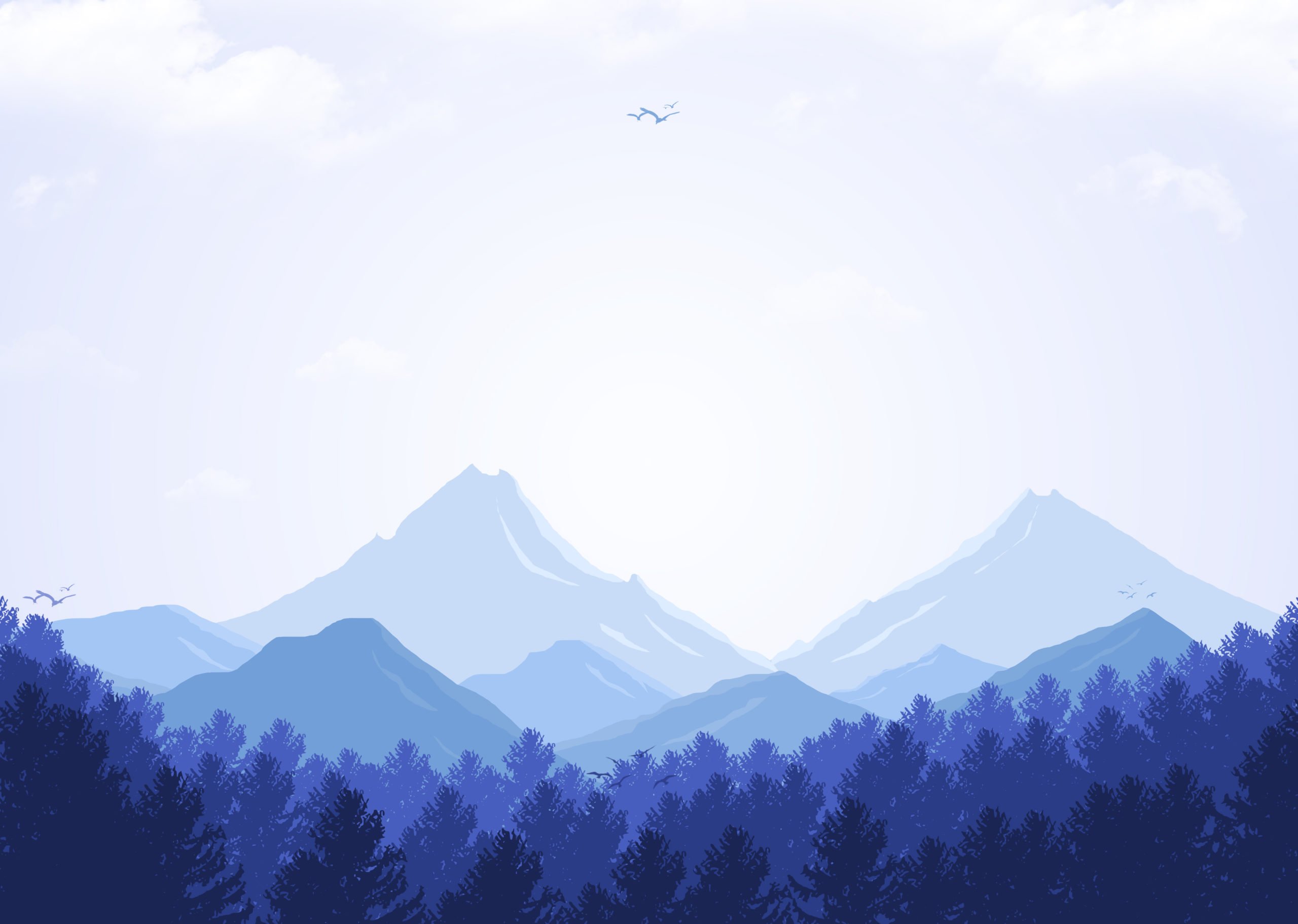 If you were perusing Crypto Twitter in December of last year, you likely remember the fear that was circulating amongst Bitcoin investors; from June 2019 to December 2019, the price of the leading cryptocurrency fell by over 50% from $14,000 to $6,400, a move that few called.

Then, investors across the board were certain that the cryptocurrency was poised to fall further and further, citing the steep downtrend that had formed.

But as 2019 became 2020, the crypto market suddenly reversed, with Bitcoin recently rallying as high as $9,620 from the $6,400 bottom seen in the middle of December, marking a surge of effectively 50%.

One that called this bullish reversal into the $9,000s is CryptoBirb, a technical analyst and cryptocurrency commentator. He, when BTC was trading at $7,500 weeks ago, targeted the $9,000s as a price that a breakout could take BTC. 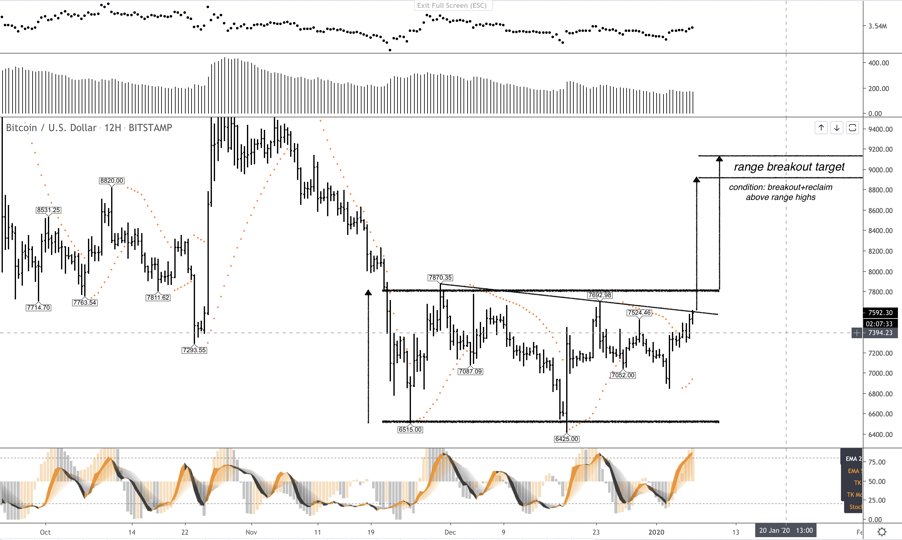 The trader recently gave his latest forecast for the Bitcoin market, showing where he expects the leading digital asset to head next.

CryptoBirb recently posted the below chart to Twitter, writing that this is “the most textbook setup Bitcoin could get,” depicting that he expects for BTC to hold the $9,000s, retrace to medium time frame demand in the low-$8,000s, then spring higher into $10,000 and beyond the end of the month.

most textbook setup $btc could get pic.twitter.com/Ue6WjYrzEz

This short-term forecast the analyst has depicted would confirm his medium-term analysis that Bitcoin will in the near future see prices well above $10,000.

Others Tend to Agree

CryptoBirb isn’t the only recently-eerily accurate analyst to have called for Bitcoin to head into the $11,000s and $12,000s.

The cup and handle is an often-bullish chart pattern that sees an asset form two rounded trends, forming the cup and its respective handle. This specific cup and handle has a targeted move of around $11,675 — 27% higher than the current price of $9,200.