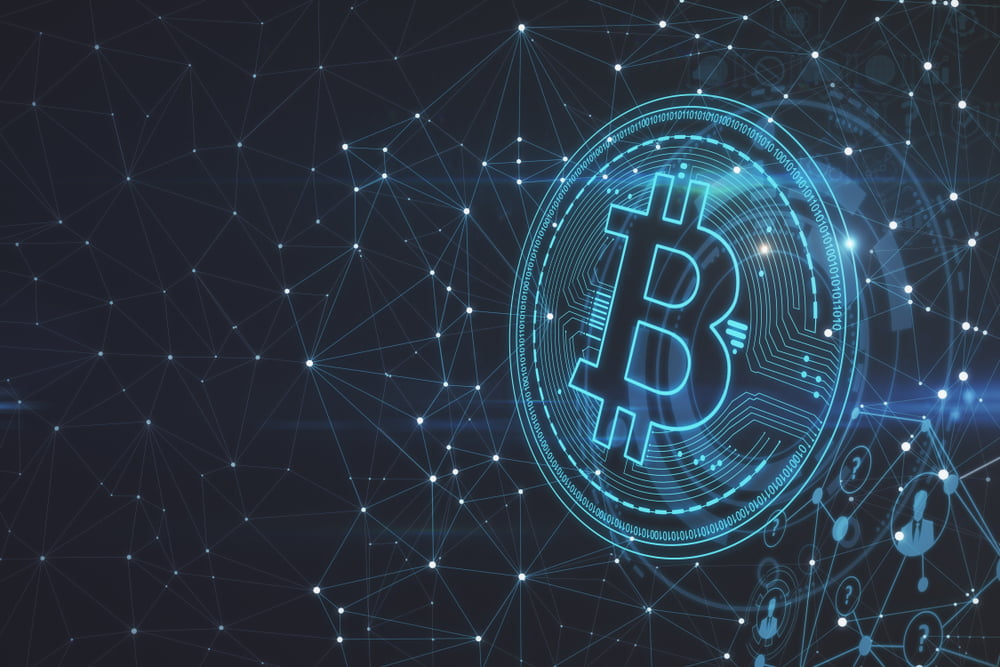 After surging towards $9,300 yesterday, Bitcoin’s bulls have once again surrendered to bears, leading BTC to plummet back below its key support level at $9,000. This overnight movement has once again led the cryptocurrency back down to its previous support level at $8,700, and it is showing few signs of having any strength at the moment.

Analysts are now noting that $8,700 could be an ideal region for traders to enter fresh longs, but that a decisive break below this level could spark a sharp selloff that sends BTC towards $8,100.

At the time of writing, Bitcoin is trading down over 1% at its current price of $8,740, which marks a notable drop from its daily highs of over $9,300 that were briefly touched during the fleeting rally that occurred yesterday.

The inability for Bitcoin’s bulls to maintain the upwards momentum that was incurred yesterday points to an underlying weakness amongst buyers and may mean that further losses are imminent.

The Cryptomist, a popular cryptocurrency analyst on Twitter, explained that the rejection at $9,300 that occurred yesterday was the result of BTC hitting the upper boundary of the descending pennant that it is currently trading within.

“$BTC: And there is the rejection!” She said while pointing to chart seen below.

And there is the rejection! ? pic.twitter.com/q6i9p6G3Yc

Analyst: BTC May Be Positioned for Further Gains if it Holds Above $8,700

Regardless of BTC’s rejection at $9,300 yesterday, it is important to note that $8,700 appears to be a strong level of support that could bolster the cryptocurrency’s price action in the near-term.

Loma, another poplar cryptocurrency analyst, explained in a recent tweet that Bitcoin may surge significantly higher in the near-term if it holds above $8,700, further adding that a drop below this level could spark a significant sell-off that sends BTC reeling to $8,100.

Watching this closely, if we nuke through this support I'd say we're going to ~$8,100.

In the coming hours and days, Bitcoin’s response to its immediate support level will likely elucidate how it will trend in the near-term, as it may be able to once again climb back above $9,000 if bulls garner enough strength to hold BTC above $8,700.

Tags: bitcoinbtccrypto
Tweet123Share231ShareSend
Win up to $1,000,000 in One Spin at CryptoSlots