Analyst Claims Bitcoin (BTC) Posed for Move Towards 4,400, But Could the Case for Bulls be Fading? 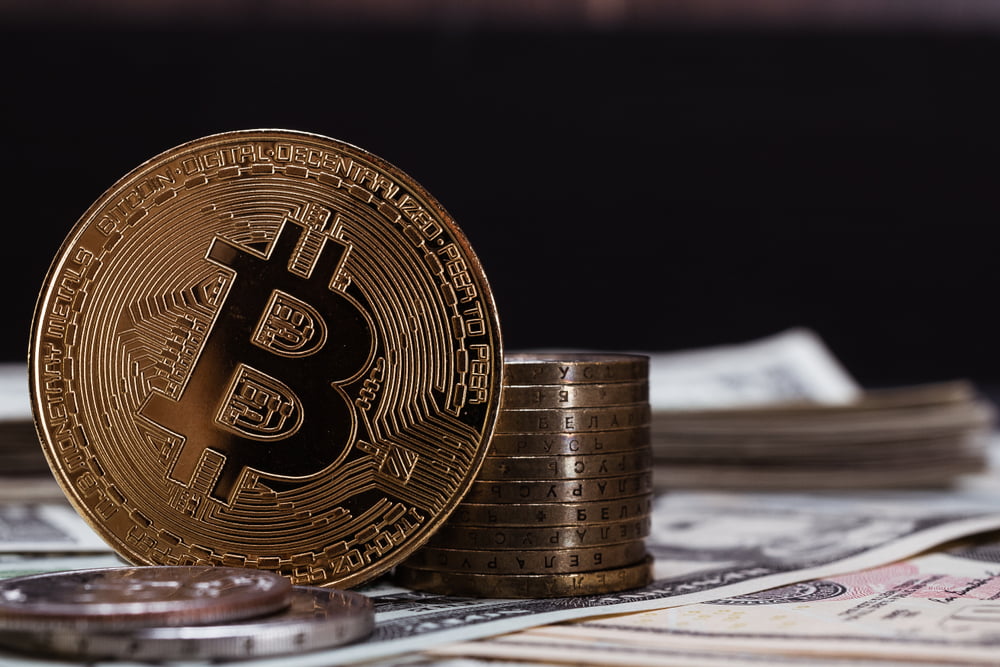 Although Bitcoin has not incurred any significant buying volume, one analyst believes that Bitcoin could soon surge to $4,400 as long as the cryptocurrency continues treating $3,700 as a strong level of support.

At the time of writing, Bitcoin is trading up slightly at its current price of $3,920. Earlier this week, BTC experienced increased levels of volatility, leading it to drop to lows of $3,730 before surging to highs of $3,940, from which it has only dropped slightly.

Because Bitcoin has been able to firmly establish its position in the upper-$3,000 region, Mayne, a popular cryptocurrency analyst on Twitter, explained that he wouldn’t be surprised if Bitcoin surged as high as $4,400 assuming it is able to continue holding steadily above $3,700.

“$BTC found support at the yearly open and is now rejecting from the breaker I wanted to short at, ended up being impatient and shorting lower. Above the breaker, BTC looks good for $4200-$4400. If we reject and lose $3700 I wouldn’t want to be long anything.”

$BTC found suppport at the yearly open and is now rejecting from the breaker I wanted to short at, ended up being impatient and shorting lower.

If Bitcoin does break above $4,000 in the near-future, it will be imperative that it is able to stabilize above this price level or further losses may be inevitable.

Could the Case for a Bull Run Be Fading?

Although Bitcoin’s recent climb from its drop to $3,700 was positive, one analyst is becoming increasingly bearish on the cryptocurrency, as it continues drifting lower and has failed to post any major recovery since dropping to the low-$3,000 region.

“Bitcoin continues to hover underneath $4k resistance. It wasn’t all that long ago we were talking about $9k support, then $8k and $7k. $6k and $5k followed not long after. Now $4k turned from a floor into a ceiling,” Jani Ziedins of the Cracked Market Blog explained while speaking to MarketWatch.

Ziedins further explained that this poor price action is “putting a devastating dent in the bull case,” and that Bitcoin may have further room to fall.

“Adoption of cryptocurrency for handling financial transactions is slowing, not accelerating, which puts a devastating dent in the bull case. If BTC turns out to be nothing more than a fad, then the $4k price tag is still incredibly expensive and there is still lots of room to fall,” he bearishly explained.

As Bitcoin enters Friday and nears the weekend, traders and analysts alike will probably gain a greater understanding of where the cryptocurrency is heading in the near future, as it will likely see increased levels of volatility.