Analyst Explains Why Bitcoin Investors Shouldn’t “Pray for a Recession” 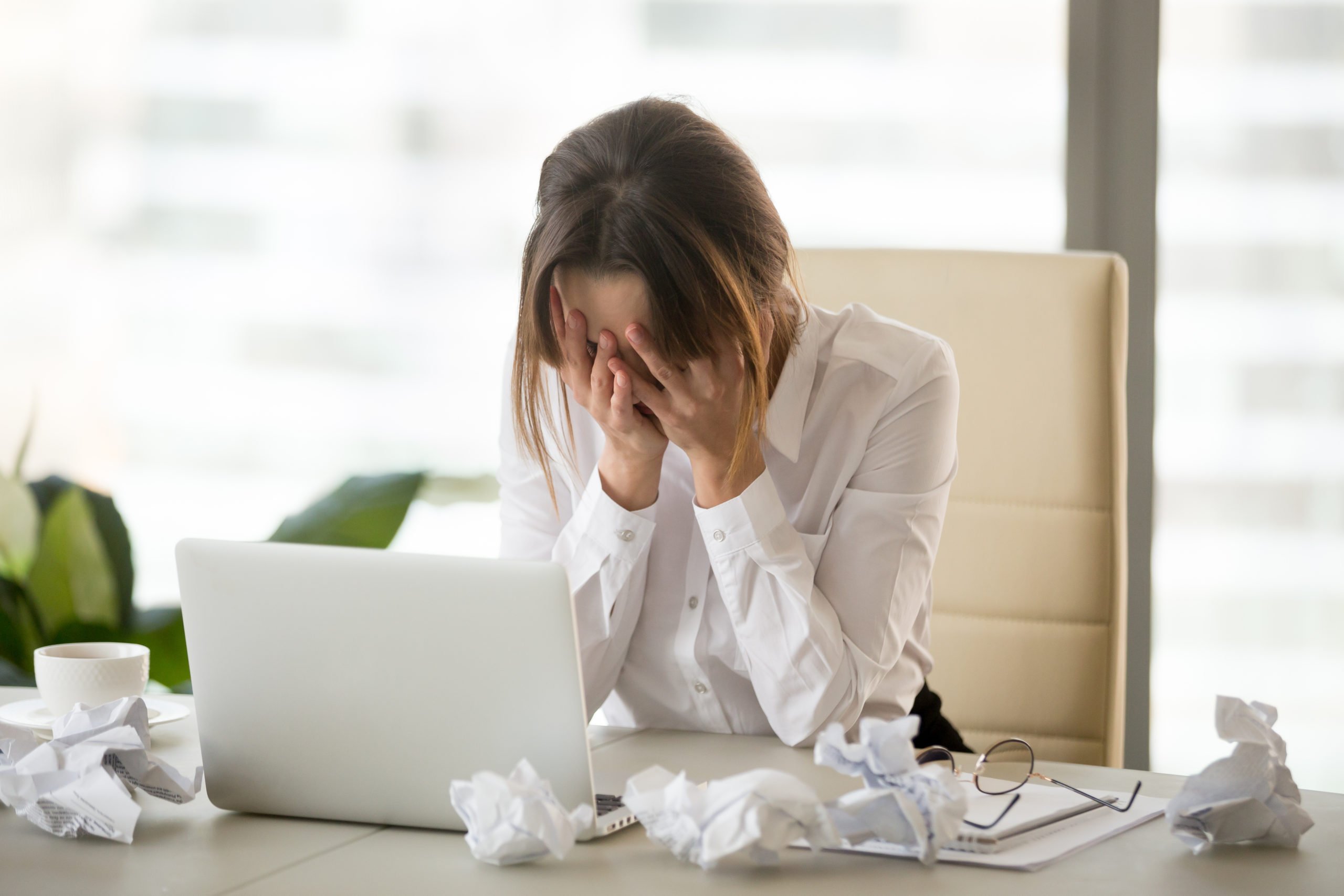 Despite sporting a market cap of over $100 billion, Bitcoin is only 11 years old, having launched in 2009. This means that while the cryptocurrency has been through a lot, it has not yet been through a full-fledged financial recession.

This has left many wondering how the cryptocurrency will fare in such a macroeconomic environment. Although many lean bullish, arguing that Bitcoin should be unaffected by a downturn in the economy, one prominent trader suggests otherwise, arguing that a recession and subsequent collapse in stock indices, like the S&P 500, may cause BTC to drop.

Could a Recession Hurt Bitcoin? Analyst Thinks So

Over the past ten years, Bitcoin has been on a jaw-dropping macro bull run. While the cryptocurrency has been subject to some pullbacks here and there — like the 50% decline from 2019’s $14,000 peak to $6,400 — BTC has by and large been in an uptrend for the past decade, rallying from sub-$1 to $8,870, where it sits today.

Although some say that this is just a byproduct of the blockchain’s network effects of users and activity, well-known analyst CryptoBullet argued in a TradingView post that “Bitcoin has been greatly benefited by [the] increased value of the S&P 500,” effectively a broad representation of America’s stock market:

“When the S&P goes up, [… it means] people have good jobs and make money. So it makes easier for those people to invest in something speculative like Bitcoin.”

Conversely, they argued, if the market starts to crash, which normally correlates with recessionary and contractionary periods in the economy, “you will probably see people selling their BTC.” The reason: people need to put food on the table, meaning they’ll sell things that can help them do that, such as their assets. They explained:

CryptoBullet continued that with BTC falling as the stock market has over the past week (then rallying together even today), there are signs that this narrative is starting to play out.

SPX vs BTC over the last month. pic.twitter.com/M7DeBsUPcQ

As a result, they concluded in the post, it is unwise for Bitcoin bulls “to pray for an economic crisis,” as that may do more harm than good.

One May Be Coming

Although the economy is not yet in a recession by the economic textbook definition of the word, there are signs that one may be coming, potentially depressing Bitcoin’s prospects for the near future.

Bloomberg journalist Tracy Alloway noted that per data from the National Bureau of Statistics, China’s manufacturing Purchasing Managers’ Index (PMI), a measure of economic activity, hit 35.7 in February — “the lowest ON RECORD.” While these extreme contractionary levels aren’t expected to last for long periods of time, some fear that countries will see similar economic effects from the coronavirus outbreak, leading to a recession.

China’s manufacturing PMI drops to the lowest *ON RECORD*, coming in at 35.7 for February (below 50 marks a contraction). The non-manufacturing PMI was even worse, falling to 29.6.
https://t.co/ZZ6sL1EV0a pic.twitter.com/drOG46sOPm

Again, exactly how that will affect Bitcoin — if at all — remains unseen, though a recession is unlikely to be a good thing for the cryptocurrency, at least in the short term.