Analyst: Facebook’s Libra Could Introduce Billions of People to Bitcoin; Will It Help Fuel the Next Rally? 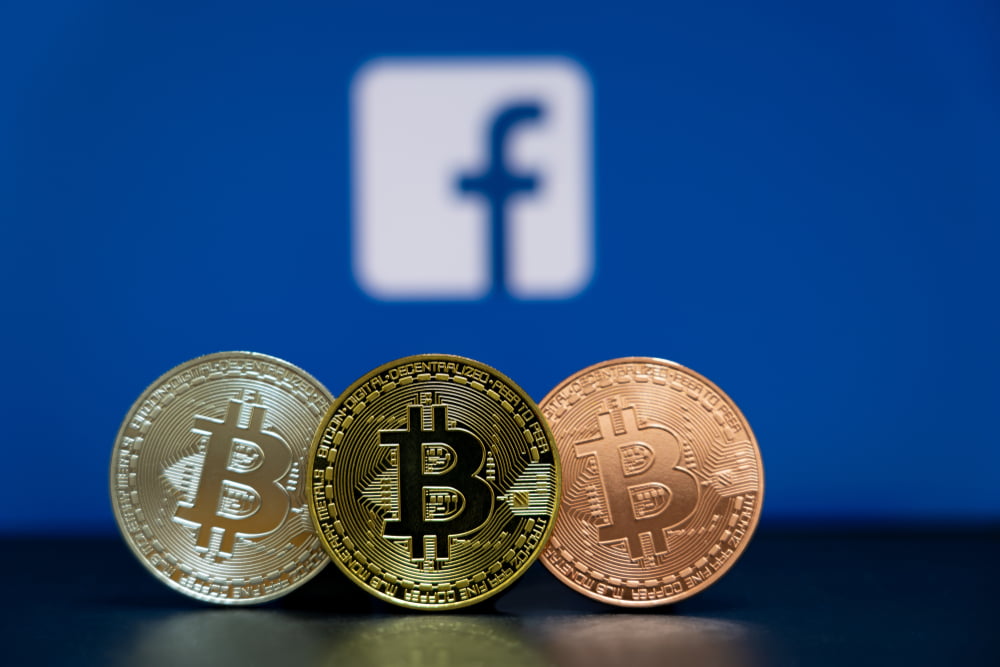 Earlier today the world gained insight into Facebook’s highly anticipated cryptocurrency project, dubbed Libra, which is widely expected to help boost the company’s e-commerce initiatives and to attract a significant amount of attention to Bitcoin and the crypto markets.

Now, multiple cryptocurrency analysts are viewing Libra as a bullish development for Bitcoin and the aggregated crypto markets, as it could lead to an influx of new users that fuel the next big rally.

Libra Could Introduce Billions of People to Bitcoin

The crypto community was quite surprised to learn the breadth and magnitude of the partnerships that Facebook has secured for Libra, with some of the major names on the list including Visa, Mastercard, Uber, PayPal, eBay, Spotify, and many others.

Although details regarding how user’s will acquire Libra remain foggy, Facebook did suggest that it will first be distributed on WhatsApp and Messenger – two of the company’s communication applications – sometime next year.

Libra will operate similarly to Bitcoin and most other cryptocurrencies, as users will download a wallet, called Calibra that will allow users to store and transact with their Libra. Ultimately, Libra will enable users to make purchases on several of Facebook’s e-commerce channels and will be able to be used on many other non-Facebook platforms as well.

The sheer amount of use-cases for Libra that already exist ahead of its launch has led many analysts to believe that it will ultimately be a bullish thing for Bitcoin, as it will introduce billions of users to the world of crypto.

“Libra will introduce more users to Bitcoin than any other coin before. 2.6 billion that are one step closer to learning about, buying, and understanding $BTC. Thanks Zuck!” Luke Martin, a popular analyst on Twitter, explained in a recent tweet.

Libra will introduce more users to Bitcoin than any other coin before.

2.6 bullion that are one step closer to learning about, buying, and understanding $BTC.

Will Influx of New Users Fuel the Next Bull Run?

Assuming that Libra does direct a significant number of users to Bitcoin and other cryptocurrencies, these users could act as kindling that helps fuel the next massive bull run.

Galaxy, a popular cryptocurrency analyst on Twitter, recently explained that Bitcoin could surge to $62,000 in the coming months based on a historical analysis. Assuming that this incredibly optimistic outlook is even partially accurate, it will require a significant influx of funding to fuel it, which may be provided by new market participants who enter due to their interest in Libra.

“Year 2017 had a similar weekly candle set-up as the one today, which was followed by a 570% price increase over the next 147 days. Another similar price increase puts BTC price at ≈$62K by the end of October 2019,” Galaxy said.

Year 2017 had a similar weekly candle set-up as the one today, which was followed by a 570% price increase over the next 147 days.

As the world continues to gain more information about Libra and as we near its official launch date in 2020, it is highly likely that many who are interested in using the coin will also grow interested in Bitcoin and other cryptocurrencies.