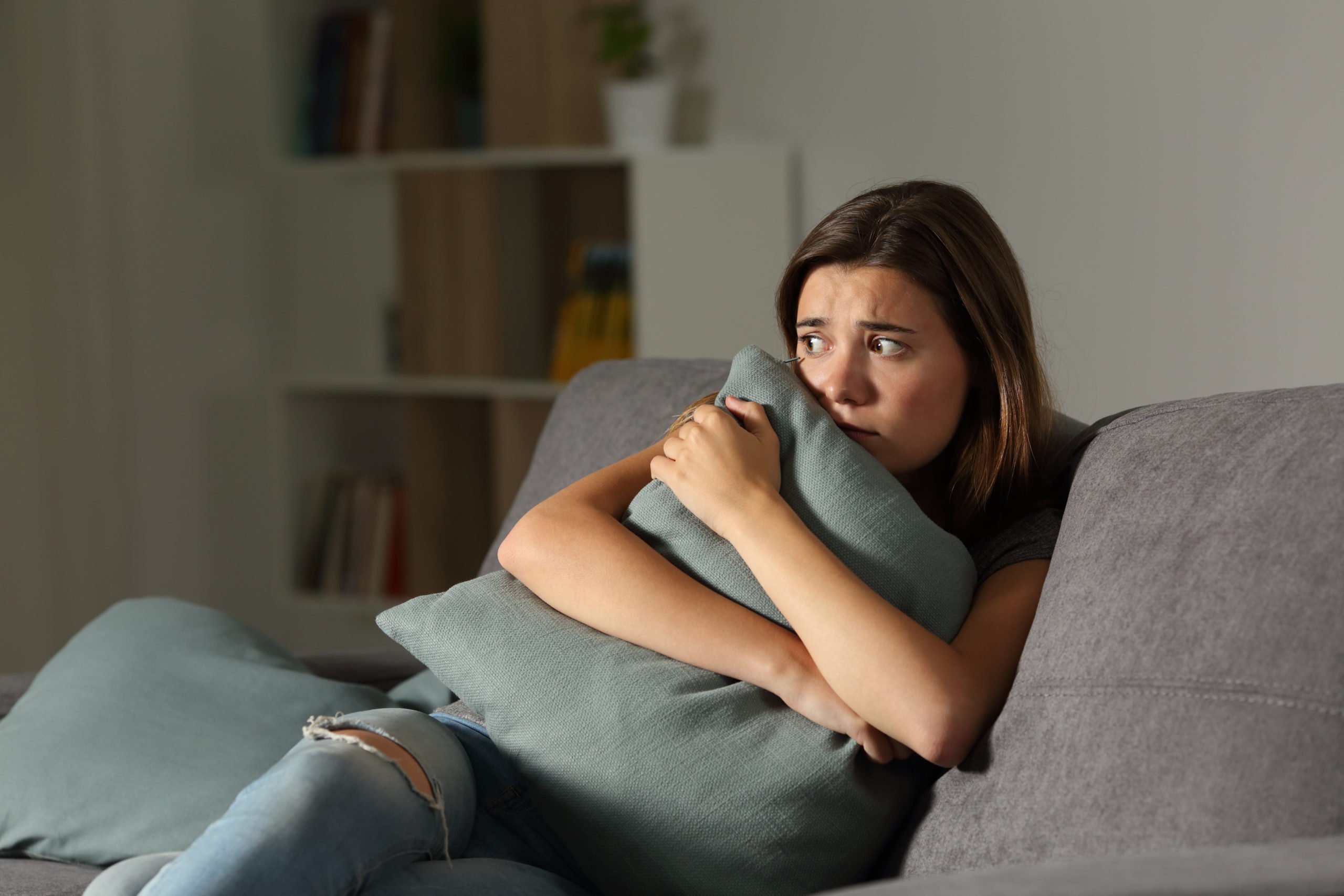 Trader Who Nailed Bitcoin’s $3,000 Bottom Fears More Downside is Near

Bitcoin did not fare well in 2018. Over the course of that year, the cryptocurrency plunged by dozens of percent from prices well above $10,000 to as low as $3,150 by December, falling as a “Crypto Winter” formed.

The thing is, few expected for BTC to retrace that hard, with many in the middle of 2018 asserting that $6,000 was going to be the ultimate bottom for the then-embattled asset.

But, in June 2018, a trader going by “SmartContracter” said he is “calling a bottom at exactly $3,200, with a $200 leeway on either side.” As aforementioned, Bitcoin bottomed almost exactly where he expected.

Related Reading: Ripple’s XRP On Verge of Rally to $0.70 Because of 7 Technical Factors

Considering that crazy track record, it should come as no surprise that when he speaks, people listen.

On Wednesday morning, SmartContracter noted that Litecoin was forming a bearish pattern, with the asset forming a “bearish four-hour pin bar at the 0.618 Fibonacci Retracement,” before adding that the cryptocurrency was clearly on track to see a strong bearish reversal.

Hours later, he was proven right when the market started moving lower until the proverbial dam broke near the end of the day, sending LTC, Bitcoin, and other cryptocurrencies off a proverbial cliff. Prices for the assets dropped as much as 10% in a few minutes’ time.

In short, once again, SmartContracter accurately called a move in the ever-volatile and hard-to-track Bitcoin market.

The thing is, per his chart, Litecoin still has further to fall. His analysis suggests that by the end of the month, LTC will be trading at $61 — still around 17% below the current price of $71.

With Litecoin forming a trend of leading Bitcoin over the past year, this means that if the altcoin will fall as the accurate analyst expects, so too will Bitcoin.

This lines up with a previous Elliot Wave analysis he made, in which he noted that Bitcoin is likely to retrace to the mid-$8,000s, then begin its true bull run.

The analysis, which NewsBTC covered previously, suggests that Bitcoin has a high likelihood of breaking $14,000 — 48% above the current price point of $9,400 — by the middle of 2020, likely around or just after the time of the block reward reduction in May 2020.

Tags: analysisbearishbitcoinSmartContracter
Tweet123Share225ShareSend
Win up to $1,000,000 in One Spin at CryptoSlots