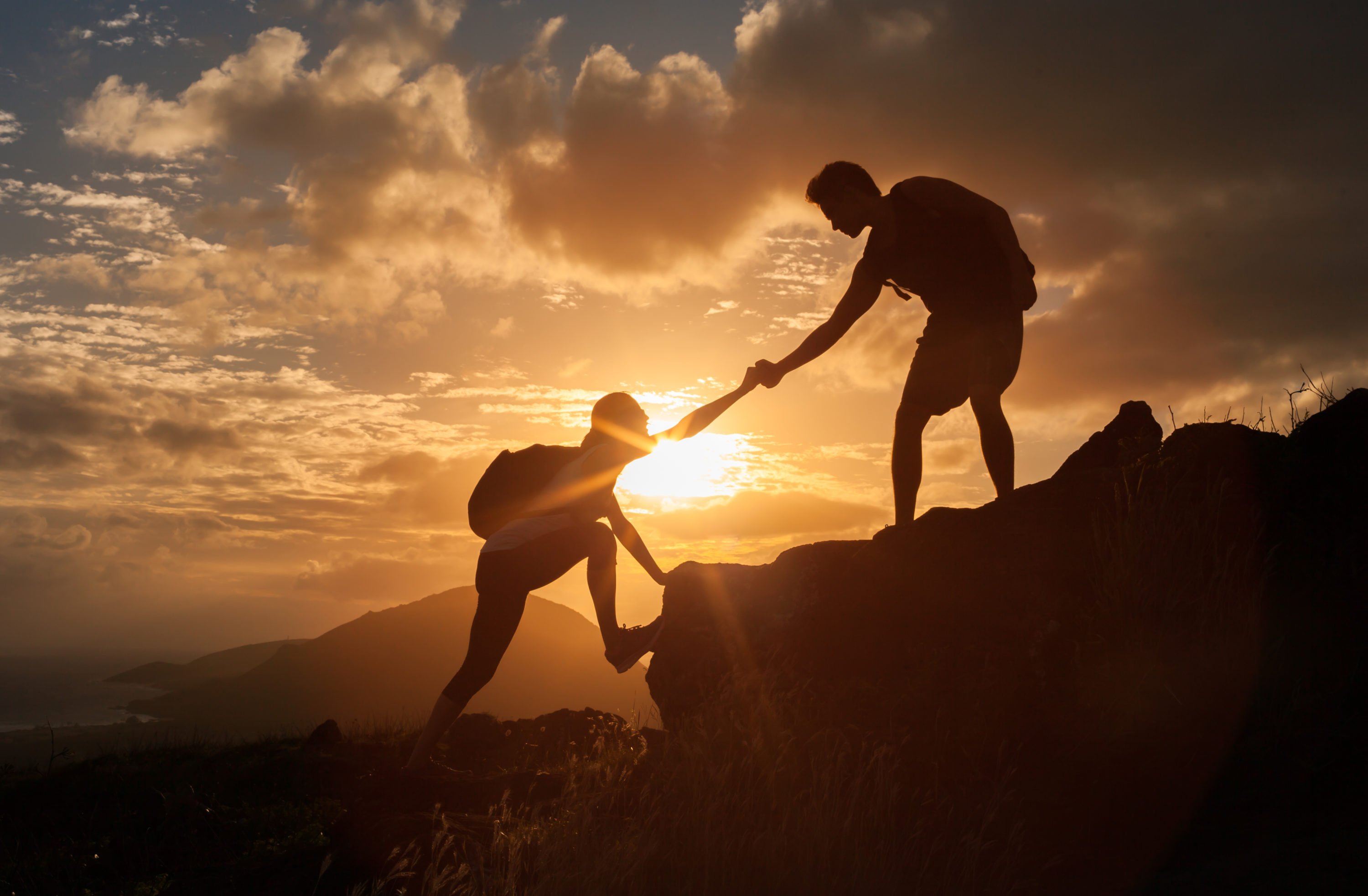 The Bitcoin price has seen a crazy past 36 to 48 hours. After tumbling to as low as $7,300 in the middle of this week for seemingly no reason, BTC shot higher on Friday and Saturday, blowing the socks of traders the industry over. In fact, $400 million worth of BitMEX long and short positions were liquidated over a recent trading session.

While undeniably positive in and of itself, it is important to note that this gargantuan move, which brought Bitcoin as high as $10,600 on some exchanges, does not confirm a bullish trend reversal. However, technical signals are implying that the grip that bears have had on BTC for months is likely loosening.

If you’ve been keeping a close eye on the cryptocurrency charts in the past few hours, you know Bitcoin’s bullish momentum has been lost. The cryptocurrency is now trading at $9,100 — nearly $1,500 shy from the weekly high — and bears seem to have resumed control of the market.

However, analyst CryptoHamster recently observed that Bitcoin is still looking bullish on higher time frames. They recently posted the chart below, which shows that Bitcoin’s current one-week Heikin-Ashi candle has two tall wicks on either side and a skinny green body. For those not versed in technical analysis, this implies a “potential trend reversal.”

Indeed, this move has effectively negated the bearish implications of the recent drop to $7,400. But, Bitcoin is not home free just yet. According to trader NekoZ, the leading cryptocurrency has to hold the $9,097 price point, which is where BTC has bottomed on three separate occasions in the past six months. A six-hour candle close under this level could imply a 10% correction back to the low-$8,00s, NekoZ’s below chart implies.

Keeping it simple with $BTC

– Weekly print will be critical for bitcoin pic.twitter.com/ZBpoP5Ubv8

Related Reading: Bitcoin Macro Bullish After Transferring $11 Trillion in Wealth Over Past Decade

Tags: bitcoinBullCryptoHamster
Tweet123Share196ShareSend
Win up to $1,000,000 in One Spin at CryptoSlots