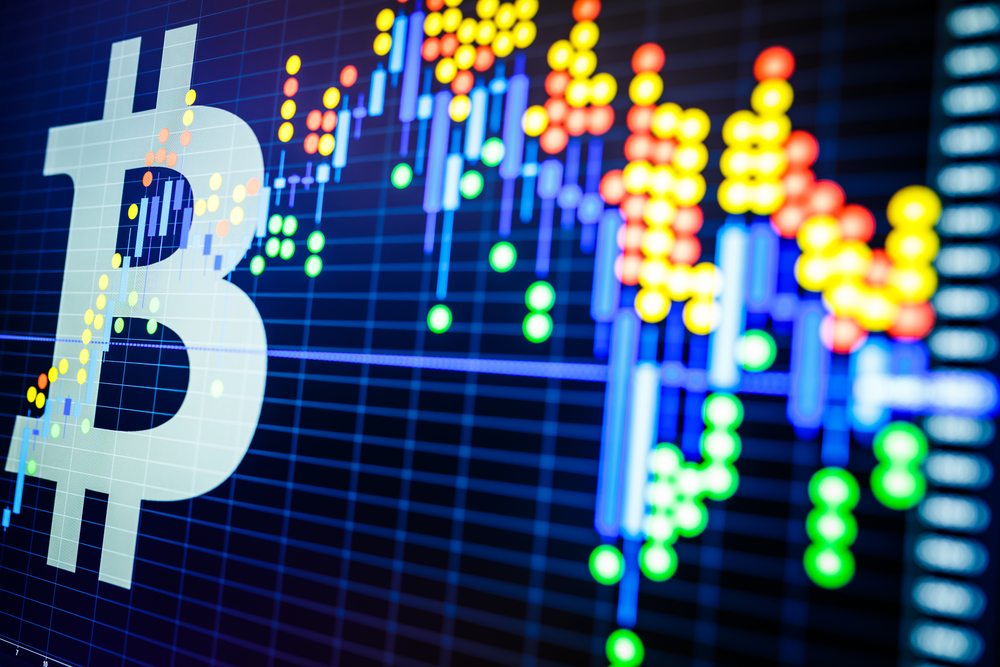 The price of Bitcoin has faced unexpected downward pressure in May as Consensus 2018 did not produce enough enthusiasm for a bullish move. Analyst Willy Woo said the virtual currency may only find its upside in Q3/Q4 2018. Until then, bulls may find bid opportunities at prices as low as $5,500.

The cryptocurrency market has been under pressure in 2018 following an extensive race to the top, with Bitcoin breaching the $20,000 level. Traders were expecting the Blockchain Week in New York to trigger a new bullish momentum, but the market lost $52 billion after a disappointing event.

Bitcoin stalled below the $10,000 area in early May and has been steadily returning to the 2018 lows. Willy Woo, a BTC technical analyst with 62,500 followers on Twitter, is not very optimistic about where the market is moving next. Woo expects the market to give in to bears for a downswing towards $5500-$5700.

“NVT Signal is still too high. We need more blockchain transactional activity to justify the current price, or the price to drop to reconcile the difference. To drive up transactional activity in a bear slide is very unlikely IMO”, Woo said, also referring to the extreme market moves. “Volatility is still too high. I’m looking for a sustained low band of volatility which tends to be a signal for the end of the detox and the next accumulation phase. It’s still got some time to ride down.”

The BTC analyst argues that his $5500-$5700 prediction is further supported by a high Standard NVT and a Volume Profile cliff below $6800.

“When I run the above scenarios against detoxing at a $6800-$7000 floor, it seems a very unlikely path we’ll play out at the $7000 level. This is given the time we need for NVT and volatility to baseline. (…) I don’t necessarily think we’ll fall through the 5000s… sure it’s a possibility but it doesn’t have to. It’s not a repeat, it’s not Mt Gox and Willybot pushing up price with faked orders, we aren’t detoxing from a scam bubble. Technically $5000s is a very strong support band.”

The cryptocurrency market in 2018 is more mature compared to 2014 as there no longer “a few whales randomly pushing things around anymore”, which provides a more reliable understanding of price based on fundamentals. Woo says that BTC is not a market on long time frames. Instead, it is an adoption curve (climb, consolidation, climb, consolidation).

The analyst expects Bitcoin to steadily drop to $6,800 before plunging to $5700, which should be followed by a leveling out of the drop and a flat zone. The next bullish momentum should come in Q3/Q4 2018, according to Woo.