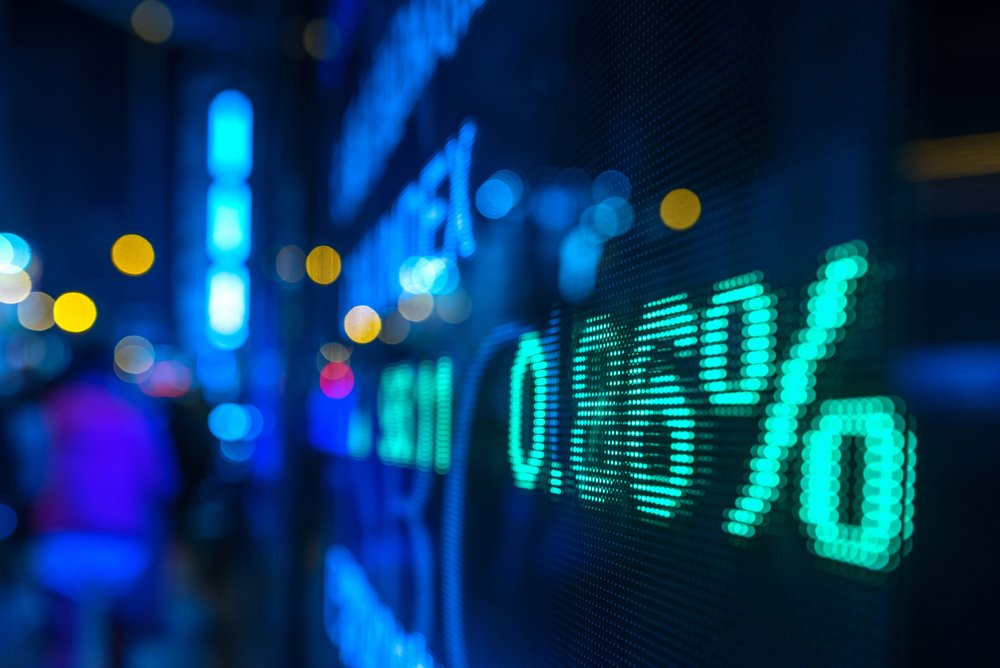 Cryptocurrency exchanges are charging their customers more than what an average mainstream stock exchange does, according to Alex Krüger.

The cryptocurrency analyst broke down the fee structure of some of the most popular crypto spot trading platforms. He compared the commissions charged for the lowest volume trades with those imposed by traditional brokers and exchanges, finding that at an average of a 0.33-percent haircut, cryptocurrency platforms were overcharging.

The average "Maker Fee + Taker Fee" in crypto SPOT exchanges (excluding Gemini) for the lowest volume tier (where most users fall into) stands at 0.33%. pic.twitter.com/tZOmGSsAzO

Boston-based Fidelity Investments, for instance, charges a flat $4.95 cut per trade. That means that for trading, say, a $50,000 worth of position, an investor only needs to pay 0.02-percent of the total deal. If a cryptocurrency exchange were charging a $4.95 commission, it would be for a position worth $2,900.

Krüger also noted that US-based crypto exchange Coinbase was more expensive than foreign exchanges. Remarking that a trader at Oanda would pay a 0.008-percent cut for getting in and out of a position, Coinbase would charge an extravagant 0.40-percent for a similar trade. That is circa 48 times more costly. Bitmex, on the other hand, came to be six times more expensive based on the same Oanda metrics.

Winklevoss Twins’ Gemini, which was kept out of the average 0.33-percent equation, was many steps further than its peers. Krüger noted that the US exchange charged its customers 2-percent for getting in and out of a trade. That was 400-percent more than Coinbase and 377-percent higher than what Kraken cost its customers. Comparing with Oanda, Gemini was 249-times more expensive.

Exchanges Not at Fault

Cryptocurrency exchanges trading a higher number of coins than their peers had cheaper fee structures. Binance, for instance, featured 155 coins on its platform, while its commission rate was 0.20-percent. Gemini, on the other hand, listed only five cryptocurrencies and charged a maker and taker fee of 2-percent, as mentioned above. Coinbase Pro, with its 16 coins, take a 0.40-percent cut on an in-and-out position.

The figures also explained that there was a low volume on cryptocurrency exchanges than there was on forex and stock exchanges.  Despite the accusations of wash trading, crypto trading platforms hosted trades worth billions of dollars. At the same time, their traditional peers were hosting trillions of dollars of volume every day. More scalability could have allowed the established corporations to lower their fees.

Before online trading became a phenomenon, the average trading commission was $45 per trade back in the 1980s, K.C. Grainger, a veteran broker, told Business Insider. He added that commissions went as high as thousands of dollars depending on the size of the position.

The figure above by Deutsche Bank’s David Bianco explains that the rise in NYSE’s trading volume was inversely proportional to the decline in commission rate. Crypto exchanges, being working in a nascent market, had lower volumes than their traditional counterparts. That explained why one’s fees looked higher than the other.

Tags: coinbasecryptocurrency
TweetShare50
BitStarz Player Lands $2,459,124 Record Win! Could you be next big winner? Win up to $1,000,000 in One Spin at CryptoSlots