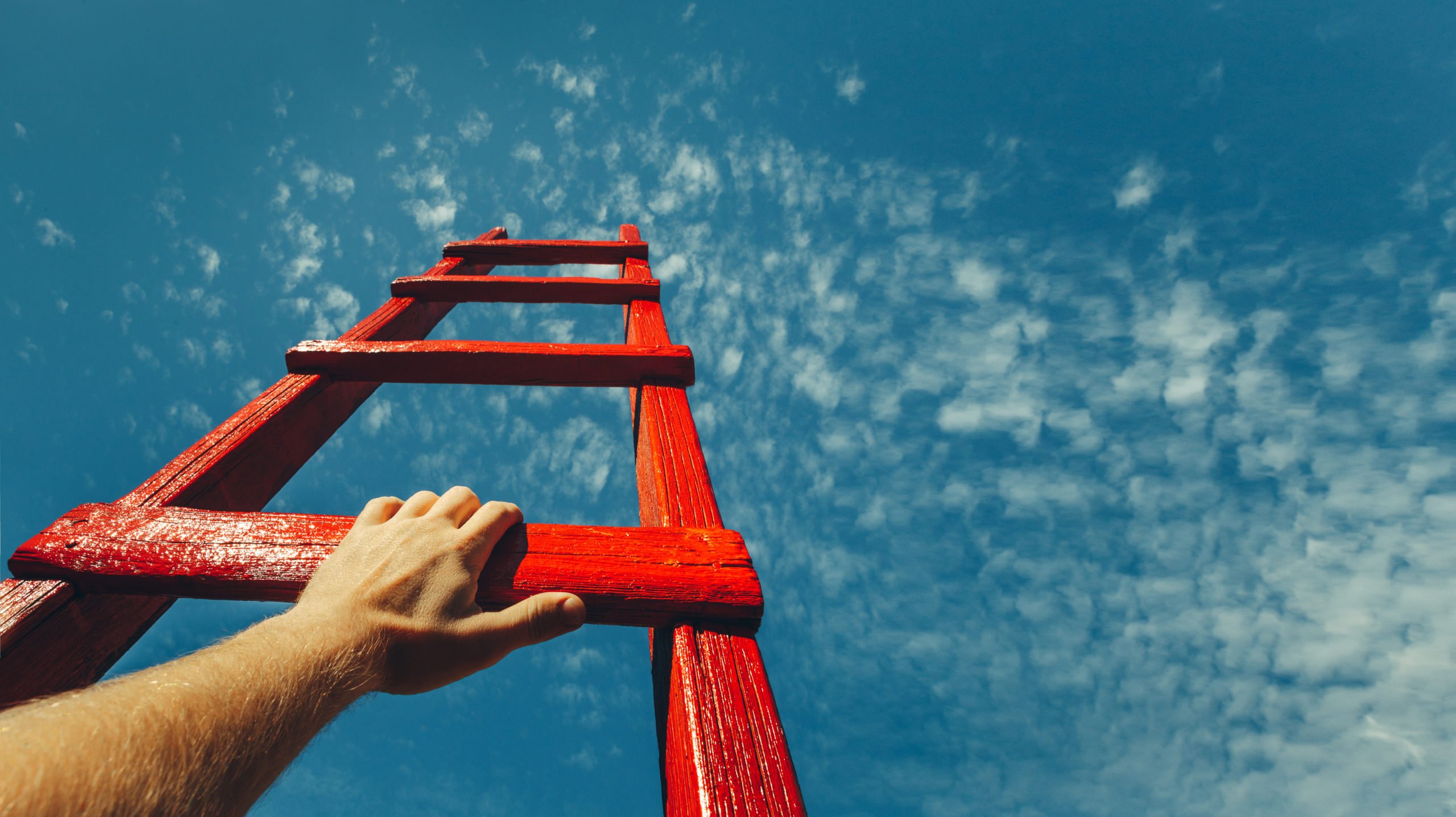 2020 has so far been a great year for Bitcoin (BTC), with the cryptocurrency climbing significantly from its year-to-date lows of $6,800 that were set just prior to the massive upswing incurred by the aggregated crypto market.

Bitcoin’s bullish price action throughout the early weeks of 2020 seem to confirm one prominent – and eerily accurate – analyst’s belief that the cryptocurrency could set fresh and sustainable all-time-highs in the coming couple of years.

Importantly, the same analyst also believes that a few key factors are lining up for BTC, which all suggest that its ongoing rally is far from being over.

At the time of writing, Bitcoin is trading up nominally at its current price of $8,150, which marks a slight climb from its daily lows of just under $8,000, and a slight decline from its highs of $8,300 that were set when bulls attempted to spark another rally last night.

The rejection at $8,300 led many analysts to grow bearish on the cryptocurrency, but its ability to sustain its position within the $8,000 region signals that its bulls are incredibly strong at the present moment.

Dave The Wave – a popular cryptocurrency analyst on Twitter who accurately called nearly all of Bitcoin’s major price movements in 2019 – is now explaining that he believes 2020 is shaping up to be a great year for Bitcoin, offering his followers a chart that shows BTC is on track to find itself caught within a major uptrend in the coming months.

The data within this chart seems to indicate that Bitcoin is only a matter of months away from beginning its next parabolic ascent.

Will BTC Set Fresh All-Time-Highs in 2021? History Suggests So

Dave the Wave also predicted in a tweet from last month that Bitcoin could easily set fresh and sustainable all-time highs in the early part of next year.

“End of year prediction: Some consolidation and coiling of price within the symmetrical triangle [1] in the first half of the year followed by a breakout and resistance met in the ascending triangle [2] for the second half of the year. New sustainable ATHs early 2021,” he said.

Some consolidation and coiling of price within the symmetrical triangle [1] in the first half of the year followed by a breakout and resistance met in the ascending triangle [2] for the second half of the year. New sustainable ATHs early 2021. pic.twitter.com/ldMTJMAMR7

If the factors he mused in the above tweet – which have historical precedence – do line up, it would signal that BTC will see some tempered gains throughout the first part of 2020, before starting a major ascent that allows it to set fresh highs in 2021.