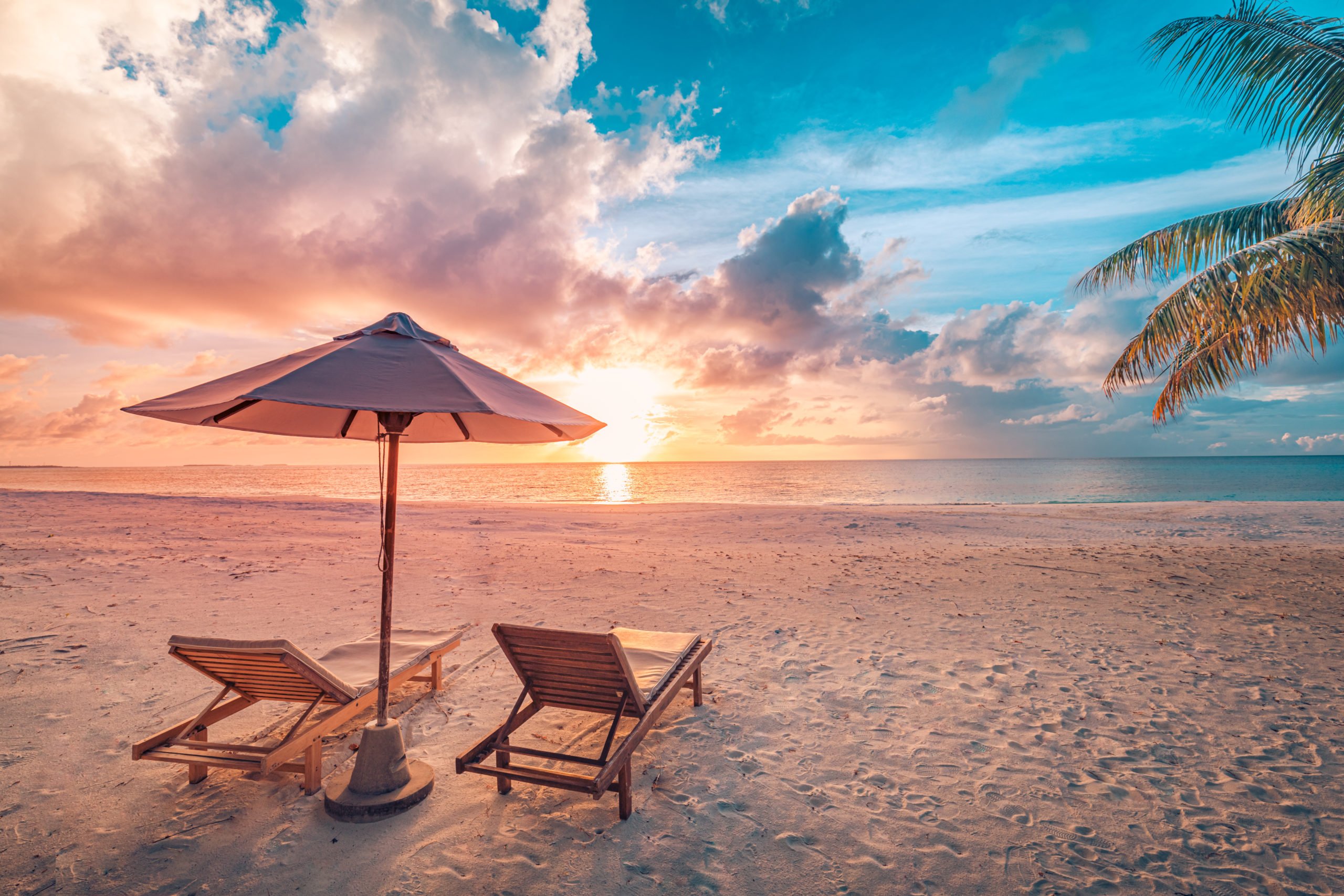 It goes without saying that Bitcoin’s price action over the past few days has shaken many digital asset investors in the industry.

The crash from $10,000 to $8,400 liquidated dozens of millions worth of leveraged positions, forcing many on the sidelines, data from Skew.com shows. And what’s more, fears of a steeper correction have grown, with BTC’s failure to bounce back suggesting to some that cryptocurrencies will fall even lower.

Despite these fears, a top analyst — one who has a good portion of the crypto market’s price action over the past few months — is suggesting that Bitcoin will soon “take off.”

Crypto Market Is Coiling, Preparing to “Take Off”: Analyst

Few have called Bitcoin’s price action as well as Dave the Wave has over the past few months; in the middle of last year, the analyst predicted a retracement to $6,400 when the asset was rallying above $10,000, and more recently, he called for a retracement from $11,000 to $8,500.

Now, he’s starting to lean bullish once again. In an analyst published Sunday, the trader suggested that BTC is in the midst of “turbulence before take-off,” pointing to a chart that shows the current price action in the crypto market is reminiscent to that of late-2016, just months before Bitcoin began its rally from $800 to $20,000 in a year’s time.

In a previous tweet, Dave the Wave indicated that the consolidation — or “turbulence” as he most recently dubbed it — in the crypto market could last around two months.

Dave’s latest analysis shortly after Polar Hunt, another trader, made a similar observation that the current price action is reminiscent of that seen prior to the 2016 halving. Polar’s charts suggest that should BTC follow the previous market cycle to a T, the asset will soon surge to $18,000 — a gain of over 100% from the current price of $8,550 — by the time of the halving.

Where Will the Rally Take Bitcoin?

Although Dave the Wave did not mention his long-term targets in that tweet, he has suggested previously that the cryptocurrency could be on the verge of a 1,000% rally.

Per previous reports from NewsBTC, the analyst suggested that the cryptocurrency is still on a clear trajectory to enter a six-digit price point in the coming two to three years.

For those getting stuck or confused on the shorter term call, here's my view going forward. If you're a holder/ investor, ignore the short term calls and focus on the medium/ long term.

Main point being, a consolidation to the buy zone would set BTC up nicely for its run. pic.twitter.com/AC2gv5VrGI

Dave backed this prediction by pointing out the cryptocurrency is on the verge of finishing a fractal correction and is about to break past of a long-term descending trendline, which marked the two swing tops over the past two years.

A move past the trendline, which will soon line up with the long-term buying zone for Bitcoin, is likely to kick off a rally to $100,000, the trader suggested.

This lofty prediction can be backed up by the famous stock-to-flow model from PlanB, a  pseudonymous quantitative analyst working for a European institution. The model equates Bitcoin’s scarcity (inflation rate) to its market capitalization, suggesting the after the May 2020 block reward halving, BTC will have a fair price of around $55,000 to $100,000.