Analyst Who Predicted Bitcoin’s $3,000 Bottom & More Thinks This Is Next 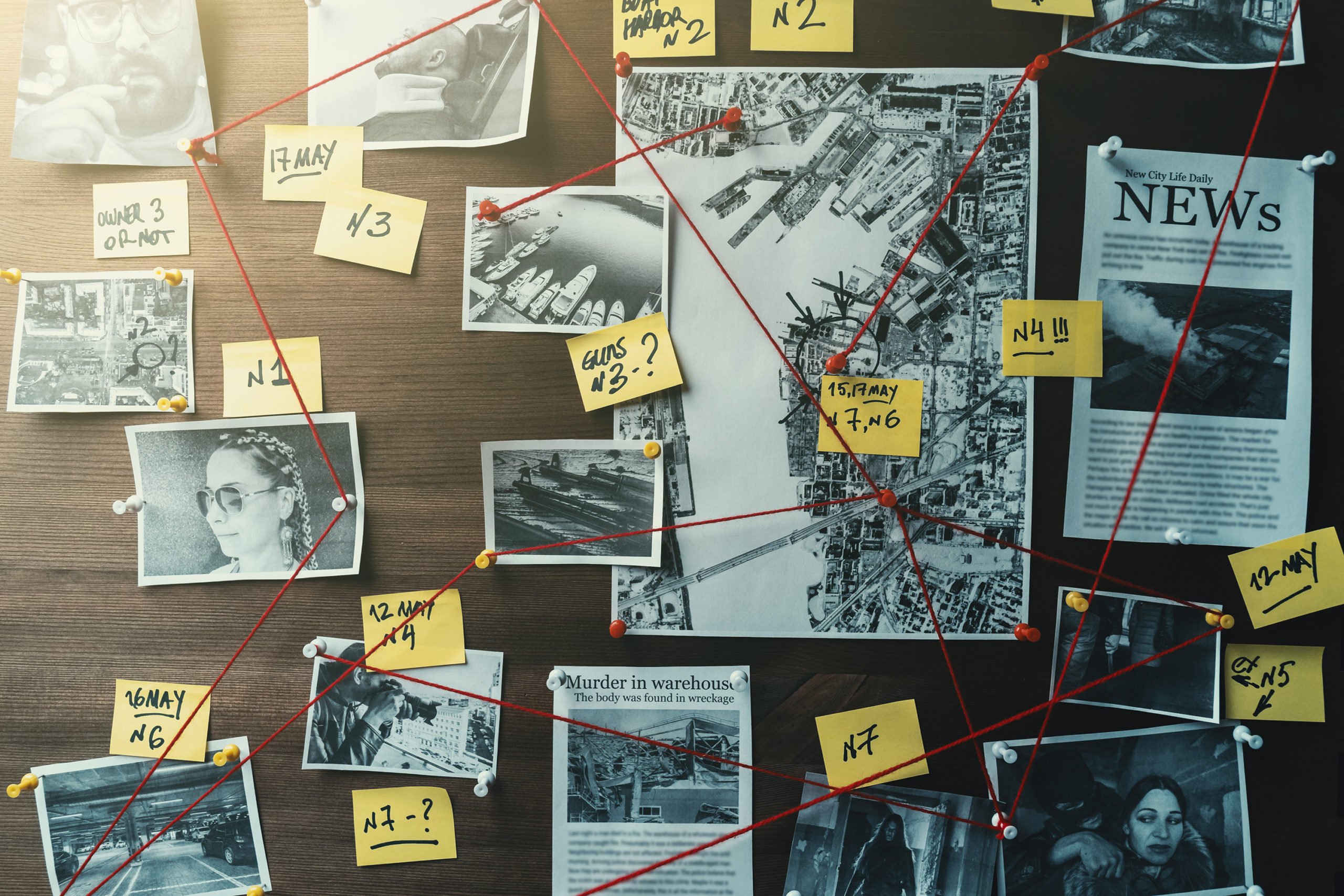 Analysts in the Bitcoin market are dime a dozen, but good analysts are hard to come by. One of these “good” analysts is PenarthUdi — a pseudonymous TradingView user who few know nothing about, other than the fact that his calls have been amongst some of the most accurate in the industry. 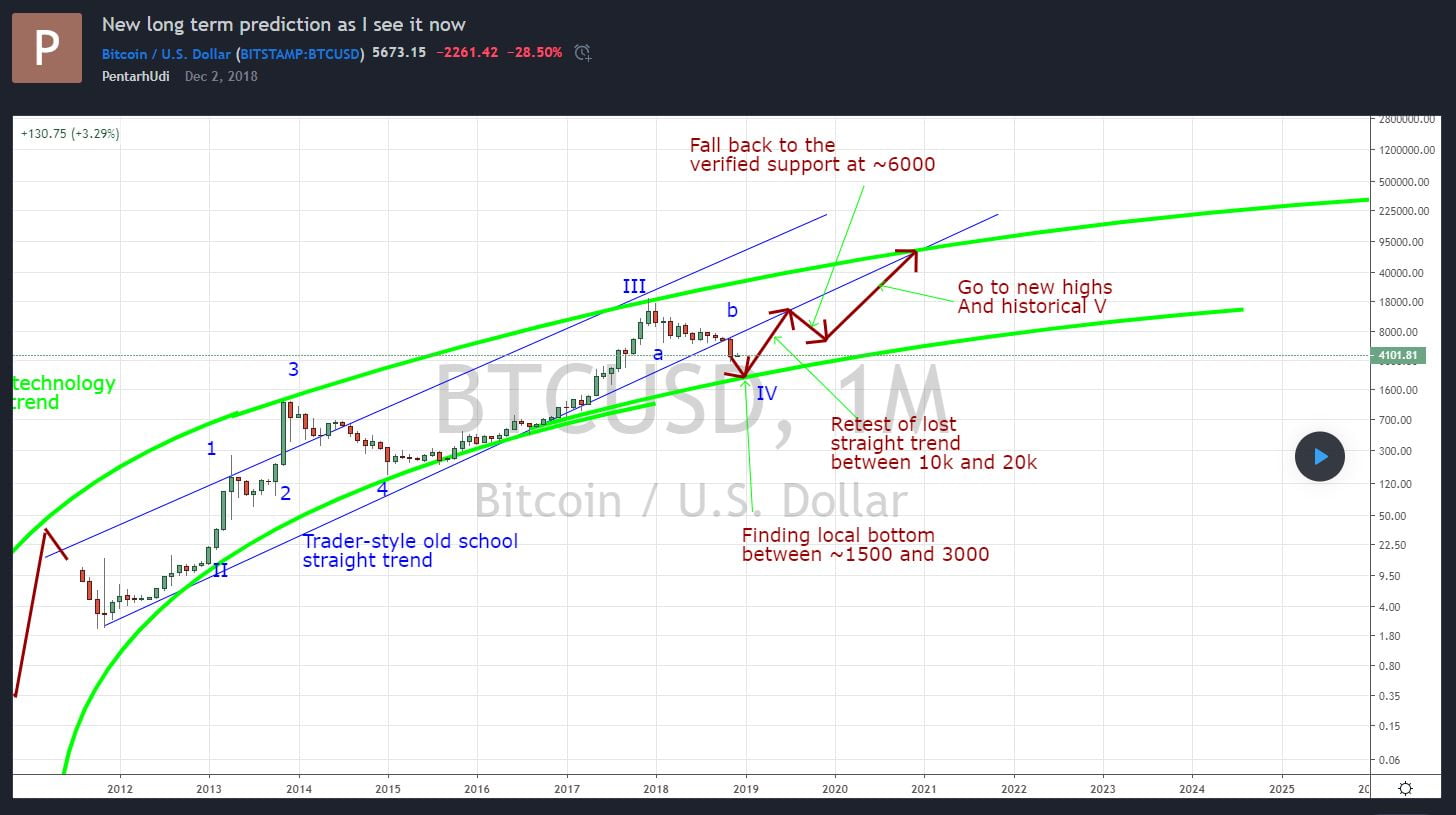 Although his predicted ranges for where BTC would find a local bottom and top were somewhat imprecise, they followed the chart to a T.

Even more amazingly, he wrote at the start of February that he expected the cryptocurrency to top around $10,000, then decline to $5,400 by around the end of March. Of course, this decline just took place, with the price of Bitcoin falling to $5,500 a week or two early.

Related Reading: Analyst: This is the “Least Riskiest” Time to Buy Bitcoin, Even After 25% Drop

Here’s what he expects is next.

In PentarhUdi’s latest analysis, published just hours ago as of the time of this article’s writing, the analyst wrote that in his “personal opinion, we will never see such low numbers again.”

He explained that as it stands, Bitcoin is in the midst of the 200-week simple moving average, which is a level that has always held throughout the asset’s history. BTC holding this level (currently around $5,500), his chart showed, will set it up for a rally to $9,000 by June, then one of two scenarios:

The eerily accurate analyst wrote that if the moving average fails to hold, it will be “very bearish,” meaning that the “music will fade.”