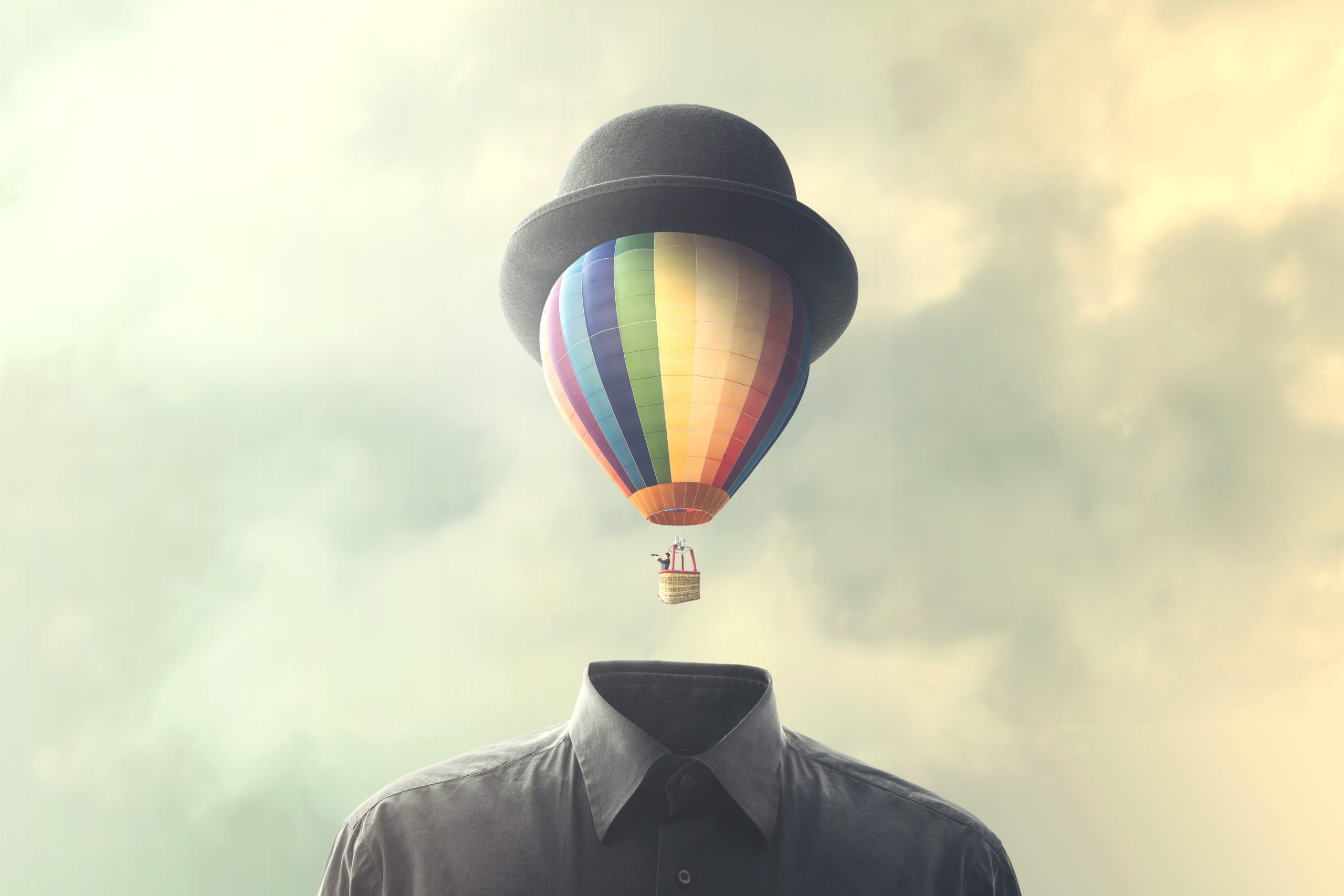 On July 31st, the day Bitcoin pressed past $11,500 for the first time in a year, one cryptocurrency trader predicted a steep retracement. The trader commented in a tweet that while he wasn’t in a trade at the time, he would not mind “getting in a long position from around $10,300 to $10,500.”

Few expected Bitcoin to drop so far at the time. But on the evening of Saturday, the cryptocurrency plunged to the pivotal $10,500 level in a flash crash, which resulted in hundreds of millions of dollars worth of liquidations.

That same trader now fears that Bitcoin could continue to trend lower in spite of the strength in the gold market. He does, though, say that Bitcoin retaking the range highs should lead to more gains in the near future.

Bitcoin May Drop Towards CME Gap in the $9,600s

Bitcoin may face a steep correction to the $9,000s or maybe even lower now that it printed a clean rejection candle at the $12,000 range highs.

According to the aforementioned trader, BTC’s inability to surmount the aforementioned high corroborates his expectation of a “deep” price pullback. He specifically mentioned the middle of the macro range, which currently sits in the high-$8,000s, as a place which Bitcoin may reach in the months ahead:

“Range highs tagged and closed back inside. CME Gap at 96s – $1500 below. Plenty of stops resting at the mid range – wont be surprised if price pulls back deep. Bullish scenario is a reclaim of the range high. Im watching 2 levels – July and August monthly levels.”

This bearish sentiment is contrary to that pushed by a majority of cryptocurrency traders on Twitter and other social media boards. Though, as is often the case in the cryptocurrency market, it is actually the contrarian scenario that plays out.

Related Reading: Dips to $350 Are for Buying: Analyst After Ethereum Drops 26% in 5 Minutes

Although it is clear as day that Bitcoin’s failure to recapture $12,000 is bearish, the gold market is currently seeing a breakout that could buoy BTC.

As of the time of this article’s writing, the price of an ounce of gold has continued above its $1,920 all-time high to $1,980. The precious metal has surmounted the crucial $2,000 resistance across some derivatives contracts.

Market commentators such as Mike McGlone of Bloomberg Intelligence say that gold and Bitcoin have formed a correlation. This means that any rally in the precious metal should push BTC higher.