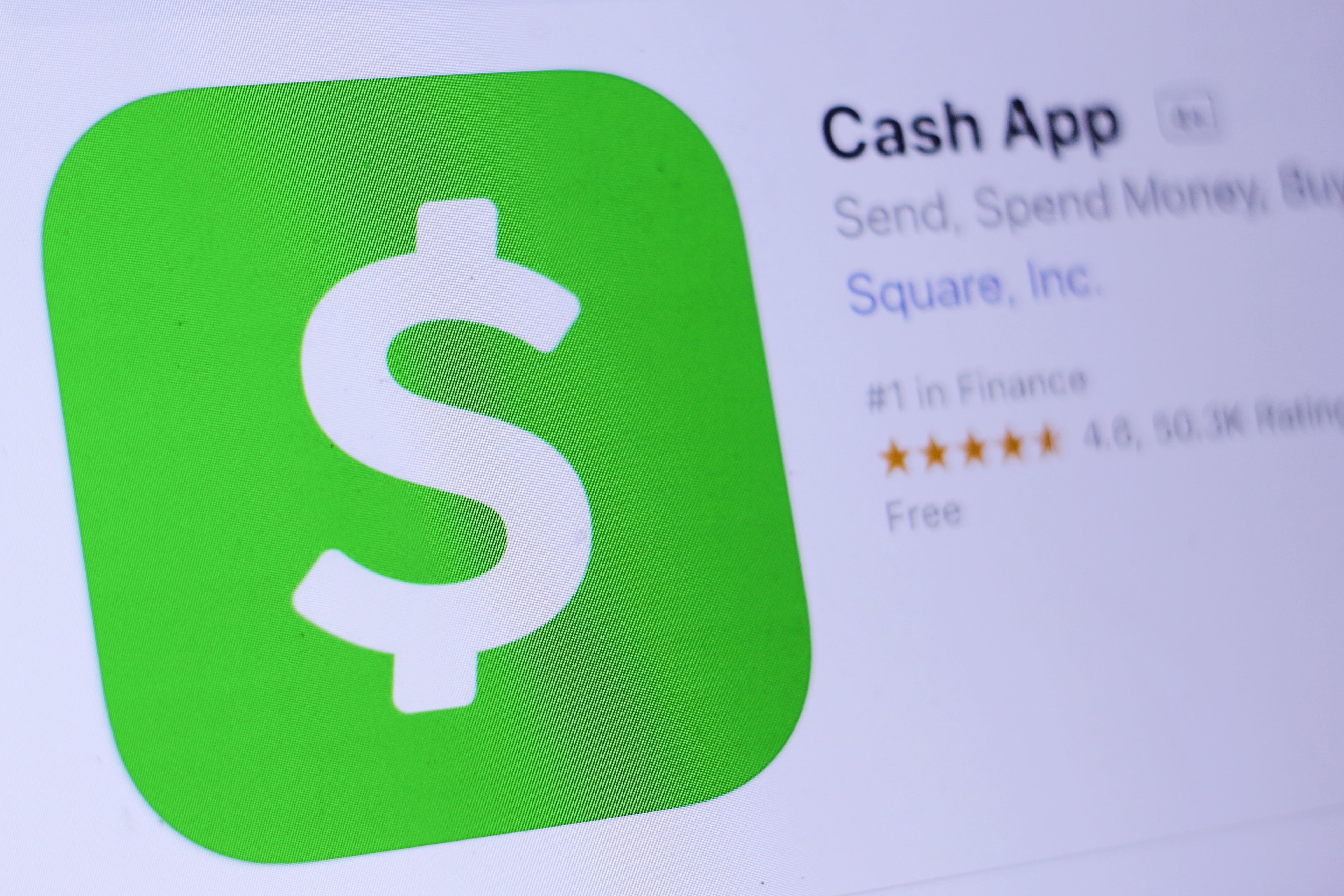 It has been nearly one year since San Fransisco-based payment processing company, Square, rolled out peer-to-peer Bitcoin trading within their popular Cash App, allowing customers to buy, hold, and sell the cryptocurrency without incurring any fees.

The company’s decision was lauded by the company’s investors and the cryptocurrency community alike, with Square’s stock surging 16% the week after the company announced their new Bitcoin pilot.

The Cash App’s crypto trading feature was seen by the industry as a win-win for Square and investors alike, as neophyte crypto investors could easily acquire Bitcoin without having to deal with complicated exchanges, and Square would profit from a small spread on each transaction.

In January of 2017, Square’s then-CFO explained the Bitcoin business model to investors, saying that they “include a cushion or a margin in the price effectively to allow us to account for the fairly dynamic market that we see for bitcoin.”

In the first three quarters of 2018, Square has reported that they have made just under $1 million in profits from the Cash App’s Bitcoin trading feature, which is a relatively small profit margin considering that the company’s overall profits are projected to be $3.2 billion in 2018.

Despite the profitability being marginal, analysts still believe that Square’s crypto bet was well worth it, specifically citing its benefits from a user acquisition standpoint, as the Bitcoin trading featured garnered the app a significant amount of media attention from major outlets.

Josh Beck, an analyst at KeyBanc Capital Markets, praised the crypto strategy, saying that it was a “brilliant customer acquisition strategy,” and further speculating that much of Cash App’s popularity in 2018 stemmed from crypto enthusiasts downloading the app and referring their friends or social media followers to the app.

Although the attention the Cash App’s digital asset trading feature garnered from the cryptocurrency community certainly increased the App’s popularity and likely contributed to its number one position on the Apple App Store and Google Play Store, Square’s Cash App product manager, Brian Grassadonia, denied that this was the purpose of their crypto strategy, saying that the move was much more than a simple marketing strategy.

“That’s certainly not why we did it. It comes back to democratizing access to financial tools that have historically been really complicated, intimidating, and stressful. I think there’s an analogy with card acceptance. Before Square came along, 50% of small businesses that tried to accept credit cards got denied by their banks,” Grassadonia said.

The company’s move to embrace cryptocurrency is not surprising considering that Square’s CEO, Jack Dorsey, is a notable cryptocurrency advocate who has previously been quoted saying that Bitcoin could one day be the world’s sole currency.

Dan Dolev, an analyst at Nomura Instinet, spoke about Dorsey’s influence on the company’s crypto strategy, noting that Square has to keep enough distance between themselves and Bitcoin so that the company’s performance isn’t adversely affected if the digital asset’s price continues to decline.

“I think there’s a little bit of a tug-of-war on that internally there, but that’s just my perception. Jack is a really big bitcoin advocate. But I think he sees bitcoin as something in line with his overall vision of empowering people in Brazil, Argentina. The company doesn’t want this to be too big of a deal, because then when bitcoin goes down, Square also gets hurt,” Dolev said.

It is likely that Sqaure’s emphasis on the Cash App’s crypto trading feature will increase as the cryptocurrency market continues to grow, and as Bitcoin becomes a more popular investment amongst traditional investors.