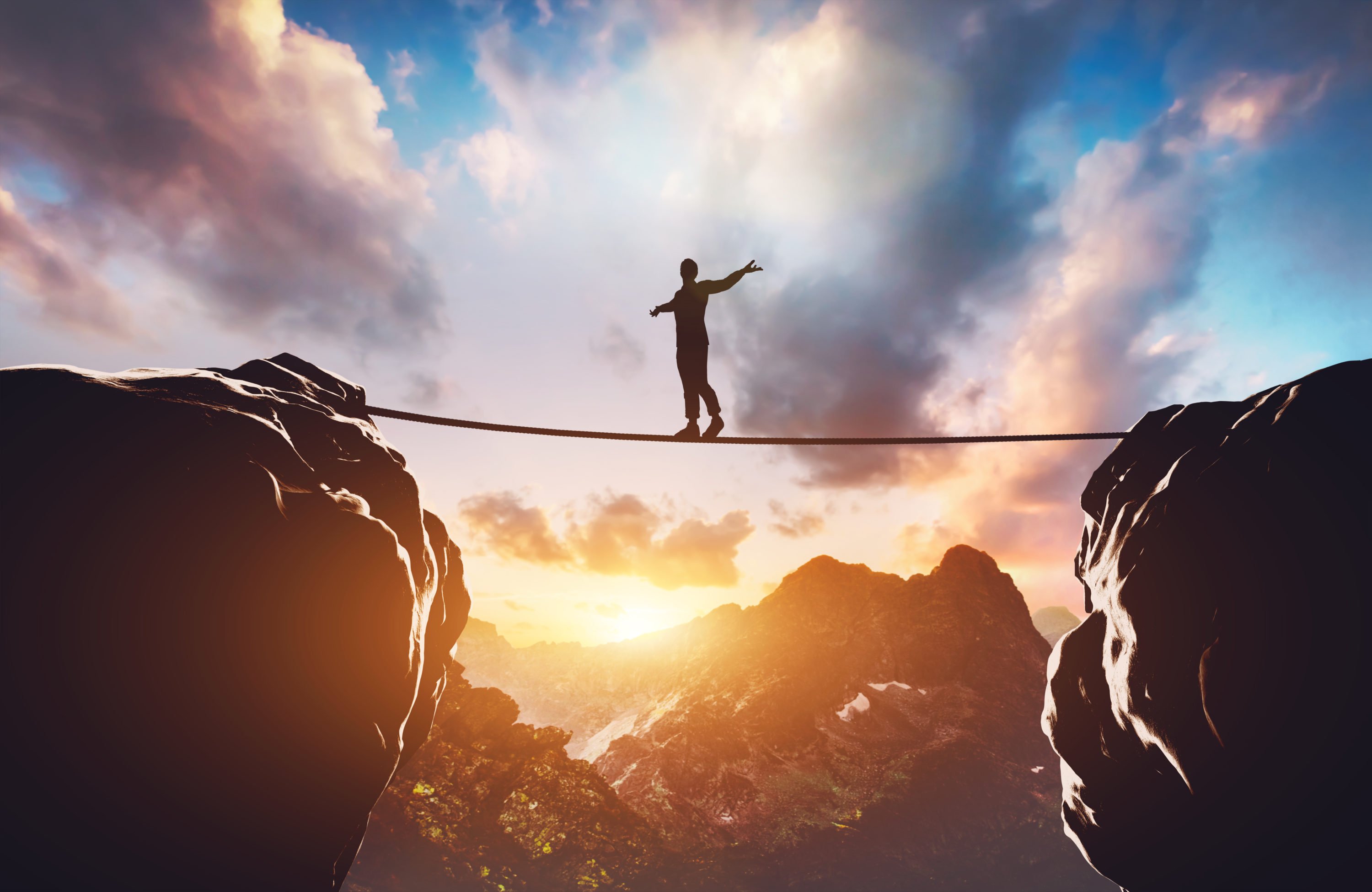 Analysts: Bitcoin Price May “Cool Off” After Rally to $9,700

Bitcoin (BTC) bulls have started to push the cryptocurrency markets into the weekly close, which is set to take place in minutes as of the time of publishing. The leading cryptocurrency is now trading for $9,600 — up a tad under 10% from Saturday’s low of $8,900. Altcoins have largely followed BTC higher, posting similar gains.

While the resurgence from Saturday’s low has made many analysts bullish, there is evidence to suggest that Bitcoin will take a short breather over the next couple of hours, maybe days. Here’s why.

Why Bitcoin Could See Slight Pullback

First and foremost, there is purportedly a short-term bearish divergence playing out on Bitcoin’s chart. According to analyst CryptoHamster, the bearish divergence is forming as BTC’s price has rallied and the Relative Strength Index (RSI) has sunk, implying a short drawdown that may take the cryptocurrency below $9,000 once again.

That’s not all. Trader BigCheds noted that Bitcoin has been struggling to hold the 8 exponential moving average for the asset’s one-hour chart, is showing signs of a reversal to $9,400, and has been seeing a number of bearish divergences starting to resolve.

$BTC #Bitcoin 1 hour – Struggling to hold EMA 8, may need to cool off for a bit pic.twitter.com/s8KwZ014ww

This might not mean anything on its own. But, Bitcoin has had a history of filling the gap, moving down or up to prices where the CME’s market didn’t trade at. Just look to this chart from Richard Heart, which shows that nearly every single daily CME gap has been filled by BTC in the weeks that followed a gap’s creation.

Related Reading: Latest Bitcoin Rally is “Alive and Well” as Long as BTC Holds Above $8k

Regardless of the short-term, Bitcoin’s long-term picture is starting to favor bulls yet again.

An analyst going by “JB” pointed out that with this latest move from $7,700 to $9,700, Bitcoin’s three-day chart is looking extremely bullish.