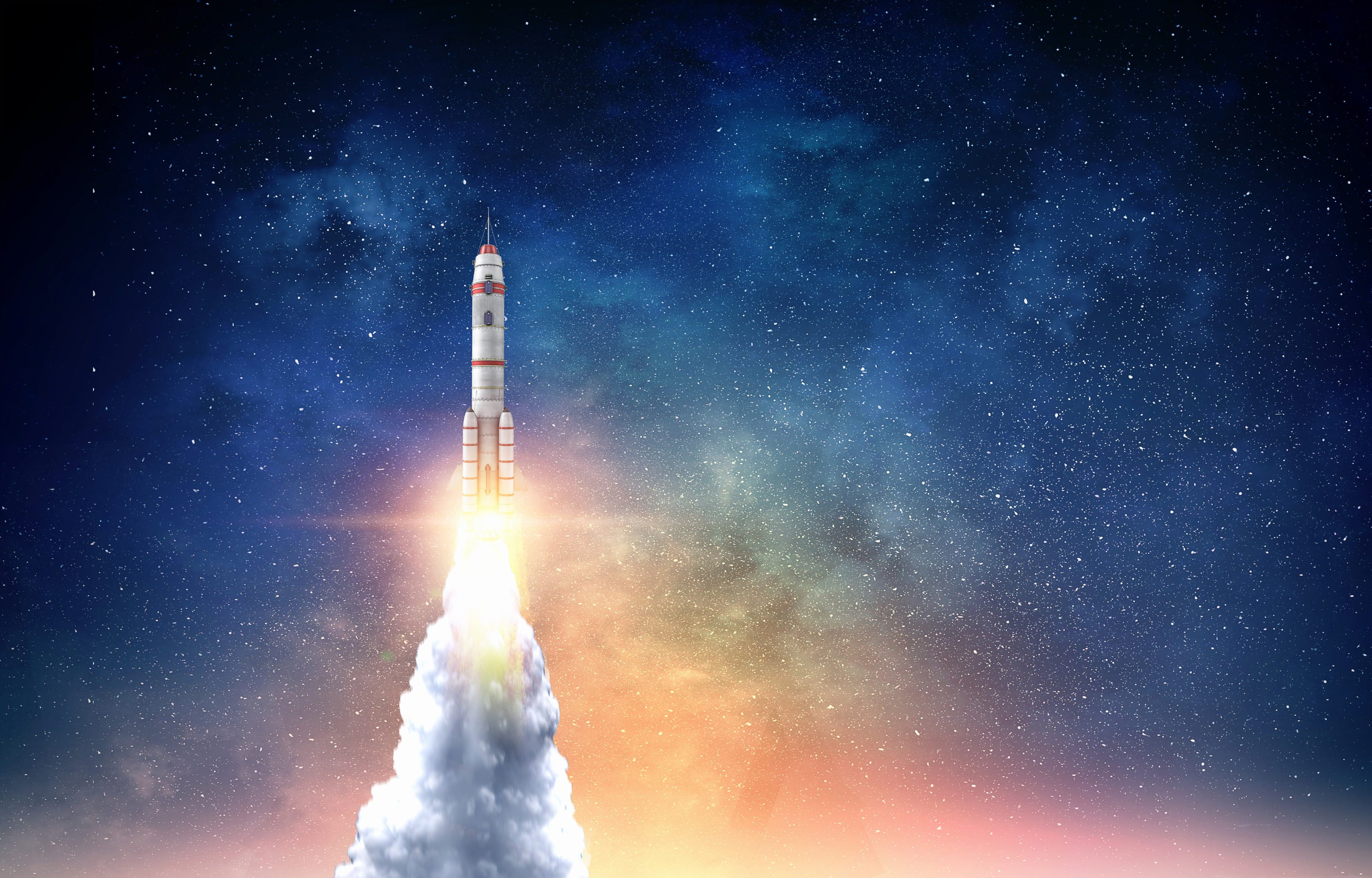 After last week’s bloodbath, it seems that the Bitcoin price has started to settle. As of the time of writing this (Thursday morning), BTC has found some stability around $8,350, trading up 2% on the day. Altcoins have also started to stabilize and flip green, following in the footsteps of the market leader.

Analysts say that while not decisively bullish just yet, the cryptocurrency market is currently setting itself to achieve more price gains in the coming days. Here’s why.

While fears regarding Bitcoin’s precipitous drop last week are still festering, bulls are starting to return to this market. The cryptocurrency has seemingly staved off a price collapse under $7,700, which analysts say would have preceded a massive capitulation event to $7,000 flat or the low-$6,000s.

As such, the bull case for Bitcoin has started to grow.

Brave New Coin’s Josh Olszewicz recently noted that BTC’s four-hour chart is currently flashing a number of positive signs. These include but are not limited to a “developing” short-term inverse head and shoulders pattern, an Ichimoku Cloud “TK C-clamp”, and a bullish Williams Alligator indicator.

The analyst is currently expecting for Bitcoin to top out in the $9,100 to $9,400 region, as there exists a horizontal resistance, the 200 exponential moving average, a flat Kumo line, and the 50% retracement this move.

Olsewicz isn’t the only analyst eyeing price appreciation for Bitcoin. An indicator created by Financial Survivalism that is based on the parabolic SAR recently printed a buy signal on the one-day Bitcoin chart, which could be seen as an indication of an impending recovery.

And as reported by this outlet previously, macro investor and gold proponent Dan Tapiero recently pointed out that the Bitcoin price chart has printed a massive bull signal. In a tweet, the institutional investor noted that the TD Sequential indicator, which is a time-based technical indicator, has drawn a buy 9 signal.

Tapiero noted that the last time that this buy signal was seen was in January 2019, when the cryptocurrency traded at $3,600. What followed, of course, was a massive move to $14,000 over the course of the following months.

Whether or not Bitcoin trends positive or negative, it is important to note that the cryptocurrency market is entering a very important period, as the trend of the coming days may decide in which direction BTC will head into the end of the years.

The analyst below recently noted that Bitcoin’s technical indicators are currently in a precarious position — while the price is above the 12-week EMA and middle Bollinger Band, the Stochastic RSI is in a bear cross and the on-balance volume has seen a significant pullback from 2019 highs. He thus concluded that “October will be very important” for Bitcoin bulls

$BTC – what a Month September was… prince still above EMA12 and Middle BB, Stoch RSI in continued Bear Cross, OBV with significant pullback from 2019 highs…October will be very important to see if #bitcoin bulls can stop the bleeding for a 4th strait month… pic.twitter.com/YaNtxUDmPa