Analysts Think There’s a High Probability Bitcoin Will Fill Its CME Gap at $9,300 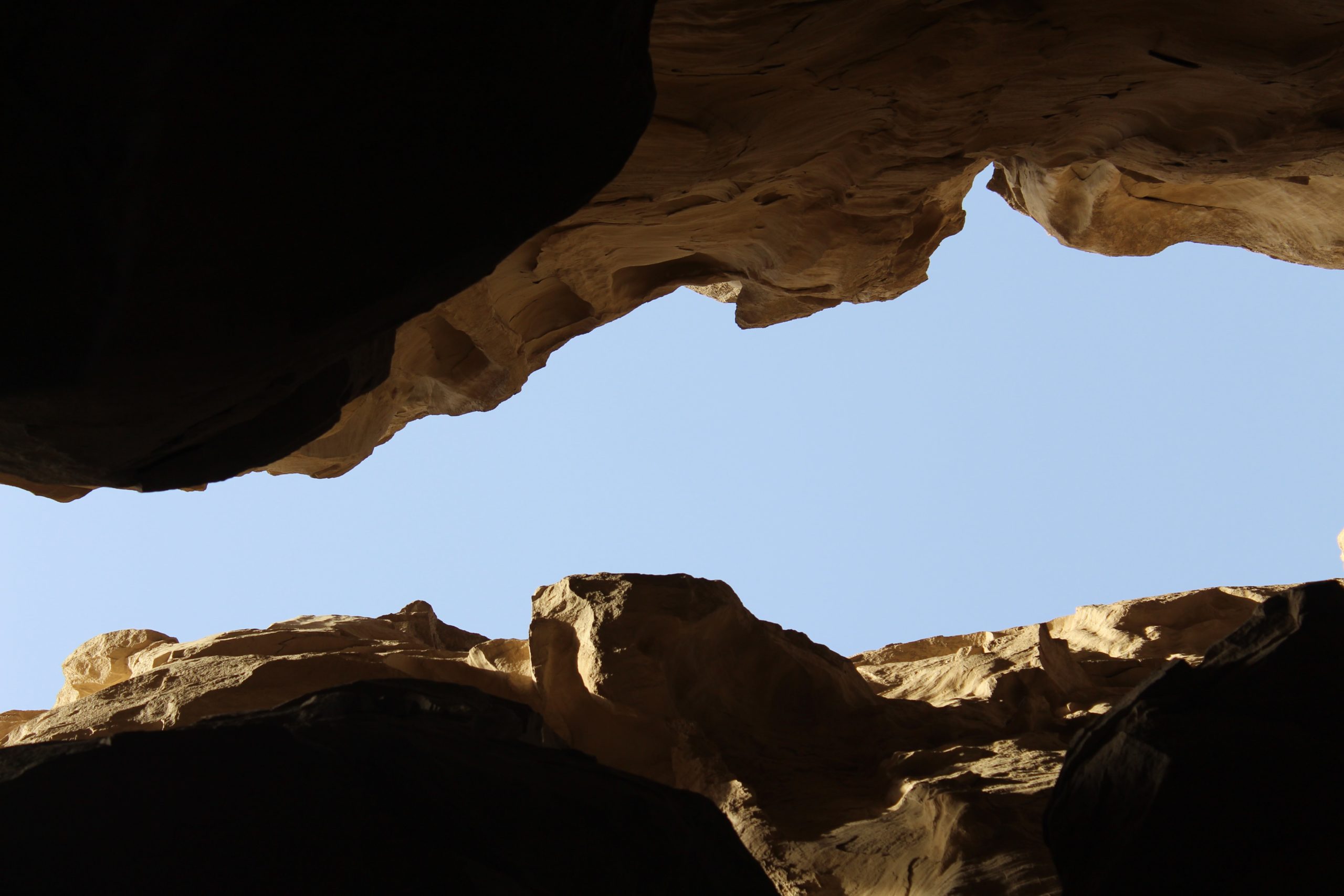 Bitcoin has seen some notable volatility in recent times. Buyers and sellers have largely reached an impasse as they struggle to provide the benchmark cryptocurrency with any decisive momentum in either direction.

Overnight, BTC did face another rejection at $10,000, although the subsequent decline has so far been tempered.

Despite finding enough support to spark another bout of sideways trading within the mid-$9,000 region, there is still a chance that the cryptocurrency declines lower in the near-term due to the existence of a CME futures gap in the lower-$9,000 region.

Although the strength of Bitcoin’s uptrend in the time following its decline to lows of $3,800 has been quite intense, it has shown some signs of slowing down as the crypto remains stuck beneath $10,000.

Overnight the benchmark cryptocurrency did attempt to rally up towards the five-figure price region, but it once again faced a swift rejection at this level that subsequently let it lower.

It is important to note that there is an open CME futures gap currently existing between $9,300 and $9,660.

This gap was partially filled by the overnight dip, but it still needs to decline to just under $9,300 in order for it to be fully closed.

Cantering Clark, a popular cryptocurrency analyst, spoke about this in a recent tweet, explaining that Bitcoin fits the “perfect mold” for an asset that will eventually fill all of its CME futures gaps.

“A few things on CME gaps… Bitcoin actually fits the perfect mold for an asset that will eventually fill ALL gaps that occur. Very high dispersion & ATR. Long term chart is in an uptrend – This part especially important for downside gap fills. Think ‘survivorship bias’” he explained.

He further went on to point to the cryptocurrency’s current CME gap – which has since been partially filled – explaining that although it will likely be filled eventually, it isn’t an actionable insight as it could be quite some time before this happens.

“Current Gap for reference. Gaps very well could be self-fulfilling feedback loops in crypto or true inefficiencies that are sought to be patched up. Either way, not as actionable considering the amount of time in between can be vast in certain cases,” Clark noted.

BTC Could Rally Higher Before Filling This Gap

Although BTC may decline by 5% in the near-term in order to fill this gap, its recently confirmed close above a nearly year-long descending trendline could boost it higher in the days ahead.

One respected trader pointed to this trendline break in a recently offered chart, indicating that it is a firmly bullish development.

If Bitcoin does rally higher without first closing its recently formed CME gap, it is probable that the uptrend will prove to be somewhat fleeting.

Tags: bitcoinbtcbtcusdBTCUSDTcryptoxbtusd
TweetShare21
BitStarz Player Lands $2,459,124 Record Win! Could you be next big winner? Win up to $1,000,000 in One Spin at CryptoSlots