Analysts Are Optimistic After Bitcoin Just Plunged by 3%: Here’s Why 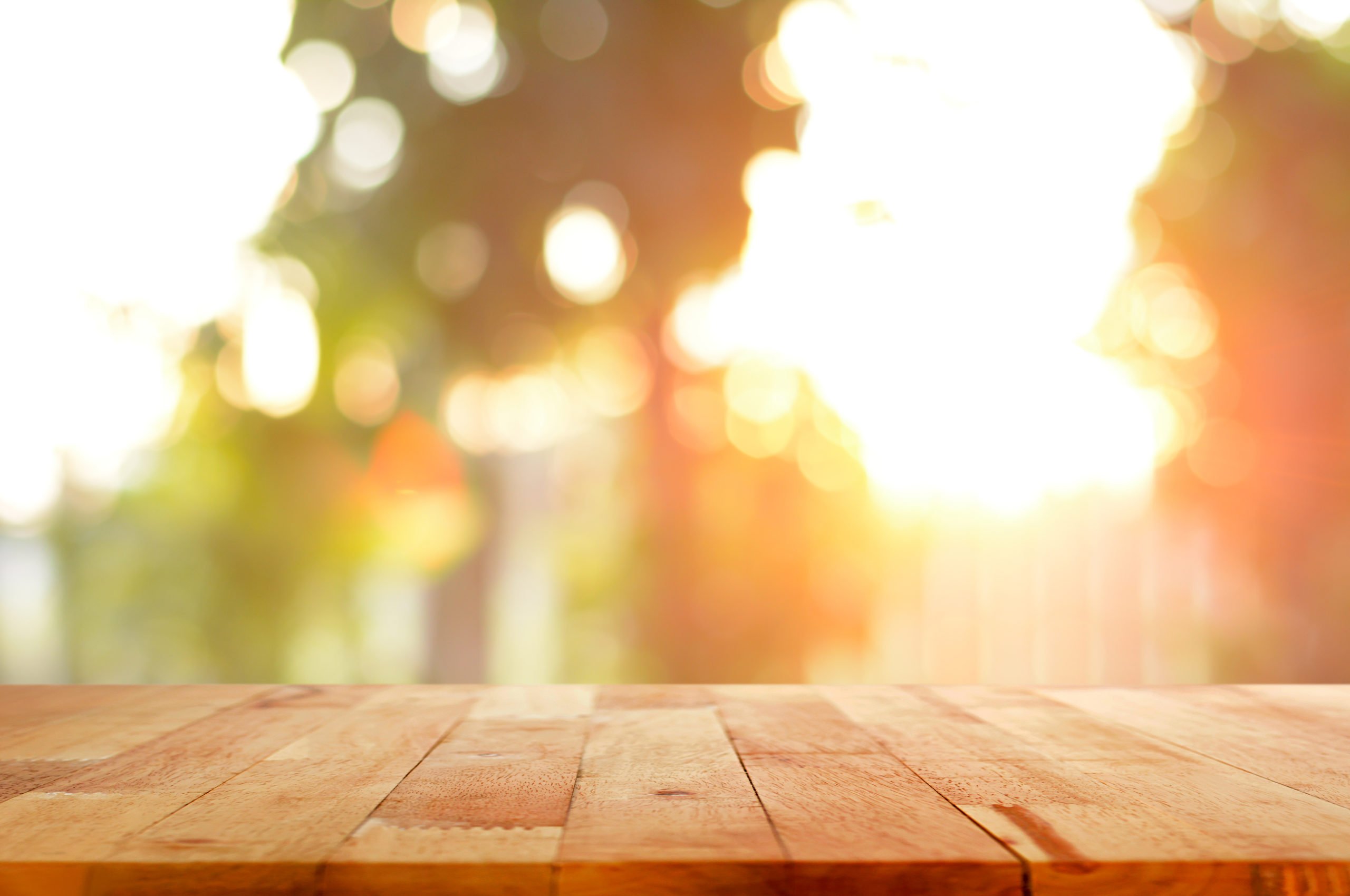 Just minutes ago as of the time of writing this article, Bitcoin (BTC) plunged 3% within a few minutes’ time, falling from $8,750 to as low as $8,460 in a short time period. On some exchanges, this marked a new low for the day’s price action, traditionally a bearish sign.

Despite this 3% drop, analysts are saying that this move may actually be more bullish than bearish, for BTC managed to bounce back to $8,650 just minutes after the plunge as shown in the above chart took place.

Cryptocurrency trader Credible Crypto, who called Bitcoin’s decline to the $6,000s then the subsequent bounce to the high-$8,000s in the middle of December, remarked in a recent tweet that the recent price action is a clear sign “bulls are refueling.” By “refueling” he means preparing for another push higher.

Backing this optimistic quip, the analyst pointed at the chart that can be seen below, which shows that BTC’s one-day candle has held the key support band in between $8,400 and $8,500 in spite of the severity of the dump.

This has been echoed by trader Cryptomer, who noted that BTC is preparing to rally by 7% to return to $9,200. He looked to the fact that one of Bitcoin’s indicators has held a key support level, suggesting a strong bounce back to previous highs is likely underway.

On a more macro basis, trader FizeekMoney noted that one of his indicators shows that Bitcoin remains decisively in a bull market, with the indicator recently surging off a macro support level. He added that this bounce is a clear sign “BTC is going to be back at $14,000 before Crypto Twitter is ready.”