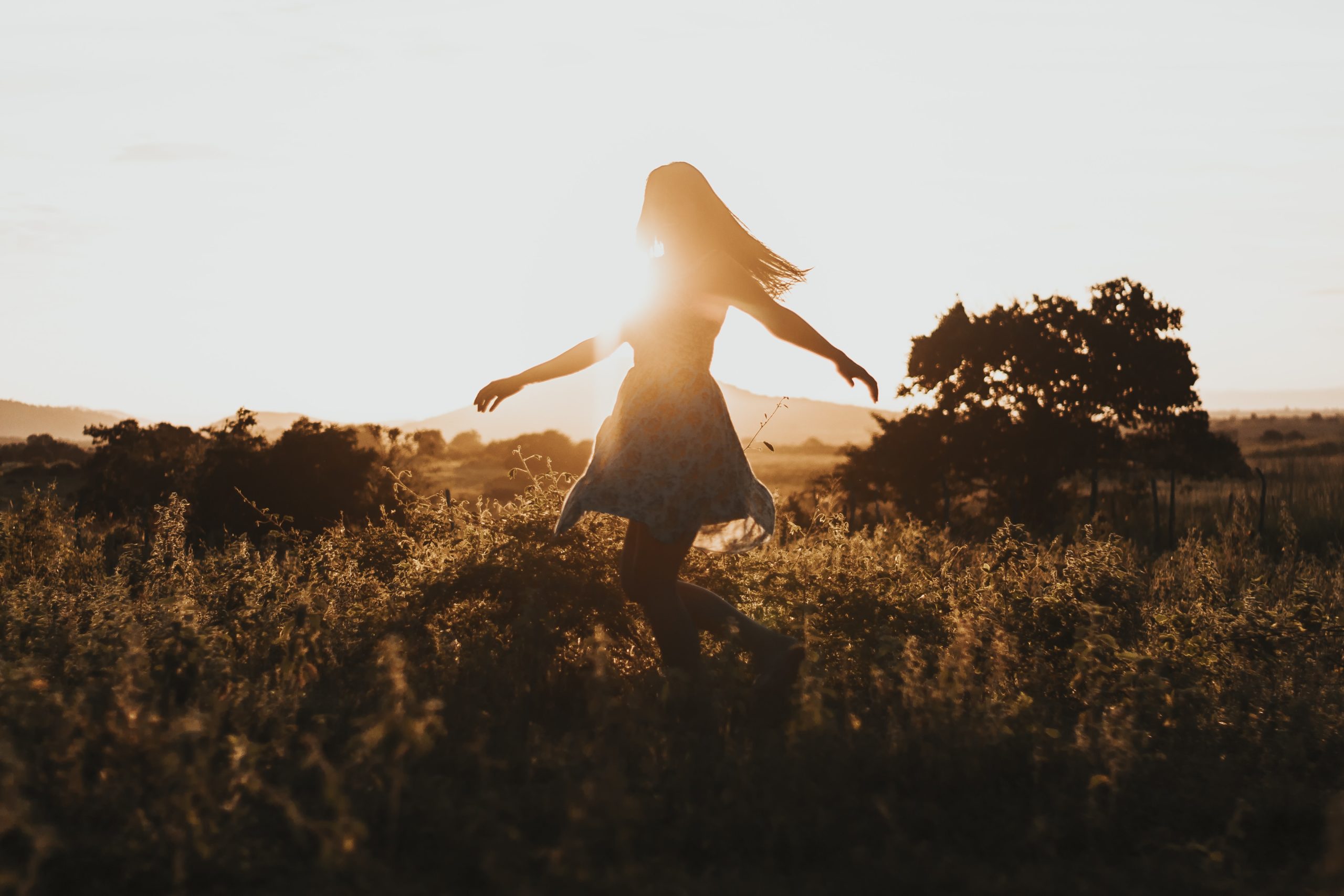 The halving was so popular that at one point, the topic trended on Twitter in the U.S., the U.K., and Canada (and maybe other countries). This came shortly after it did the same in China.

We got Bitcoin halving trending!!!

Although decisively bullish for Bitcoin in the long term, analysts say an “extreme” capitulation may take place in the coming days. But this may just be a short-term blip in a long-term bull market for the cryptocurrency.

Bitcoin Could Be Subject to Another “Extreme Capitulation”

If the price of BTC drops from $8,550, the breakeven level D’Souza indicated, or if the network hash rate increases from here, these marginal miners will be forced to turn off their machines.

Digital asset manager Charles Edwards echoed this sentiment, noting that his analysis indicates the global average cost of mining one Bitcoin has risen to $14,000 after the halving.

It’s Not Exactly a Bad Thing

While “capitulation” sounds scary, especially since it has been affiliated with the late-2018 Bitcoin crash, it’s not exactly a bad thing.

The key part of this statement is that it “prepares all passengers for launch.”

Data compiled by Charles Edwards suggests that after every Bitcoin miner capitulation, which is often followed by a capitulation by broader crypto investors, a strong surge has taken place.

The table below depicts this, as it shows that every time capitulation was signaled by the Hash Ribbons indicator, what followed was a massive macro surge to highs.

Whatever happens with this potential capitulation, many assert that the long-term trend of Bitcoin is still bullish.

Per previous reports from NewsBTC, a prominent crypto trader remarked that he is “struggling” to see a bear case for BTC in the long run, citing the macroeconomic environment, the halving, and exchange dynamics.

Tags: bitcoin pricebtcusdcapitulationhalving
Tweet123Share209ShareSend
Win up to $1,000,000 in One Spin at CryptoSlots