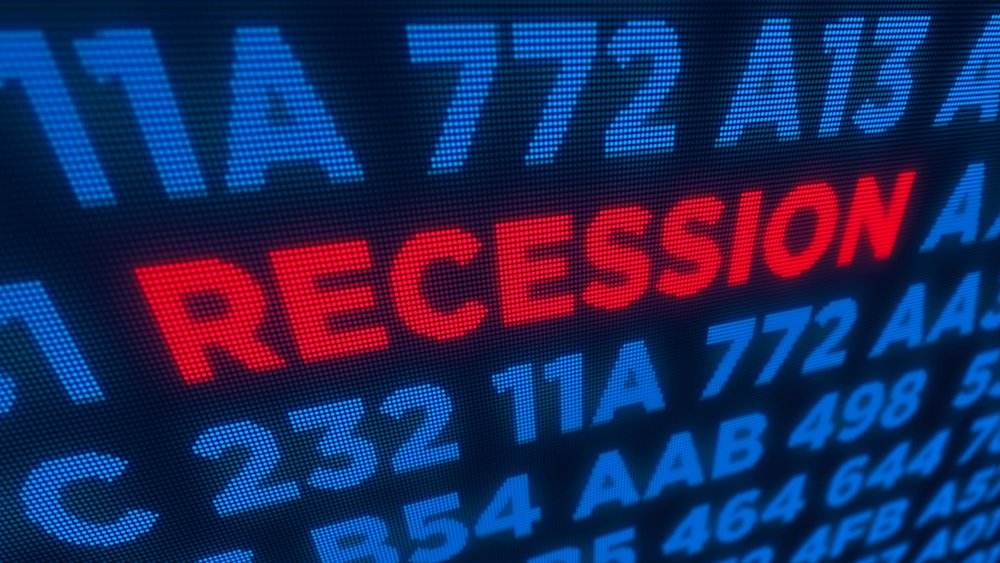 Analysts: Stock Up On Fiat For Incoming Recession, Not Bitcoin

As the US-China trade war shows no sign of abating, talk of a global economic slow down is rife. And while some analysts attribute Bitcoin’s recent resurgence to uncertainty within legacy markets, there are those who disagree with that sentiment. Indeed, critics say Bitcoin makes a poor investment, even in times of economic uncertainty.

Some Say Bitcoin Rules In A Crisis

Although today has seen a 6% fall in Bitcoin price, that doesn’t detract from its stellar performance of late. Taking into account today’s market dump, Bitcoin is still up 112% from the start of the year.

Since the 1st of January, Bitcoin experienced months of sideways action until the 1st of April. Which saw this year’s first parabolic jump. Some attributed this to a fake news event on the SEC approving Bitcoin ETFs.

But it was until the intensification of US-China trade talks, over a month later, that Bitcoin’s price took off. Speaking to the South China Morning Post, Garrick Hileman, Head of Research at Blockchain.com, said:

“We can’t be 100 per cent certain that bitcoin’s recent price increase is being driven by concerns over the trade tensions and declines in the RMB’s exchange rate as correlation does not necessarily equal causation.”

And while Hileman is correct in citing the primary tenet in statistics, that hasn’t stopped some from associating the two events. Hileman went on to say:

“But this is not the first time we’ve seen significant increases in the value of bitcoin taking place alongside yuan concerns. We also continue to see growing recognition of bitcoin as ‘digital gold’ and it being used as a hedge against various macroeconomic risks.”

This is a view echoed by David Cheetham, the Chief Market Analyst at XTB. Speaking to Yahoo Finance, he believes Chinese investors are buying Bitcoin to protect their wealth during these times of uncertainty.

Others Say Bitcoin Is A Poor Choice

Despite these assertions, some remain skeptical of Bitcoin as a hedge against the system. Mati Greenspan, Analyst at eToro, doesn’t see Bitcoin as a safe haven. Quoting John Authers’ comments on the volatile nature of cryptocurrency, Greenspan agrees that Bitcoin represents a poor investment choice.

Spot on as always @johnauthers from Bloomberg @business.

Bitcoin is not a safe haven. Unless you consider the entire fiat system unstable, which the current global market clearly does not. pic.twitter.com/8iqVbnvdWn

But interestingly, Greenspan gives the proviso of economic uncertainty in his tweet. Expanding on this point, Jan Loeys, Managing Director and Analyst at JPMorgan, speaking to CNBC said:

“We have long been skeptical of cryptocurrencies’ value in most environments other than a dystopian one characterized by a loss of faith in all major reserve assets.”

But even in the case of an economic collapse, Loeys believes fiat will succeed due to its familiarity and simplicity:

“Even in extreme scenarios such as a recession or financial crises, there are more liquid and less complicated instruments for transacting, investing and hedging, in part due to the scale afforded by fiat currencies’ legal tender status.”

And while major economies are teetering on recession. The escalation of the US-China trade war has the rest of the world on tenterhooks.

China has yet to officially respond to Trump’s inclusion of Huawei on the Entity List. But any further escalations will likely impact legacy systems detrimentally. As cryptocurrencies came at the tail end of the last recession, there is no data to test either viewpoint. But one thing is for sure, in times of crisis, fiat has always fared badly.