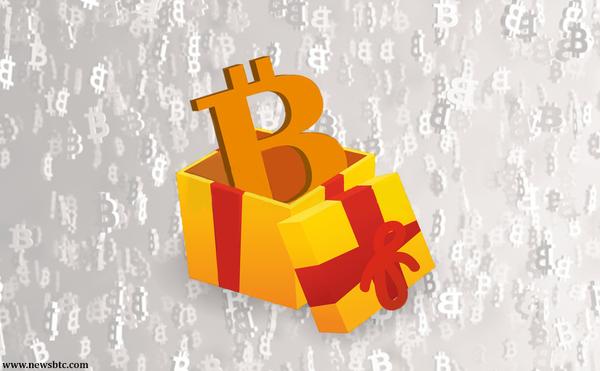 Most people in Bitcoin are familiar with Andreas Antonopoulos. He is a great speaker at events, successful author, and doesn’t get involved in Bitcoin politics. However, one thing most people don’t know is how he isn’t a Bitcoin millionaire. That is slowly starting to change, thanks to a new donation campaign by the Bitcoin community.

A lot of people are surprised Andreas Antonopoulos hasn’t made millions off Bitcoin. Most people who got involved during the early days – and are still around – make a good amount of money. At the same time, some of us have to work for our money – paid in Bitcoin – and use that money to cover bills and expenses. In the case of Andreas, that is exactly what happened over the years. Bills need to get paid and Bitcoin has been valued pretty low for most of the past nine years.

Roger Ver recently “called out” Andreas Antonopoulos over this development. As is usually the case, such debates spark an immediate reaction among the Bitcoin community. Because of this development, some people started donating healthy amounts of BTC to Andreas. That is only normal, as the Bitcoin community is often very helpful in these regards. The global availability of Bitcoin makes it easier to send money around the world as well.

I'm not a bitcoin millionnaire. I was working for free, instead of investing, for the first 2 years. Only recently got out of debt.

My supporters on Patreon, many at $5/month, make it possible for me to work with independence.

Big was everyone’s surprise when someone donated 37.046 Bitcoin to Andreas Antonopoulos. This is just one donation and not the culmination of many different transactions. At the time of writing, this donation is valued at over $553,000. That is quite a steep donation, although it is a well-deserved one as well. It is important to note Andreas may not keep this money all to himself either. It is possible he may donate some of the funds to a charitable goal, although nothing has been officially confirmed at this point. His intent was never to get rich off Bitcoin in the first place.

All of this goes to show people genuinely appreciate Andreas Antonopoulos. It is commendable to see people show their support for his services throughout the year. Even though he never asked for any donations, people take it upon themselves to make good things happen. This is the power of Bitcoin as most of us have envisioned it for some years now. After all, it is important to keep track of what Bitcoin was designed to be in the first place.

Get 110 USDT Futures Bonus for FREE!
Tags: Andeas AntonopoulosbitcoinBitcoin Newsdonations
Tweet123Share196ShareSend
BitStarz Player Lands $2,459,124 Record Win! Could you be next big winner? Win up to $1,000,000 in One Spin at CryptoSlots