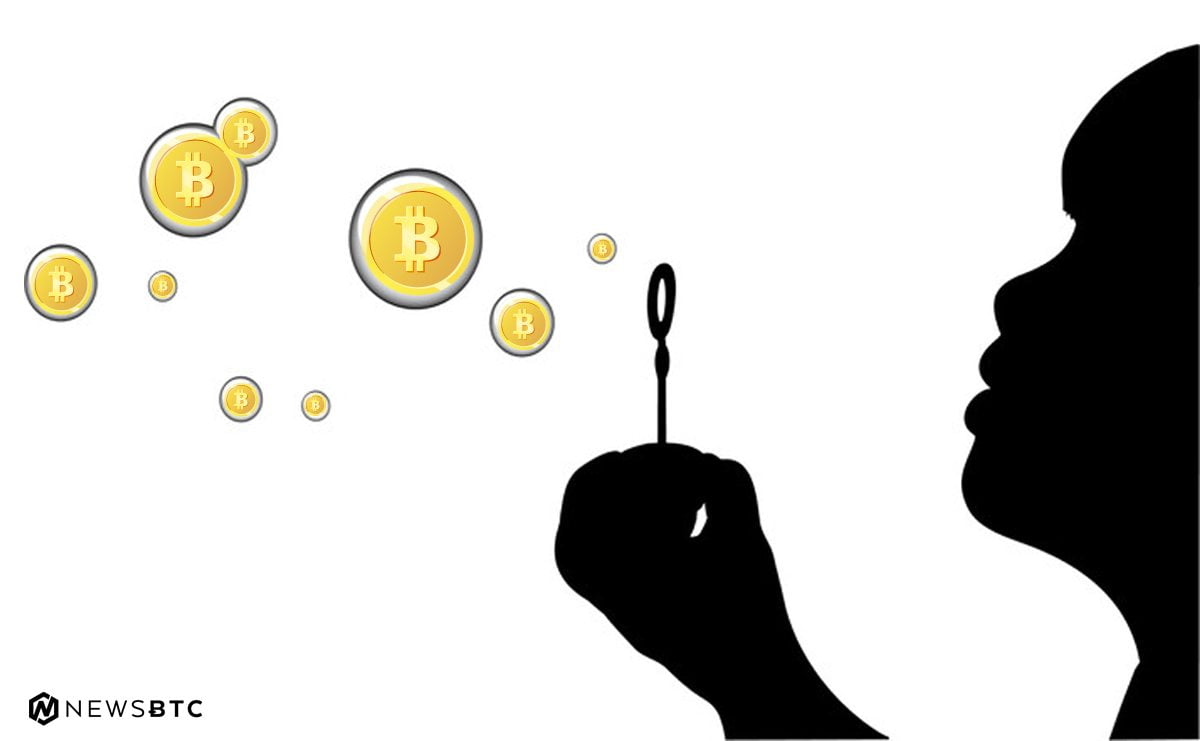 We’re well-used to members of central banks, and government expressing concerns about Bitcoin. However, what’s much rarer is one of our own using that pesky “B” word. Revered Bitcoin proponent Andreas Antonopoulos has joined the likes of Jamie Dimon and Janet Yellen in deeming the world’s hottest digital currency a bubble.

The Australian Financial Review report that the Bitcoin and blockchain guru warned that the rise in price we’ve seen so far in 2017 was not the result of genuine adoption and usage but rather people hoping to emulate the parabolic gains early advocates of crypto have seen:

What we’re seeing is a straightforward grassroots bubble driven by speculation and greed.

He also cautioned investors who he feels are essentially throwing money at a technological innovation they know nothing about. This makes it even more dangerous, and Antonopoulos feels that those who don’t properly understand what they are getting themselves into are taking on “a serious amount of risk”.

The concern coming from a Bitcoin proponent should certainly worry those invested in the space more than that of central bankers many of who are essentially clueless about cryptocurrency themselves. Andreas Antonopoulos has dedicated much of the lifespan of Bitcoin advocating its use, and its game-changing properties in the world of finance. He’s spoken many times about cryptocurrency’s potential to completely destroy central banker’s ability to dominate the planet by controlling the cash we’re all dependent on. He’s even authored two of the space’s most popular books, Mastering Bitcoin and The Internet of Money.

Rather than pursue wealth, Antonopoulos instead favoured spreading awareness. He’s been something of a digital nomad for the last few years, appearing at events around the globe where he has selflessly championed Bitcoin. Despite his time in the space, until recently, he hadn’t enjoyed the same financial success as many early adopters. This prompted an attack on Antonopoulos by fellow long-time advocate Roger Ver. He publicly “poor shamed” his fellow crypto-pioneer which prompted the wider community to donate almost $2 million to Antonopoulos as a sort of communal thank you to a man who has done so much to spread Bitcoin awareness.

The Australian Finance Review went on to state that Antonopoulos warned that the influx of users seeking fast gains on their investments was causing Bitcoin to not perform as it was designed:

“… as such, the added congestion means bitcoin is not currently functioning as originally designed.”

This sentiment was echoed elsewhere in the industry. CEO of Australian exchange Coinjar, Asher Tan, elaborated:

The blockchain is totally choked up at the moment and the fees can be ridiculous.