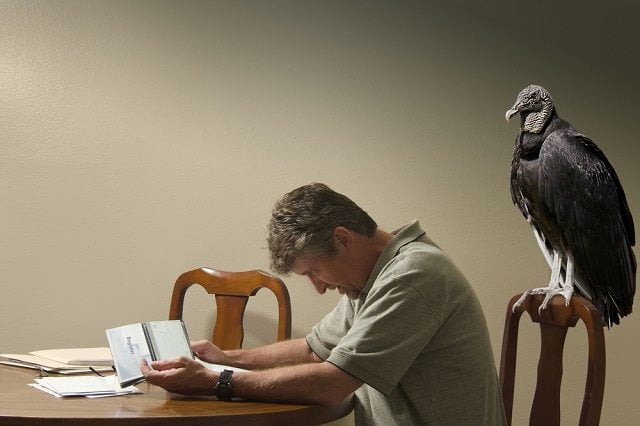 Even though digital currency has only been around for a handful of years so far, talks about the Bitcoin demise have been gravely exaggerated by the mainstream media and supporters of altcoins. Granted, there are other projects in existence that are not Bitcoin right now, but Andreas M. Antonopoulos feels there is no point in predicting the demise of the leading digital currency. Competition in this space is good, though, as it will lead to further innovation.

Bitcoin Demise And Rise of Altcoins

Enthusiasts who have been in the world of Bitcoin and digital currency for more than three years now will have noticed there have been some interesting alternative digital currencies along the way. Unfortunately, very few of those ever survive the first two years, and even if they do, there is no comparison to Bitcoin regarding usability or overall support.

Litecoin was once touted as the ultimate Bitcoin replacement, thanks to its faster transaction times and different type of mining technology required. However, the Bitcoin demise was not achieved, and while Litecoin still has some value to this very day, it will not succeed in taking the crown from the leading currency.

Fast forward to today, and there is a massive campaign going on telling people how superior Ethereum is to Bitcoin. While it is certainly true this digital currency offers some things Bitcoin does not [yet]; it was difficult to favor it over the leading digital currency when it comes to usability. Ether is used for different things in the Ethereum network, but it is even less appealing to general consumers than Bitcoin right now.

Andreas M. Antonopoulos has noticed the same trend and sent out an interesting tweet that will spur a lot of discussion among digital currency enthusiasts. The Bitcoin demise will not happen anytime soon, and there is no reason multiple digital currencies can’t co-exist. Ultimately, altcoins have the same goal as Bitcoin: decentralize various aspects of everyday lives and bring technological innovation to every person on this planet.

Right now, there is some concern about the scalability of Bitcoin, but it is doubtful this situation will lead to a Bitcoin demise. Discussions between developers have gone on for far too long, but a solution will be enforced sooner rather than later. That does not mean Bitcoin will go away all of a sudden, let alone be replaced by another digital currency. Every altcoin has its merit – although most are not maintained that well – and competition is a positive thing. Mainstream media has focused on a potential Bitcoin demise for far too long, and digital currency supporters have the option – and responsibility – to set the record straight.