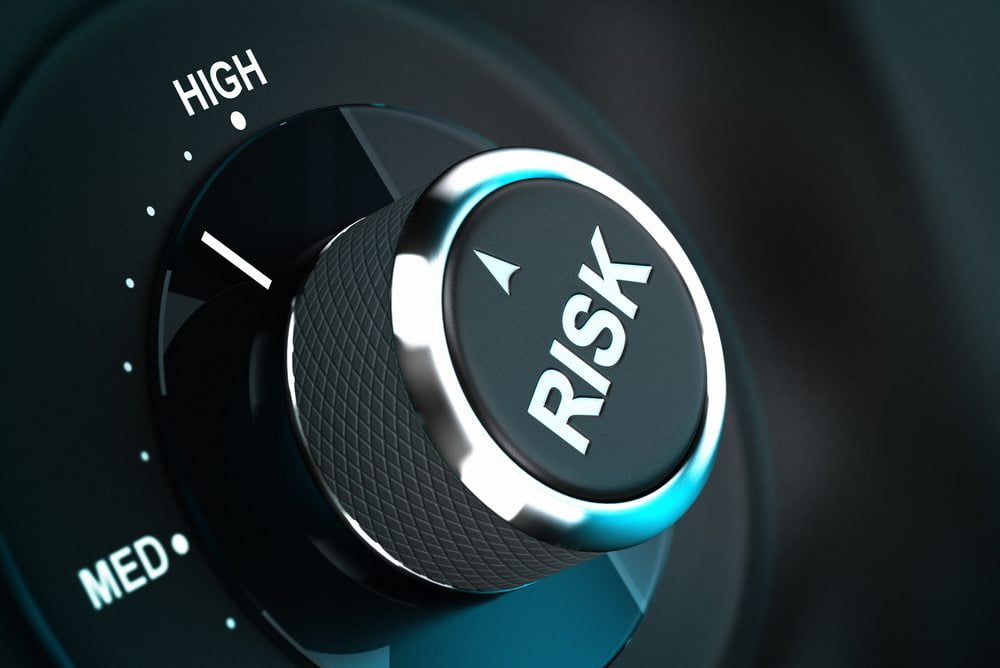 A recent report states that Bitcoin isn’t anonymous enough, and to an extent, the report is correct. While part of Bitcoin’s reputation has been built on the notion of privacy, the truth is that the blockchain records every transaction in real time, and nothing can escape its shuttering technology. In the long run, no matter how private Bitcoin claims to be, there always seems to be an open window to one’s financial history.

But one has to wonder if this isn’t a bad thing. Two of the cryptocurrency world’s most recent additions, Zcash and Monero, tout complete anonymity for those looking to remain duly private, but there seem to be issues emerging from the backend, and many investors and crypto-enthusiasts are having a hard time deciding where they stand.

First off, let’s look at criminal activity. Anonymity is often showered with praise, but when something is completely hidden like this, it can potentially give rise to back-door dealers looking for ways to exploit any lagging visibility. Monero, for example, is often labeled as the most popular cryptocurrency amongst drug purchasers on the dark net. Many regulators arguing against the notion of completely anonymous digital currency trading feel that the situation is likely to give rise to another Silk Road, only this time, things may be a little harder to shut down.

Zcash is another financial entity that claims to offer new waves of privacy. Again, good for some, criticized by others. Zcash recently hit new heights on cryptocurrency exchange Poloniex, hitting the $2 million per coin mark, but many argue whether this was real or caused by error or platform manipulation. If that’s the case, there’s certainly cause to worry. It was this same kind of manipulation that fired bitcoin into the $1,000 range in 2013 prior to the sudden collapse of Mt. Gox.

Lastly, the likelihood that a government or legislative system would ever be willing to regulate or fully allow the trading of anonymous currencies is particularly slim. While this may sound positive at first (cryptocurrencies were designed to offer independence), access to digital currency for third world and developing nations could wind up limited in the near future. It’s precisely because Bitcoin isn’t fully anonymous that it probably has the highest chance of ever going mainstream and reaching acceptable terms on a global scale.

As consumers, we have to ask ourselves which we’d prefer – true anonymity, or higher monetary access? The independence these currencies claim to provide is what gives us such a choice in the first place.