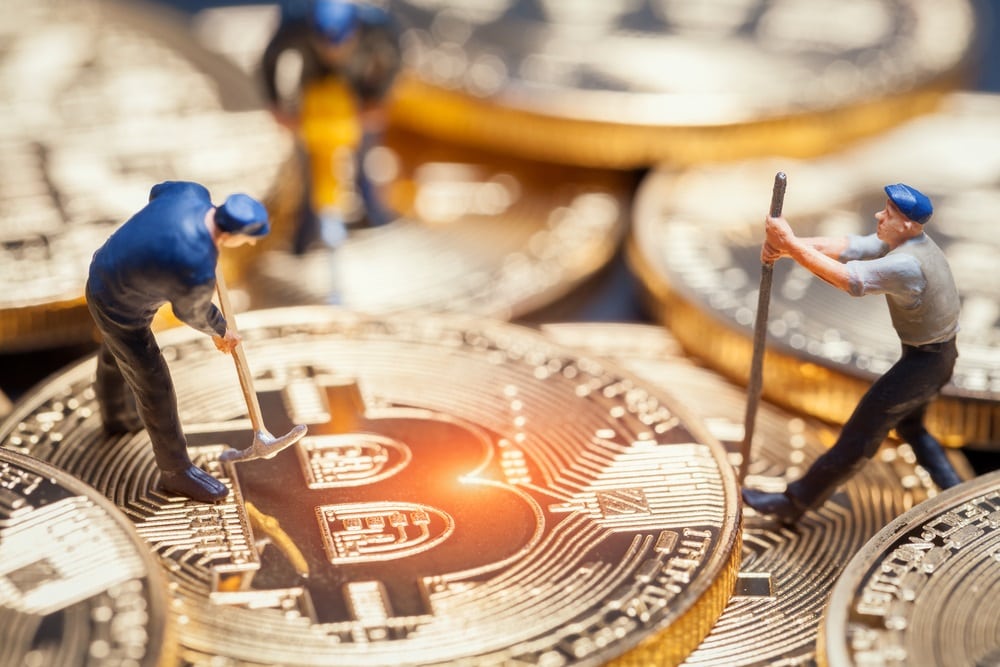 A report published today has stated that mining $1 worth of Bitcoin requires more electricity than mining almost any material traditionally dug from the earth.

The authors state that between three million and 15 million tons of carbon emissions have been caused by the sector over the last two years.

Another Report into the Environmental Impact of Bitcoin

According to research conducted for the Nature Sustainability, a British journal, it requires more energy to create a single dollar’s worth of BTC than it does to mine the same value of precious metals, rare earth metals, gold, or copper.

In fact, the only material mentioned in the report that Bitcoin was less energy efficient than was aluminium.

The report, titled “Quantification of energy and carbon costs for mining cryptocurrencies” was authored by Max Krause and Thabet Tolaymat. Both contributors work at the U.S. Environmental Protection Agency (EPA). However, they claim it was completed entirely independently and without funding from the organisation.

It was not just the most popular digital asset that the authors tested the green credentials of, however. During the document, the power required to create $1 worth of three other large market capitalisation cryptocurrencies were compared with one another. It was found that Bitcoin and Monero are the most power hungry networks. These required 17 and 14 megajoules (MJ) respectively. Meanwhile, at around half this figure are Litecoin and Ethereum.

All of these figures are averages for the two-and-a-half year period between January 2016 and June 2018. Krause and Tolaymat state that the four blockchains included in the report are responsible for between three million and 15 million tonnes of carbon emissions over the same time span.

However, the report neglects the fact that a lot has changed in cryptocurrency over the course of that period. Possibly most importantly is that mining is rapidly spreading outside of China. With mining rig operators seeking the cheapest energy possible, many have settled in Canada thanks to its abundant hydro-electric resources or Iceland with its geothermal energy.

A green mining operation running off surplus hydro-electricity barely has any impact on the environment whereas a warehouse full of rigs sucking fossil fuel-generated power direct from the Chinese grid is obviously orders of magnitude less sustainable.

Krause spoke to BuzzFeed.News about some of the report’s other shortcomings. He said that despite both being mined, digital currencies and physical metals are not “functional substitutes” meaning the comparisons were always going to be problematic. He said the aim of the self-funded report was to create awareness about the impact digital currencies could be having on the environment rather than make some profound comparison between the two “mined” assets.

The author also acknowledged that the environmental impact of a Bitcoin once created is far less than that of a physical metal that needs shaping, transporting, and storing in ways that are simply not required for the intangible asset Bitcoin.

The voices of protest against Bitcoin and other cryptocurrencies on strictly environmental grounds seem to be growing louder lately.

At the end of last month, a study was published by Nature Climate Change warning that energy-demanding Bitcoin transactions would easily sling the global temperature past the 2-degree threshold set under the Paris Climate Agreement.

However, all transformative technologies start off as hopelessly inefficient. If they prove their utility to society, it then becomes a race towards efficiency. We already see this occurring today as mining manufacturers strive to create less energy-hungry units and operators seek cheaper, renewable energy.

Tags: altcoinsbitcoinEnvironmental impact
Tweet123Share211ShareSend
BitStarz Player Lands $2,459,124 Record Win! Could you be next big winner? Win up to $1,000,000 in One Spin at CryptoSlots