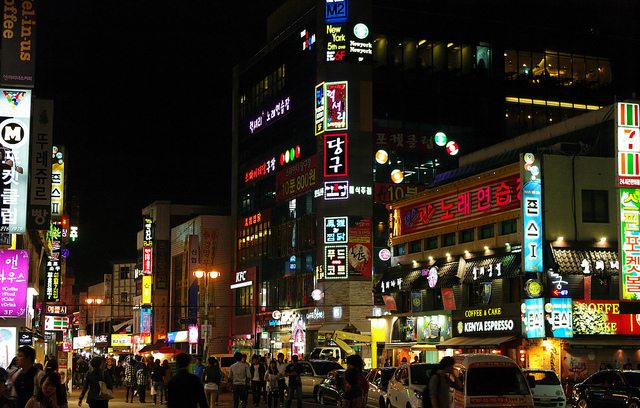 Seoul-Based South Korean bitcoin exchange Youbit has admitted to suffering a major security breach that led to the loss of a fifth of user funds stored on the trading platform.

Youbit to Proceed With Bankruptcy Proceedings

In an announcement, Youbit told its users that they will only be able to withdraw 75 percent of their funds stored on the exchange. The company stated that the rest will be credited to the users after the final bankruptcy proceedings are settled.

The official statement of Youbit read:

“We sincerely apologize about the delay in the our announcement of the hacking attack and security breach we had experienced. Currently, we are cooperating with law enforcement and third party investigators to evaluate the breach. We are trying everything in our capability to minimize the losses of our users and we are considering several ways to handle this situation. We would like to apologize again for disappointing our users.”

Since 2014, Youbit has served the South Korean cryptocurrency exchange market with a trading platform insured by a major South Korean insurance companies DB Insurance and Comodo. It had also partnered with KB Bank, the second largest commercial bank in South Korean behind Shinhan, to provide its clients with escrow accounts.

It amassed the interest of local cryptocurrency and bitcoin traders by marketing the Youbit trading platform as a “fast and simple” digital currency exchange for both casual and professional traders.

Youbit is the third bitcoin exchange in South Korea to be hacked in 2017, along with the world’s second largest cryptocurrency exchange Bithumb and Yapizon.

Bithumb and Yapizon suffered minor security breaches throughout this year and have been responsible for the theft of user identities and user funds. Bithumb in particular suffered two major hacking attacks in a span of months. In its first hacking attack, Bithumb compensated $2 million to the exchange’s users. The second security breach led to the leak of sensitive user information, and the company was fined by the South Korean government as a result.

“The employee PC, not the head office server, was hacked. Personal information such as mobile phone and email address of some users were leaked. However, some customers were found to have been stolen from because of the disposable password used in electronic financial transactions.”

South Korea’s leading exchanges Bithumb, Korbit, and Coinone have emphasized that they welcome strict regulations from the South Korean government, as it would further validate, stabilizes, and legitimize the local cryptocurrency market.

Tags: Bitcoin hackbitcoin investmentBithumbhackkorbitSouth Korea
Tweet123Share196ShareSend
Win up to $1,000,000 in One Spin at CryptoSlots