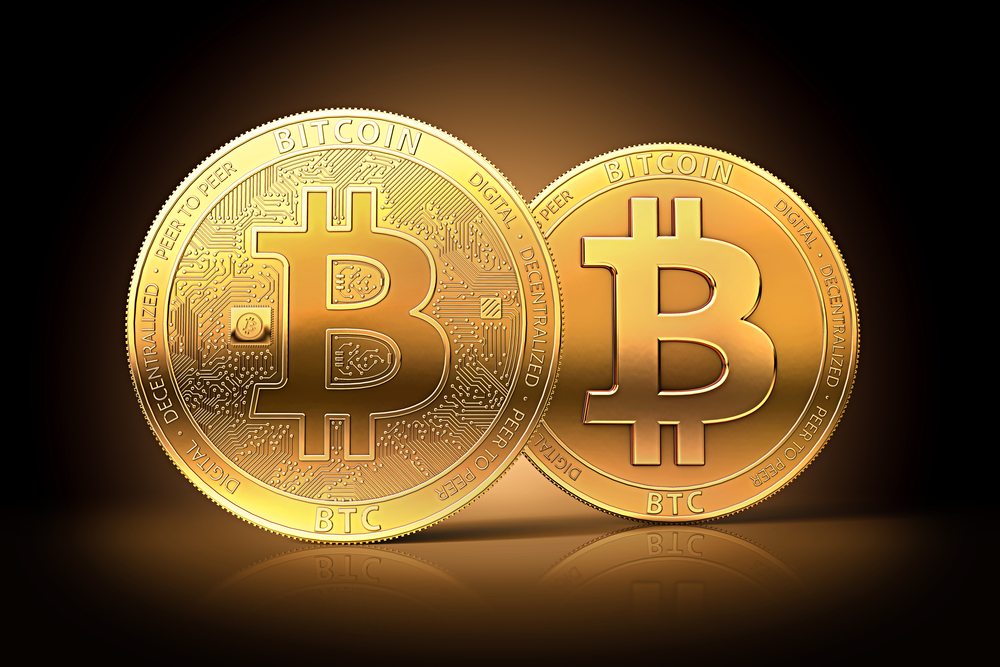 It has proven to be another difficult weekend for the Bitcoin network. With the number of unconfirmed transactions rising again, the scaling issues become more apparent. It is not the first time we see incidents like these occur either. Until Bitcoin scales, such problems will only become more common.Especially users with low-fee transactions will feel the brunt of these problematic developments. Waiting over two full days for one network confirmation is anything but fun.

Bitcoin network issues are occurring virtually every week now. Not a long period goes by without transaction delays, high fees, or some other issue. This situation has been present for some time, but seemingly one grows worse. This weekend has proven to be no exception in this regard. Some users are waiting for two full days to get just one network confirmation. It is an unacceptable situation which needs to be resolved sooner rather than later.

Another bad Weekend for Bitcoin Transactions

With over 165,000 unconfirmed transactions, things will not improve soon. It is very unfortunate. to say the least. Bitcoin is still the world’s leading cryptocurrency but it struggles to operate as such. In fact, it has become fairly clunky to use Bitcoin for transactions unless you want to pay an arm and a leg in fees. Not paying the fees results in major transaction delays. While one can use a free accelerator to speed things up, it’s far from ideal. Only 100 transactions can be sped up every hour, which is next to nothing.

In fact, some accelerators now charge high fees to speed things up. Such fees can range anywhere from $25 all the way to $70. This is simply not acceptable, especially where the world’s leading cryptocurrency is concerned. If Bitcoin had scaled properly years ago, none of this would even be an issue at this point. Unfortunately, service providers are slow to upgrade in this regard. Adoption of SegWit is still lagging behind, but things are slowly improving.

Unfortunately, there is little light at the end of this long and dark tunnel. Bitcoin is not in a good place when it comes to transactions. Although there is no shortage of transfers, there is an excess of issues. Problems like these are almost so common people hardly bat an eye these days. That doesn’t mean the issues should be ignored, mind you. Something needs to change for Bitcoin sooner rather than later. When that will be, remains anyone’s guess at this point.

BitStarz Player Lands $2,459,124 Record Win! Could you be next big winner?
Get 110 USDT Futures Bonus for FREE!
Read our comparison of 50 different crypto casinos. Find out who has most generous bonuses, best UX, knowledgeable customer support and best provably fair games.
Tags: bitcoinfeestransactions
Tweet123Share196ShareSend
Win up to $1,000,000 in One Spin at CryptoSlots