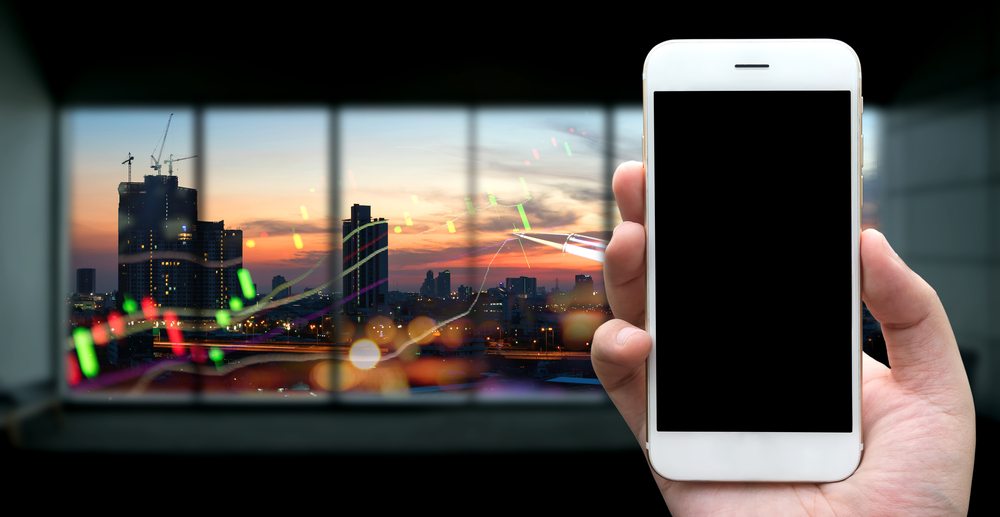 There are a few correlations between traditional finance and the blockchain industry. Toronto Stock Exchange’s chief digital officer has left the organization to explore a blockchain venture. It is not the first time such a shift takes place, as financial experts see the benefit of distributed ledgers. A big step forward for Anthony Di Iorio, who is also a co-founder of Ethereum and co-creator of the Jaxx wallet.

The name Anthony Di Iorio will ring a bell among cryptocurrency and blockchain enthusiasts. The is one of the co-founders of Ethereum, as well as a member of the Jaxx wallet team. His work for the Toronto Stock Exchange began in January of 2016 but has now come to an end.

Toronto Stock Exchange has been working on a blockchain venture themselves in recent months.Similarly to a lot of other financial players, they see the benefits of distributed ledger technology. This venture is also part of the reason why they hired Di Iorio in the first place, as the TSX wanted his expertise on board.

Although it remains unclear what TSX plans to do with blockchain, their efforts will not be hindered due to this departure. Development has been taken over by John Lee, their vice president of innovation and enterprise delivery. Moreover, the exploration of blockchain technology will continue unhindered.

For Anthony Di Iorio, there are plenty of other projects demanding his immediate attention. The Jaxx wallet, for example, has quickly become a favorite solution among cryptocurrency enthusiasts. The will focus his attention on this project moving forward. In fact, the stated how “Jaxx is really where my passion is”.

The departure is on good terms, and there is no friction between Di Iorio and TSX. This seems to indicate the door is open for a future return, should that be a viable option for either party in the future. However, it seems safe to say such a return seems very unlikely at this stage.

Jaxx users will rejoice at the news, as it goes to show Di Iorio and his team will bring new features to the application. What those features may entail, remains anybody’s guess at this point. The blockchain ecosystem has a bright future ahead; that much is certain. Moreover, it will be interesting to see what TSX will do with this technology in the coming years.

Tags: anthony di iorioBitcoin Newsblockchainblockchain technologyJaxxTSX
Tweet123Share196ShareSend
BitStarz Player Lands $2,459,124 Record Win! Could you be next big winner? Win up to $1,000,000 in One Spin at CryptoSlots