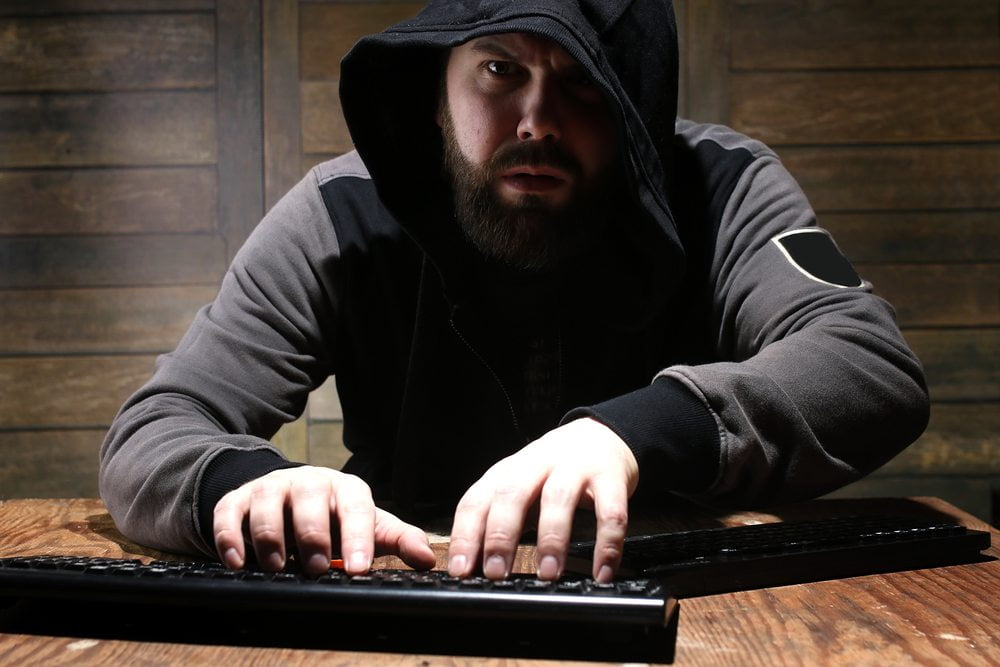 Fake Bitcoin wallets are a real threat to the cryptocurrency ecosystem. Mainly the Apple App Store seems to allow illegitimate wallets more often than not. A total of six new false wallets has been added to the Apple App Store over the past few days. Bitcoin users need to be aware of these issues and make sure they only install legitimate offerings.

Six new malicious wallets on the Apple App Store is quite a significant development. Not in a positive manner by any means, though, as the electronics giant needs to step up their game. A lot of these apps need to be checked properly by the auditing team. However, they still seem to e through without any issue, although it is anybody’s guess as to how this is happening.

It is not the first time malicious Bitcoin wallets show up in the Apple App Store either. Earlier this year, several of these malicious offerings have been reported. Although Apple has been removing these apps rather quickly, the threat is far from over. If their team would thoroughly check these wallets before approving them, the situation would be very different from now.

What is rather interesting is how two of these wallets are not designed for Bitcoin users. Instead, they target the Litecoin community, which seems rather odd at this time. Then again, ever cryptocurrency community has its value to scammers, and Litecoin is not different in that regard.

This begs the question whether or not Apple is doing this on purpose. Given their track record of approving scam cryptocurrency wallets, it certainly seems they do not care much about the ecosystem. Then again, it would not be in the company’s best interest to publicly promote Bitcoin scam wallets either. Something will have to change sooner rather than later, though.

Keeping in mind how Apple has very strict restrictions when it comes to submitting apps, this news is very disconcerting. Legitimate applications have difficulties getting verified and approved, but these bitcoin wallets get approved without a second glance. The company needs to be educated on cryptocurrency wallets, by the look of things.

For the time being, Bitcoin and other cryptocurrencies remain a high-value target for criminals. Creating funds-stealing mobile apps is a troublesome development and one that will not go away anytime soon. Check out this Reddit thread for the most recent list of new scam additions to the Apple App Store.

Tags: applebitcoinBitcoin Newsscamwallet
Tweet123Share196ShareSend
BitStarz Player Lands $2,459,124 Record Win! Could you be next big winner? Win up to $1,000,000 in One Spin at CryptoSlots