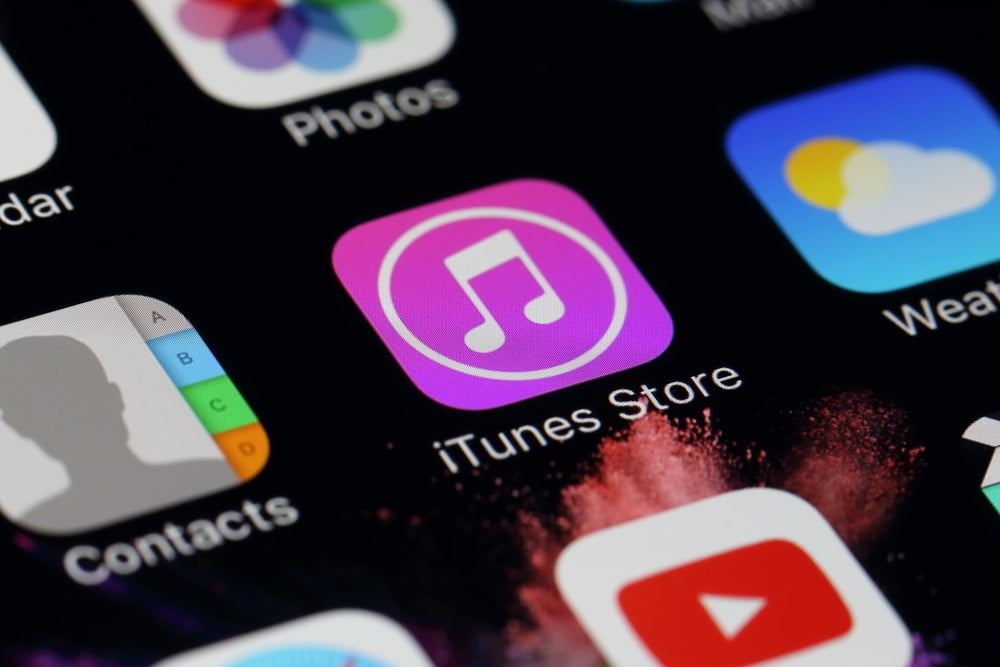 U.S.-based technology giant, Apple, mysteriously removed an explosively popular cryptocurrency podcast that reached number four in the U.S. investing category without offering any warnings or explanations as to why the podcast was removed.

The cryptocurrency podcast, called Off the Chain, is run by popular crypto enthusiast and investor, Anthony “Pomp” Pompliano, and discusses important cryptocurrency-related topics. Off the Chain, which is distributed among multiple major platforms, is no longer available for U.S.-based listeners on iTunes, and users who navigate to its page on the U.S. iTunes store receive a message saying:

“The item you’ve requested is not currently available in the U.S. store.”

In a November 5th tweet to his 166,000 followers, Pomp explained the situation, saying:

“Last week we released a podcast discussing the ultimate argument for Bitcoin. It exploded & ranked #4 in U.S. investing category before mysteriously being taken down by @Apple. We had no warning. We don’t know why. They took down our podcast, but they can’t take down Bitcoin!”

U.S.-based listeners can still access the podcast if they downloaded it prior to it being removed by Apple, and it is still accessible on multiple other platforms, including Google Play, Spotify, Libsyn, and Stitcher.

Theories Regarding Apple’s Crackdown on Cryptocurrency

Despite initially seeming like Apple’s move to take down cryptocurrency-related podcasts is a sign of their animosity towards cryptocurrency, some Twitter users believe that the podcast was actually removed as a result of a “keyword stuffing,” which is when an app, podcast, or website, that uses long titles filled with keywords in order to rank higher on search results.

The practice, although not necessarily unethical, can lead to skewed search results that provide platform users with irrelevant content, making it more difficult for them to find something that truly matches what they are looking for.

One person explained this to Pomp, saying that Apple has been “cracking down on ‘keyword stuffing’ and taking down shows that do it…”

Pomp responded to this noting that although it is a possibility, he doesn’t believe it applies to the Off the Chain podcast.

This past summer, Apple updated their computer’s software in order to prohibit Mac users from mining cryptocurrencies. The company noted that the unprecedented mining ban was a move to ensure the longevity and efficiency of their devices, but many investors saw it as a dig at the cryptocurrency industry.

“Apps should not rapidly drain battery, generate excessive heat, or put unnecessary strain on device resources. Apps, including any third party advertisements displayed within them, may not run unrelated background processes, such as cryptocurrency mining,” Apple explained.

At the same time, they also forbid apps from offering users any form of currency (especially cryptocurrency) for completing tasks for things like leaving app store reviews or posting about the application on social media.

It remains unclear at this time whether or not Apple will relist the Off the Chain podcast on the U.S. iTunes store, or if users will have to turn to alternative platforms to access the podcast.