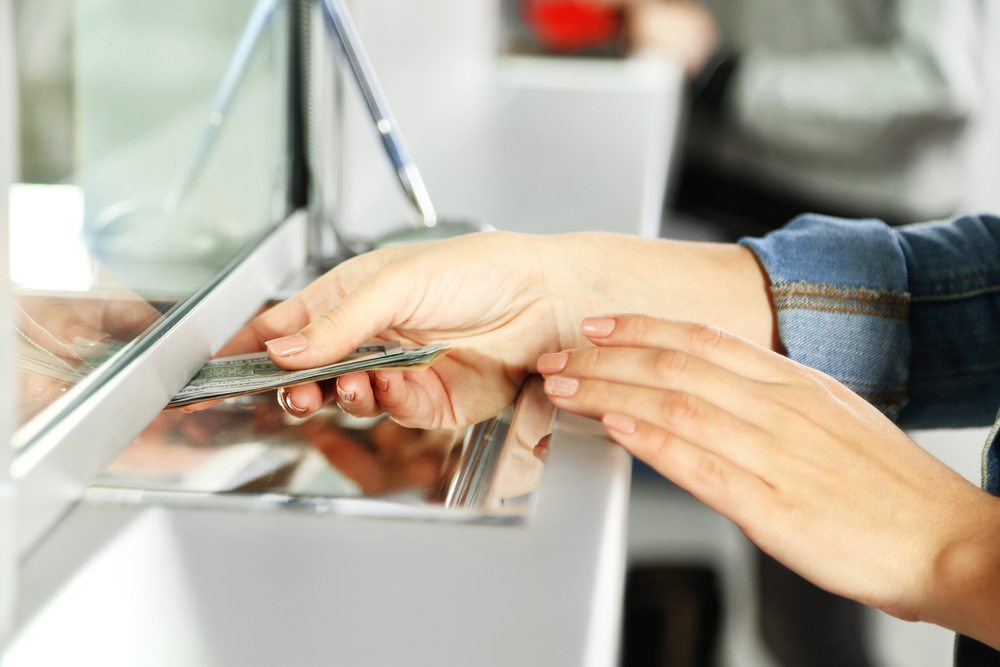 The financial situation in Argentina is slowly starting to get out of hand. In a country plagued by hyperinflation, cash remains the dominant form of payment. Unfortunately, that is not to the liking of local banks. Their new plans involve charging a 1% fee for every cash deposit by companies and business owners. Consumers remain unaffected by this decision, for now.

On paper, it does not make sense for Argentine banks to charge a fee for cash deposits. Sadly, that is the new plan moving forward, as all companies in the country will receive a letter explaining the change. This new rule will go into effect on March 1, 2017, and cannot be opposed by companies by any means. Charging a 1% fee on cash deposits will be greeted with a lot of opposition, that much is certain.

Cash Deposit Taxation Is Not The Answer

Both domestic and foreign banks have agreed on this decision over the past few weeks. The reasoning behind this idea is how the Central bank can no longer absorb the amount of cash sent by partner banks. With higher amounts of cash deposits flooding back to the central bank, the costs far outweigh the benefits. As a result, the bank is trying to dissuade business owners from bringing every cash deposit to their local institution.

That being said, the banks had originally come up with a plan to levy a 2% cash deposit tax. Moreover, the original proposal would extend this tax to consumer deposits as well. Thankfully, that plan has been put on the back burner, for now. However, it is not unlikely that the plan will be reconsidered later on in 2017.

The news is anything but positive for supermarkets, fuel service stations, and appliance businesses. Cash remains the primary form of payment in Argentina, despite the hyperinflation. Small and medium enterprises are affected as well. For now, it remains unclear if this 1% tax will be passed on to the customer, although it seems very likely.

Rest assured this news will cause public outrage all over Argentina. Now is the time to start considering alternative payment solutions. While cash is the dominant payment option, Bitcoin is well worth considering for both consumers and enterprises right now. With its global availability and low transaction fees, Bitcoin makes a lot of sense. That said, it remains to be seen if Argentine companies and consumers will embrace Bitcoin in the future.