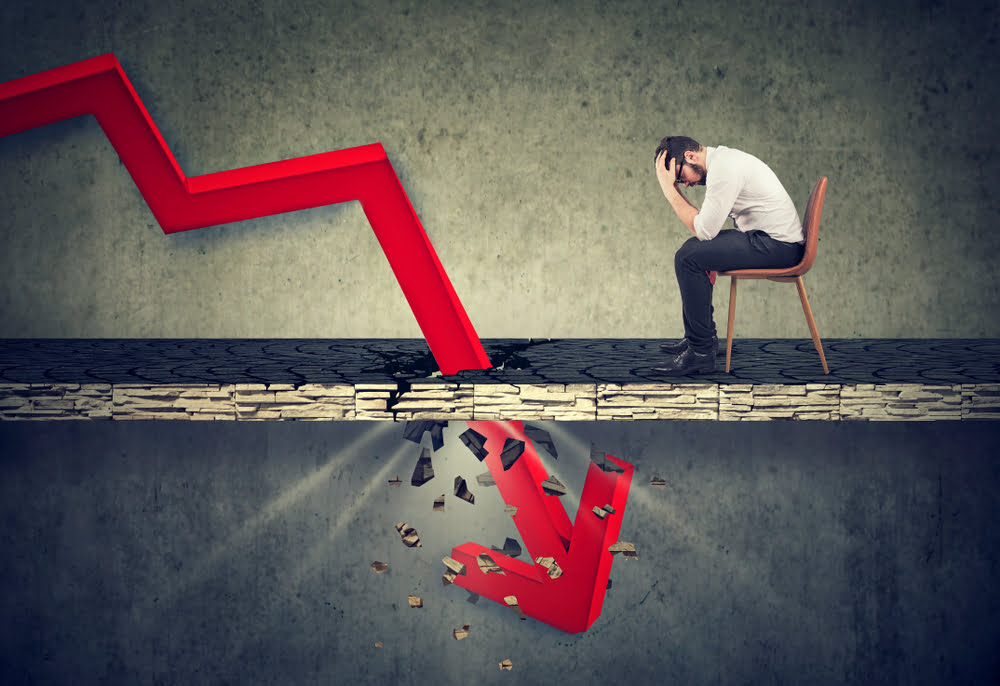 Bitcoin has been trading for a premium of between 8 and 28 percent on the Argentina-facing section of LocalBitcoins. The higher prices compared to those advertised by traders on the peer-to-peer marketplace from the rest of the world highlights that demand is high for Bitcoin in the South American nation.

Figures highlighted by cryptocurrency analyst Mati Greenspan show that demand is high for Bitcoin in Argentina. LocalBitcoins, a longstanding peer-to-peer marketplace, shows the digital asset trading at eight percent more than it did on the digital currency exchange Bitstamp.

Although adverts on the peer-to-peer network almost always carry a premium (what’s the point in trading if you aren’t taking a profit?), to put the eight percent into perspective, the lowest price of a Bitcoin on the UK-facing version of the website is less that 0.5 percent more than the Bitstamp asking price.

Bitcoin may be a risky asset for investors but for some, it is clearly a safe haven. pic.twitter.com/idLyTvAkMg

Despite the fact that they help to sensationalise the premium, we should discount the upper figures in the above Tweet. Traders can post whatever price they like on LocalBitcoins, and even the UK-facing site features some traders trying to sell BTC for a more than a 50 percent premium. The 28 percent means very little.

Recent price volatility in the Bitcoin market, the price swinging around the $10,000 level has caused people to speculate as whether the cryptocurrency really can be considered a “safe-haven asset”. When Bitcoin’s price goes up, it is because Chinese citizens are protecting their wealth against the ill-effects on an ongoing trade war with the US. When it drops, Bitcoin is a lousy store-of-value, what a stupid idea…

There is no such thing as a safe-haven asset. There are only safer havens than your current situation. If the worst your government is going to do this year is devalue your currency by 4 percent instead of 1 percent, perhaps Bitcoin represents too much of a risk to store any real value but as a speculative investment of a tiny portion of your net worth, it might be appealing. A safe-haven against that 4 percent drop would have to be much more stable than Bitcoin. Fine art or real estate might be preferable.

This is not the reality for many people around the world. Their governments and central bankers have track records of questionable banking policies and other potential causes of extreme currency devaluation. In these situations, people become more willing to explore other means of preserving their wealth. The number of eligible safe-havens just increased.

Armed with just a smartphone and a handful (or wheelbarrowful) of cash, anyone around the world can buy and hold Bitcoin. In fact, one Twitter user living in Argentina commented on the post above. @ErediaJavi stated that buying Bitcoin at its 2017 peak of nearly $20,000 was one of the best financial decisions he has ever made. This is despite the fact it now sells for around half the price that it did at its very highest point.

Im from Argentina. Investing in Bitcoin in the worst scenario ( during the Ath in 2017) still was one of my best financial decison ever. Very sad for my country and the current situation though

The fact that demand has meant that no seller will drop below an eight percent premium on the Argentinian LocalBitcoins highlights that the concept of a safe-haven is relative. Just because something doesn’t offer utility to you in your situation, doesn’t mean it doesn’t to anyone on planet. This line of thought is naive at best and hellishly arrogant at worst.

Related Reading: Is Bitcoin Not a Safe Haven? Crypto Crashes in Tandem With Dow

Tags: argentinabitcoinsafe haven
Tweet123Share223ShareSend
Win up to $1,000,000 in One Spin at CryptoSlots