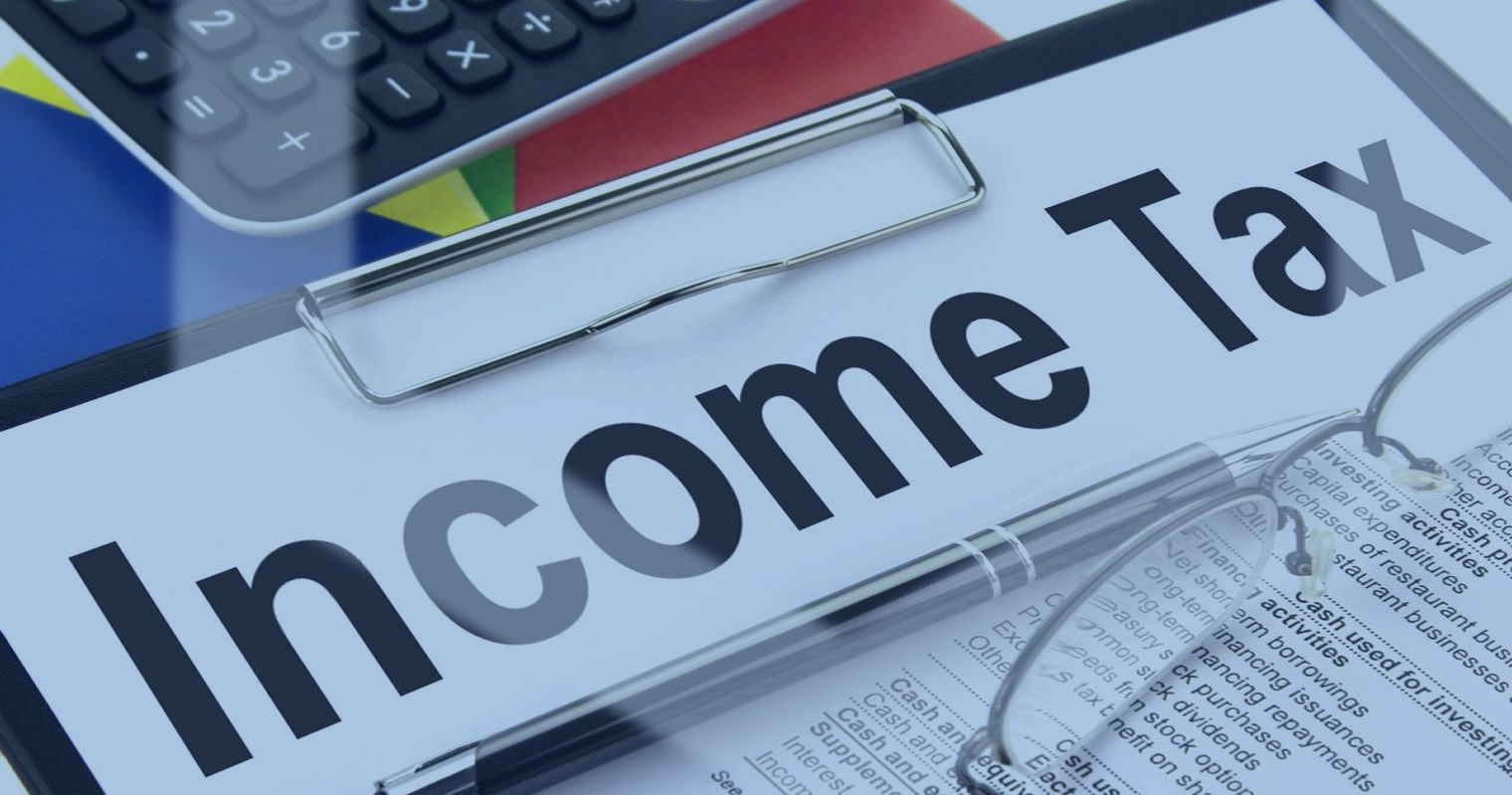 New bills on the floor of Arizona’s house of representatives are expected to both legitimize cryptocurrency and allow residents to pay their taxes with it.

As digital currency becomes more and more integrated into the marketplace most news out of the US is about regulation. Arizona though is taking steps to become the first state to both recognize Bitcoin and it’s like as currency, instead of a commodity, and allow people to pay their taxes with it.

“It’s one of a litany of bills that we’re running that is sending a signal to everyone in the United States, and possibly throughout the world, that Arizona is going to be the place to be for blockchain and digital currency technology in the future,”

The bill Weninger co-sponsored passed through the state finance committee with a vote of 4-3 putting it on it’s way to becoming law.

The U.S. dollar should suffice

The bill has faced opposition from those who cite the volatility of the cryptocurrency market as potentially disastrous to the tax base. Arizona State Senate Minority Leader Steve Farley has said that all taxpayers would be at risk if Bitcoin was to experience a serious crash.

“If we had a bill that allowed people to pay their taxes in bitcoin directly, that puts the volatility burden on all other taxpayers because it would mean that that money goes to the state and then the state has to take the responsibility of how to exchange it … These are American dollars. They’re good enough for me, they should be good enough for anybody else who pays taxes in this country.”

The American tax system is notoriously bloated and difficult to negotiate.  Representative Weninger hopes that a move towards integrating a cryptocurrency pay option is a step towards simplifying the process. Noting that the entry point for getting into Bitcoin is low most of the resources dedicated to the program would be earmarked for educating users.

Previously the world economic forum estimated that taxes would be collected by governments using Blockchain ledger technology by 2023 if this bill passes Arizonians will be paying in Bitcoin in two years.