Around 8% of The Supply Exists In Cash, The Rest, Faith-based Currency 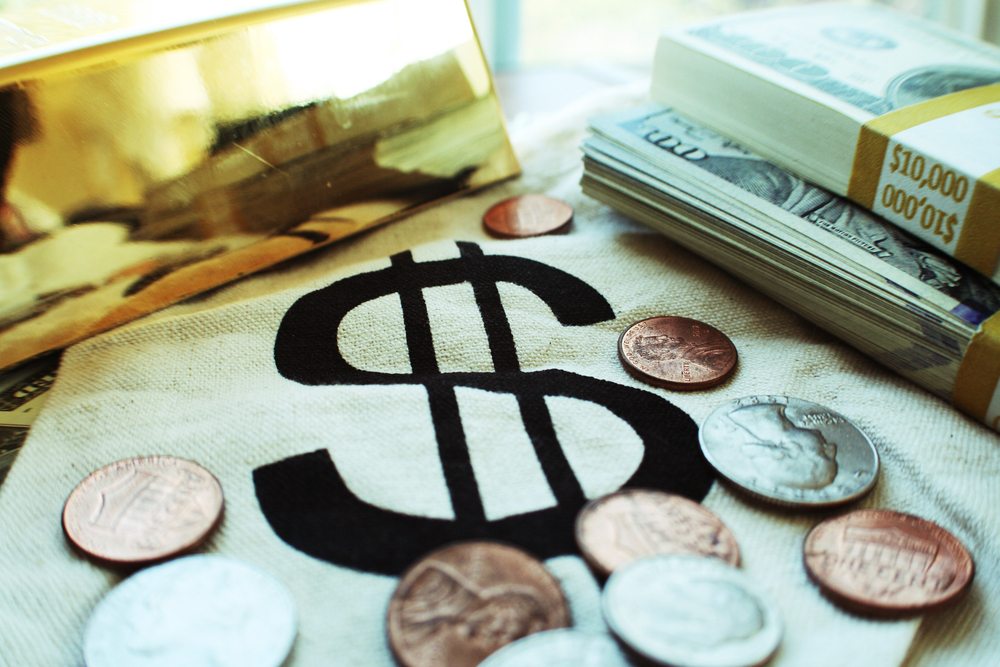 Most consumers have stopped thinking about money in its physical form some time ago. While we still use bills and coins, digital payments have become the new trend. It is not surprising to learn 8% of the entire money supply exists in physical form, whereas the rest is electronic. It will be interesting to see how this affects bitcoin usage moving forward.

Contrary to what most people believe, money is primarily electronic these days. Every bank account balance is electronic and no longer stored in physical form. In fact, the majority of banking operation is just database balances changing from one person to the next. Very few transactions actually take place in physical form in the consumer space as well. Credit cards, checks, and mobile payments have all started to replace cash payments.

Money Is All About Faith Rather Than Value

This also raises the question as to what gives money value. Since most of it doesn’t exist in cash, they are nothing more than numbers on a screen. For some reason, it is these numbers that control everybody’s day-to-day lives at every waking moment. Money has become more of a faith-oriented concept than a value-oriented one. While bankers will not agree to that statement, they cannot guarantee your money will be worth something if a major financial disaster happens.

Several decades ago, making such a promise was a lot easier. Every major currency was linked to the gold standard, backed by the gold supply in central bank vaults. While these gold reserves still exist, they are now linked to the value of worthless electronic money. It is evident things are heading in the wrong direction. Our society relies more and more on this electronic promise of value, rather than actually obtaining valuable assets.

That is the harsh reality most consumers and enterprises do not want to deal with right now. Money has no intrinsic value, as it is a mere digital promise by banks. Unfortunately, they do not have the assets to back up every single claim and make good on it when people request it. This evens the playing field quite a bit and paints a promising future for bitcoin and cryptocurrencies. As payments become digital, bitcoin and consorts will bring a lot of much-needed competition.